HOW NOT TO GET A CHAD VISA IN NIGER5 min read

HOW NOT TO GET A VISA TO CHAD

Today it was visa day and what a sh*t experience it proved to be. After all of the drama and everything finally coming together I would be let down bu someone who just wasn’t willing to help!

Initially when I arrived at the embassy the guy was happy to tell me what I didn’t have – a letter of invitation, uncommon for a Chad visa but if he wants it I’ve got to get it, so it was back to the Hotel which is only a few minutes away!

MAKING FRIENDS IN THE PROCESS

After a struggle to get in touch with my Chad hotel for the invitation, I eventually got the manager to call them and request it, he was super helpful and by the time I was done at the hotel I was able to walk in and out of his office like it was my own.

After receiving the LOI and noticing various mistakes I had the manager call the hotel to amend and resend, all was done fairly quickly but still, time was ticking. I had spoke to a few friends who had applied for a Chad visa in other African countries and they received it the same day which is exactly what I needed. I had an extra day but anything beyond that would present problems

BE CAREFUL WHO YOU ASK

Its all a matter of who you are dealing with in the embassy, chat to the right person who wants to help and if a visa can be issued in a day then it’ll be done, otherwise just be prepared to negotiate or plea.

Back at the the Chad embassy I added my LOI and all the usual forms, photographs etc but as soon as I mentioned that I leave on Sunday there was nothing he could do, and nothing he wanted to do. The problem was it was Thursday and I needed the visa issued tomorrow as they are closed for the weekends.

Visas typically take 3 days to issue so the later in the week you leave it, the harder it becomes. I asked the see the consul but they immediately rejected which I felt was completely unfair. Usually there is a little more room for negotiating with the consul as proved in Burkina Faso but I was starting to think the fella only knew one english word, no. I decided to use google translate to understand exactly why I wouldn’t be getting my visa,

Yup, your guess is as good as mine!

Unfortunately there was nothing I could do and during times like these (there will be plenty in Africa) you are better just moving on and forgetting about it otherwise you’ll get no where, I still had France and Spain to look forward to but I wanted Chad out of the way during this trip.

It’s hard to move on from the wasted day and the £1000 for the flights that I lost out on. Not to forget I wouldn’t be visiting the giraffes on this trip as a result of being so out of pocket. But as I’ve said a million times on this trip already, another beauty African moment.

A few free days in Niger to explore the area. Click to read. 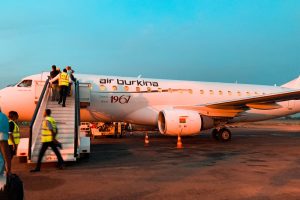 NEGOTIATING WITH TAXI DRIVERS IN NIGER 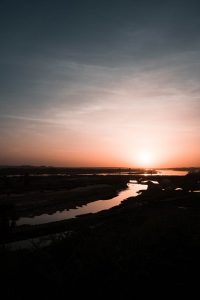 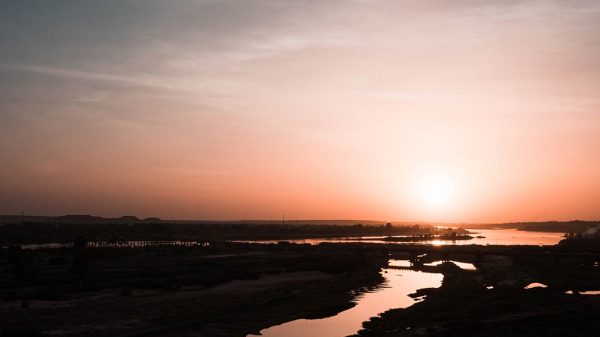 NIGER, DAY 3 A non eventful day today, I had been meaning to go and see…
Read more 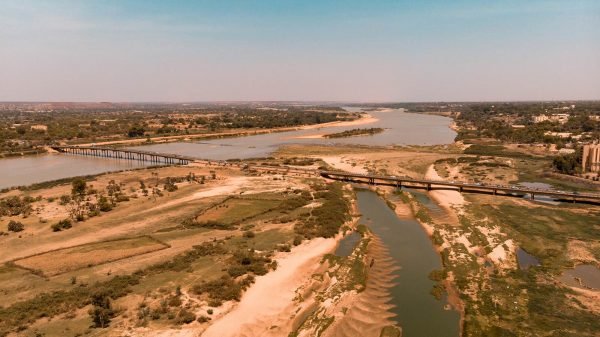 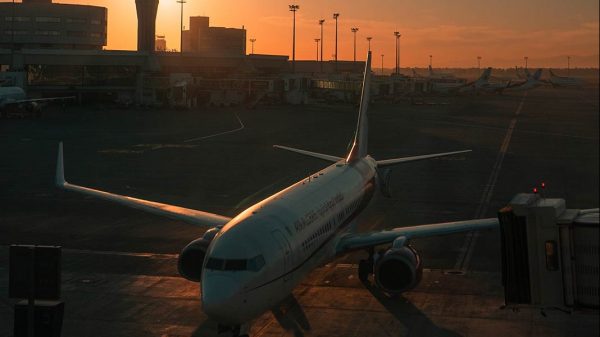 ANOTHER RUN IN WITH AIRPORT SECURITY