Checked into a hostel called Mad Monkey. Not sure where these names come from but I expected good things as it was another recommendation from Paddy. Heard a tonne of noise coming from upstairs so we checked it out. Within 5 seconds of walking in we were sat down and given free drink, shouldn’t have expected anything else considering Paddy liked it. They have a full keg they give out for free until it’s done. That is something you cannot actually say no to!

2.2 MILLION PEOPLE WERE BRUTALLY MURDERED BY THE KHYMER REGIME

Took a trip to the killing fields but not before a bit of bartering with the tuk tuk drivers. All the drivers who sit outside the hostel are tight with each other so they tend not to better each other’s prices. I love getting them down that extra 5p, though they usually become arsie during the drive.

WHERE IS PHNOM PENH?

The Killing Fields are exactly as it says. There are over 20,000 mass graves where it is believed over 2 million people were killed by the Khmer Rouge regime in the 70s and unsurprisingly is known as one of the worst ever cases of genocide. This doesn’t include the deaths of many more due to strenuous working conditions during slavery, malnutrition and the lack of any health care. In one way or another it is estimated they were responsible for the deaths of 25% of the Cambodian population.

It’s a self guided audio tour and a chilling experience even during a hot day. There’s a tree known as death tree where babies where picked up by their legs and thrown against it, before being thrown into an open grave. Then on another tree they have horror movie music playing to drown out the screams and occasionally playing the national anthem to inspire the soldiers to continue and help them believe what they are doing is right for their country. Its common if you look down to see fragments of bones and teeth. 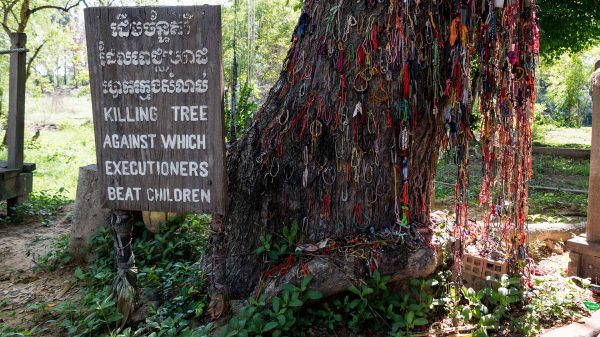 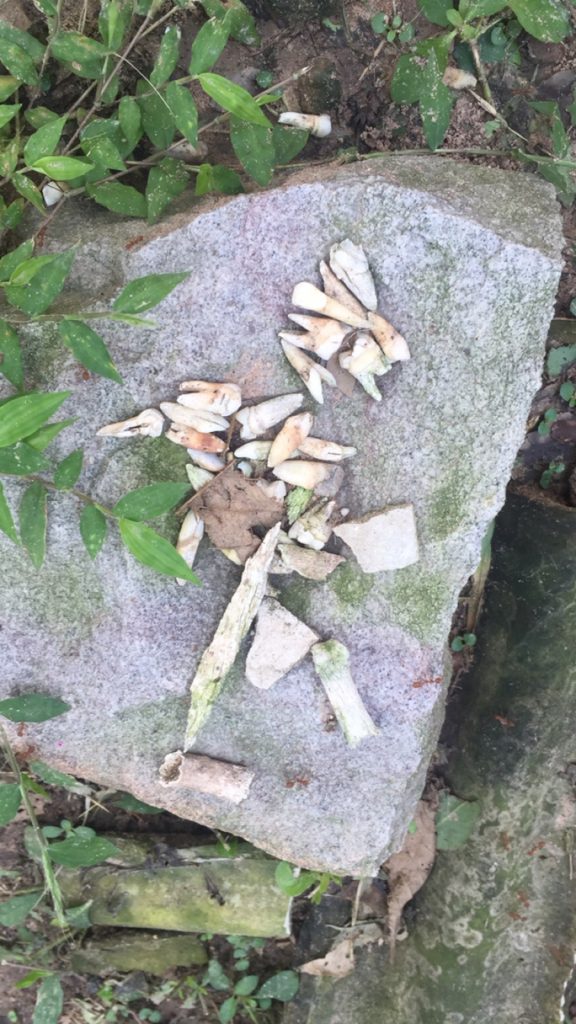 Bones regularly wash up from the ground 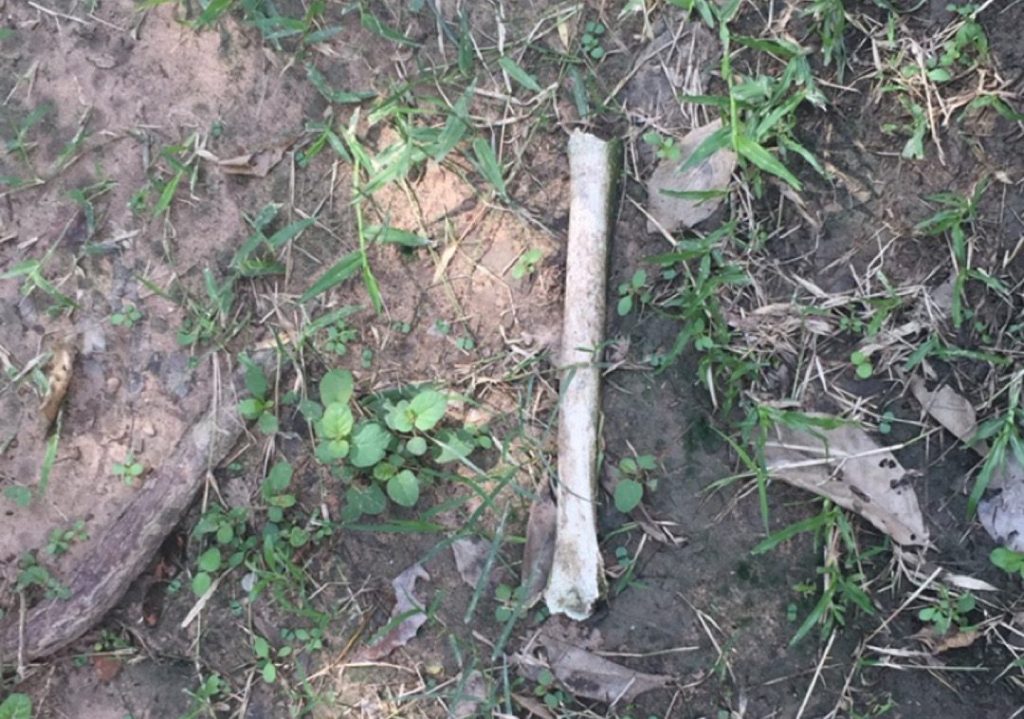 There is a stupa memorial with some of the recovered skulls and they are labelled to indicate the cause of death. Most of them have 2-3 inch holes in their skull from a hammer blow or a pick axe! Talking to Cambodians you wouldn’t think this ever happened here let alone it was only around 20 years ago, you get nothing but smiles from everyone who all seem pleased you are here, it really puts everything in perspective. 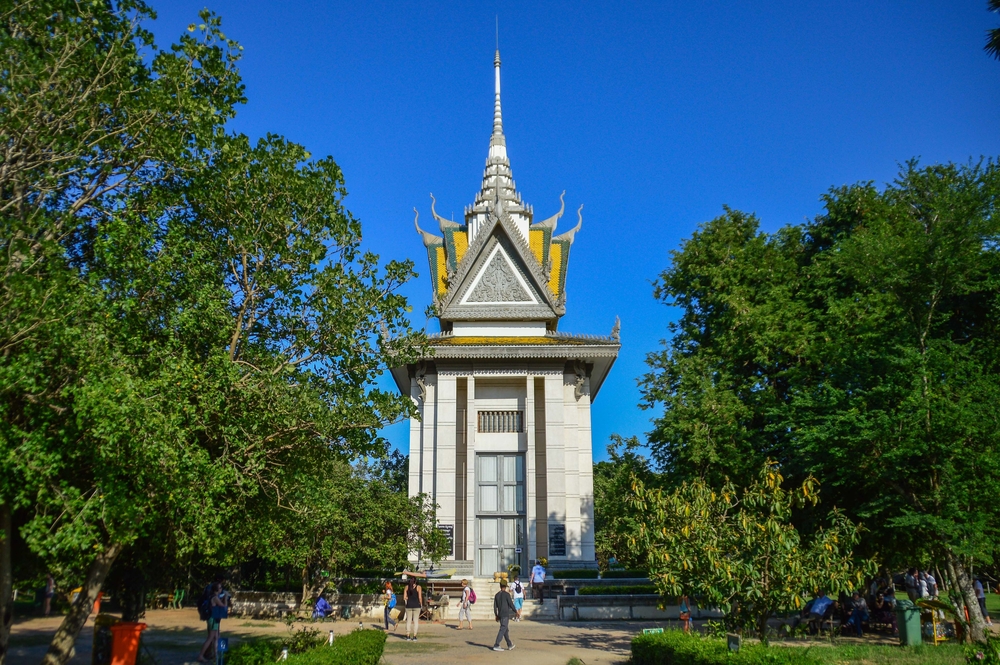 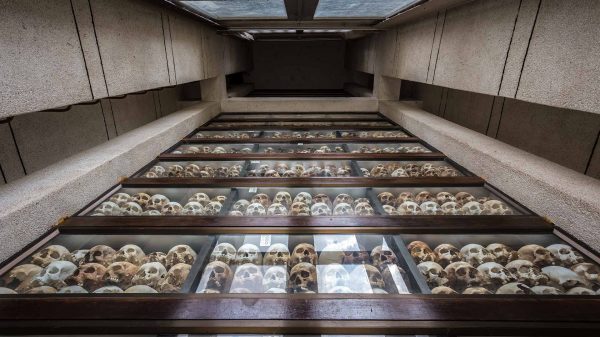 Went to the prison/genocide museum after which was used to house and torture victims. Hundreds of people would be cramped into tiny rooms and chained to the floor. People were stretched out flat on the floor and the shackles didn’t allow for any movement regardless of whether you wanted to turn over or scratch an itch. 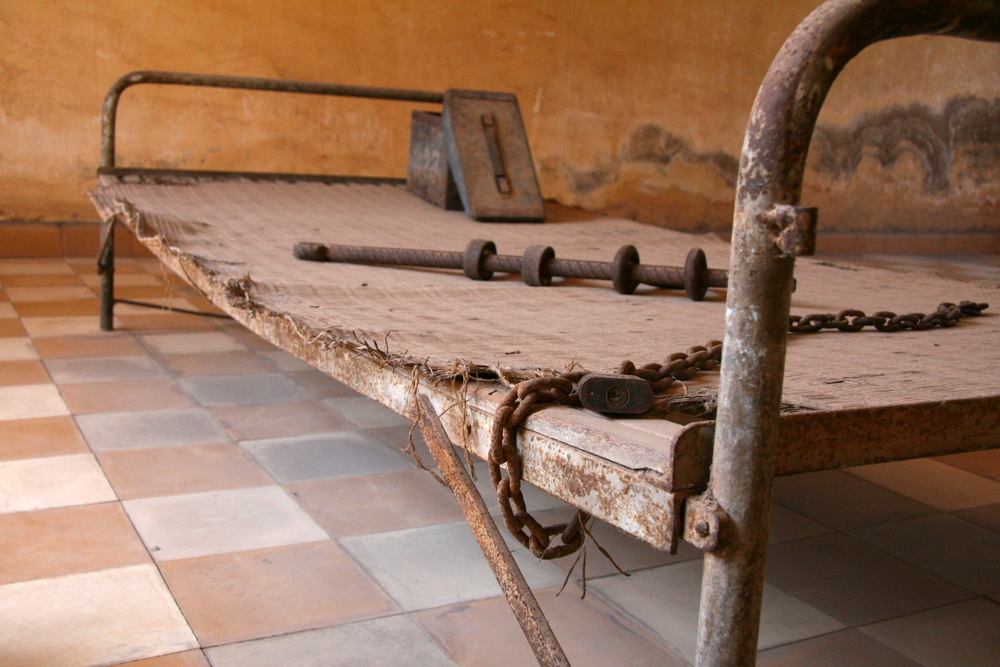 Kang Kek Lew, the man who used to run it was only sentenced 6 years ago after a journalist uncovered him. He was due to be released in 8 years until his sentenced was increased in 2012 by the Extraordinary Chambers! Some of the legal proceedings are still active to this day and if it wasn’t down to most of the Khmer Rouge being dead there would be a lot more. Nuon Chea, second in command of the entire regime was only sentenced in 2014!! Many people affected by this atrocity will wonder these fields in the search for answers or an explanation, when in reality there really aren’t any.

We couldn’t believe where the tuk tuk driver drove us to on the way back. He felt it was appropriate to visit a shooting range. After a quick look at the pricelist Dusty noticed the grenade and rocket launcher option at the bottom. We did consider it until he told us it’s an extra hour drive into the mountains for it. I’m guessing its easier to hide our bodies if something goes wrong so we decided it was back to the hostel.

BACK TO THE HOSTEL

Its dangerous when a hostel has bar because you never have to walk too far before you are met with temptation. Add that to the free beer than was on offer and we were sold. Every night the hostel gives out the first keg for free so it usually gets everyone out of their rooms and into the bar. Little did we know that the keg was only a quarter size and the beers were served in half pint glasses, looks like we’ve been had here in SE Asia again!

The city of Phnom Penh wasn’t the nicest place (nor cheapest) I have been and similar to Siem Reap and Angkor Wat people only seem to come here to visit the Killing Fields. The entire time spent at the Killing Fields and S21 was truly sobering and yet we will never be able to actually comprehend or understand what the they went through. The people of Cambodia have gone through probably the worst atrocity in recent years but continue to smile and get on with life, something I cant help but be amazed at. If you want to read up on the Genocide check this article out. 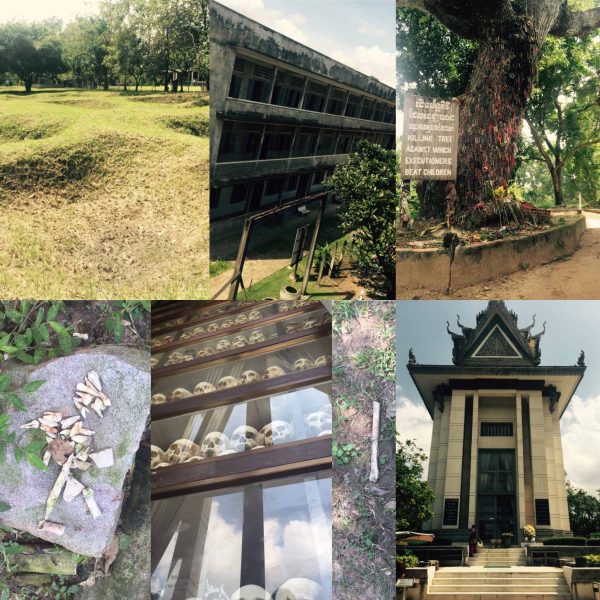 Killing fields, S21 prison, killing tree, bones and inside & outside the Stupa

A few drinking games in the hostel but leaving for Kanchanaburi in Thailand tomorrow. Dusty and Mike are heading to Koh Tao to do their open water certs but as I’ve done that it gives me a few days to visit the River Kwai, Hellfire pass and a few days in Bangkok. By then the Americans should have done their open water diving certs so I can join them for the advanced license. Cody is heading to Bali to surf and then home so I won’t be seeing him again. 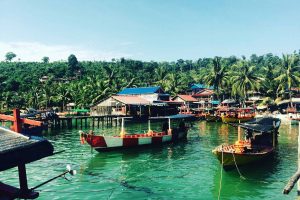 HOW WRONG I WAS ABOUT KOH RONG 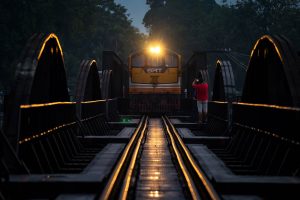 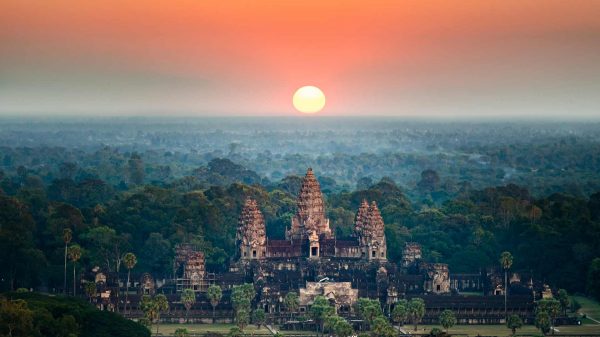 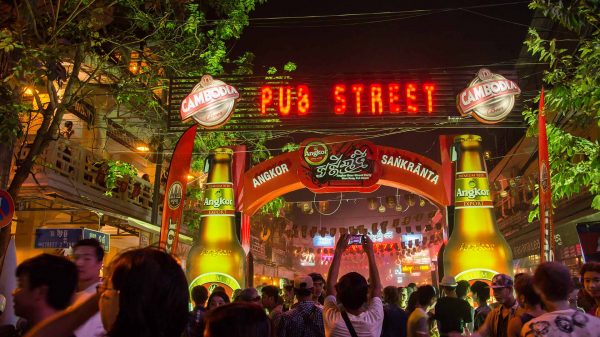 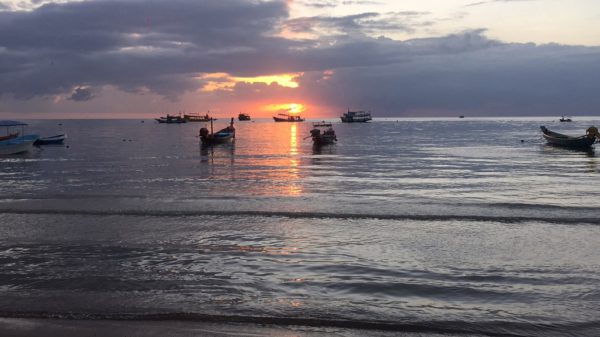