Up early again and down to Quy Nhon. Since Phil complained about not getting a teddy I somehow spotted a random teddy shop in the middle of nowhere on the way down so I bought the biggest 1 I could find. Since then it become a bit of a legend itself as it was strapped to our bikes for the rest of the trip and everyone loved it!

Heading down we stopped at the site of the My Lai massacre, somewhere I came across when I was researching the Vietnam War. Here the US army burnt and murdered 500 innocent Vietnamese, it was a truly frightening atrocity! Apparently the moral was so low within the US Army that they decided if they were going to get to the Vietcong then they will just target the locals as a way of revenge.

WHERE IS QUY NHON?

Driving in 2 girls asked if we were from Ireland, turns out they are with the family we drank with at the guesthouse, crazy small country! They also recognised the teddy on the back.

Later we stopped in a small town for some street food. It’s called Banh beo (beo cake) and to fill us both it cost 70p total! Vietnam isn’t as cheap as it once was but when you get off the beaten path things can become very cheap and affordable!

Quy Nhon is a Biggish town but not a lot of tourists which suits us as the offer more than any tourist we’ve met. We both agreed before that an early night would be had until we arrived at the town and Phil gives me this look at the traffic lights and before they go green he turns to me and says, “we’re going out tonight!” You cant stop the fella!

Parked the bikes and threw the bags in before heading to a bar called 09 club. The place is all lite up outside like something out of Vegas and walking I have never heard music as loud in my life! It’s a decent venue but there was only about 20people there, it could probably fit 1000.

We had 3 waiters standing by us the whole time and didn’t need to lift a finger. If we had the smallest gulp of beer they topped the glass up and if Phil put a ciggy in his mouth they were out with the lighter. We were loving it but maybe wanted a little more space and it was pointless even trying to have a conversion.

We took a trip to another club called Royal club. Basically the same idea but more people in it. We ordered a fruit bowl and a shisha! Again friends were easily made with the Vietnamese.

Always on the move in Vietnam and today was no different as we were headed to Nha Trang. The roads coming to the city were incredible, I would never have expected some of the beaches we passed and the roads were much better than the Hoi Van Pass. If we had a few extra days they would’ve definitely been spent on some of those beaches.

We stopped at 1 of the viewpoints and a Vietnamese guy stopped but it turned out he wasn’t interested in the view but just wanted to talk to 2 white people. We are so easy to spot as tourists as we normally have our tops off, everyone smiles, laughs and points ALL the time, it’s amusing. They all love the teddy. Well the guy (Tommys his English name) was nice, Phil’s bike broke down and he went to find a repair man as he could speak Vietnamese it was so much easier! 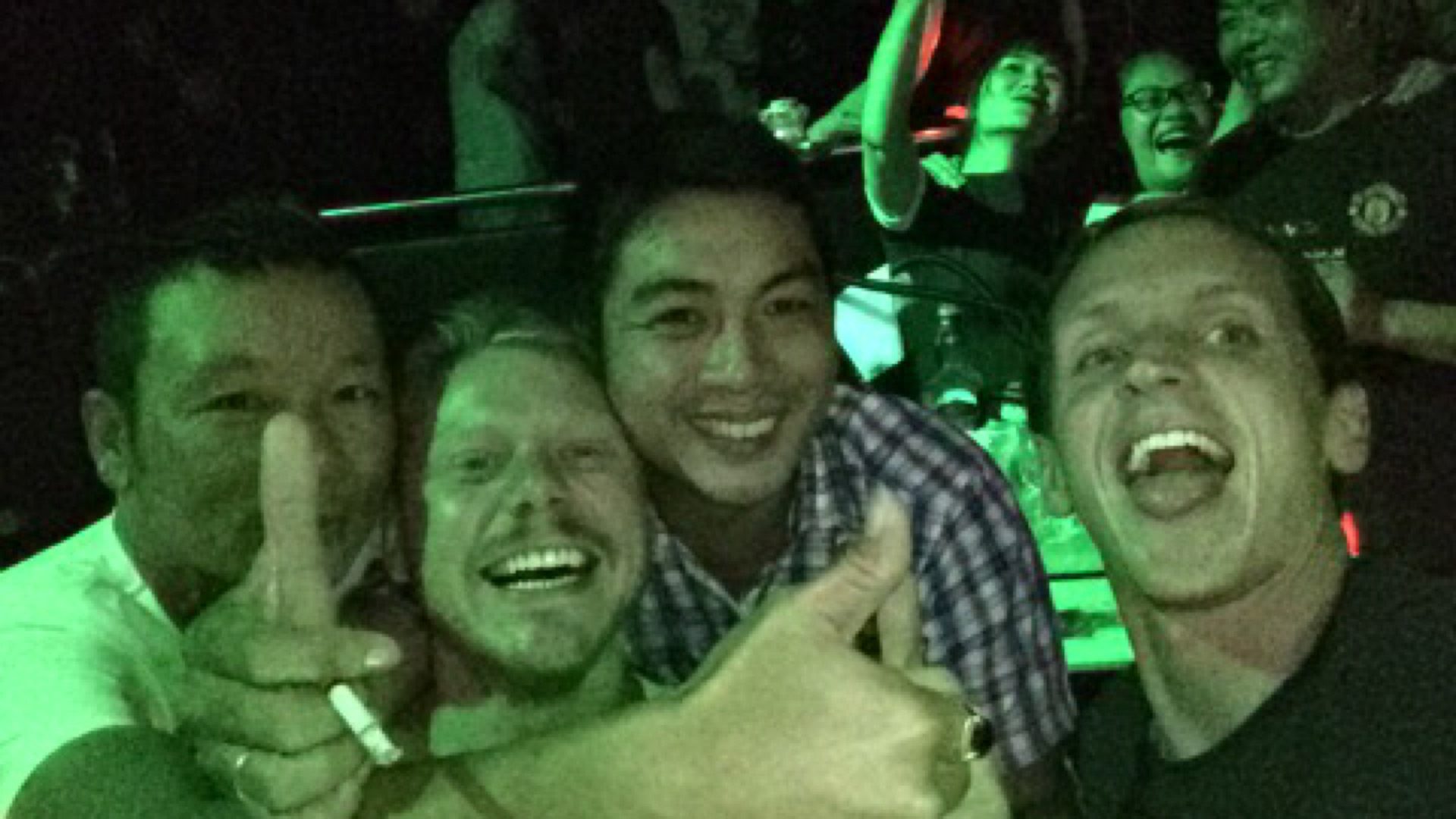 Not to mention he had a pineapple and had the entire thing cut and sliced to share. Now before this I didn’t see myself as much of a pineapple fan but ever since I’ve been hooked! Got to Nha Trang and it isn’t great. Full of tourists. We were shattered so didn’t do much apart from take a walk and have a bite to eat. Bumped into the people from the guesthouse again who said they seen us fly past them on the roads by noticing the teddy!

I wouldn’t want to add anything else here in order to help justify the generosity of the locals. We have been blown away by how little people have but how much they give. Its true a lot of the time that the less someone has the more willing they are to give!

The longest drive of the holiday has us on the road from 9am to almost midnight, not helped by Phil’s bike breaking in two. Click to read. 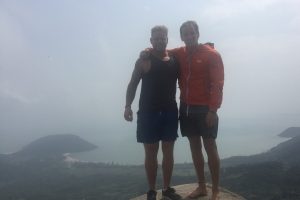 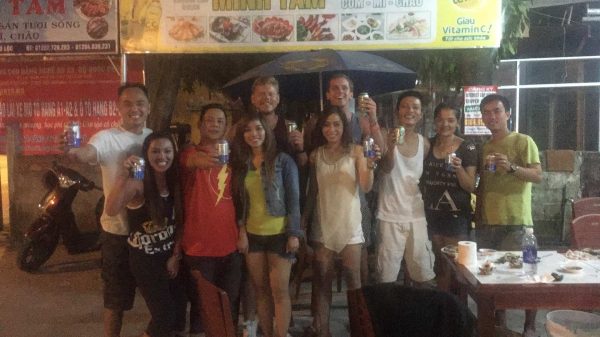 HANOI TO HUE We made our way to the Bus Station in Hanoi, my first ever…
Read more 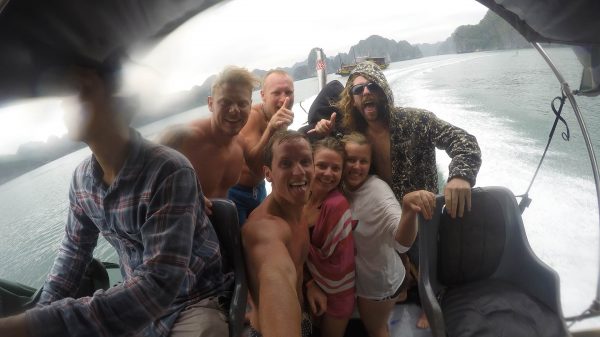 WAKE BOARDING AND BACK TO HANOI

DAY 3, HA LONG BAY CASTAWAY CRUISE This morning was quite the repeat of yesterday with…
Read more 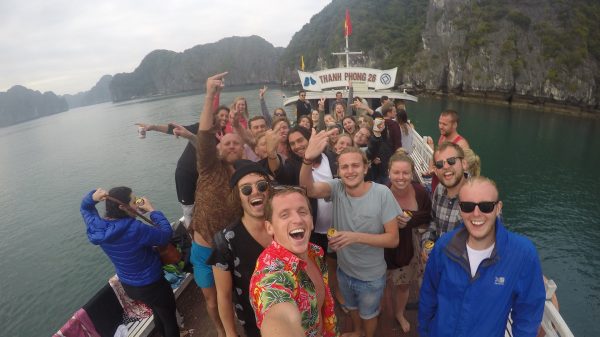 THE GREATEST PARTY CRUISE IN THE WORLD

CASTAWAY CRUISE, HA LONG BAY A TERRIBLE START Later it was back to the island for…
Read more