Dad and I had signed up to do the white water rafting after a strong recommendation from a close friend, who lets be honest is a bit of an adventurist so we knew it would be worthwhile!

I’D LEFT MY GOPRO ATTACHMENT IN THE HOTEL

Jumping into the raft and making up way slightly upstream we caught a glimpse of the falls towering ahead. It was a short moment but long enough for you to gauge the sheer size of the falls.

It didn’t start well for various reasons, one being that I forgot the screw for my gopro which meant I was to miss out on some of the best footage! Another was when a my Dad, accidentally of course, hit the nose of one of the Germans within 5 minutes of us starting. In all fairness he had it coming as they were nothing but a liability.

The river is considered grade 5 which is the highest grading possible and it sure showed. The rapids were insane and every single one of us was getting thrown around the raft. 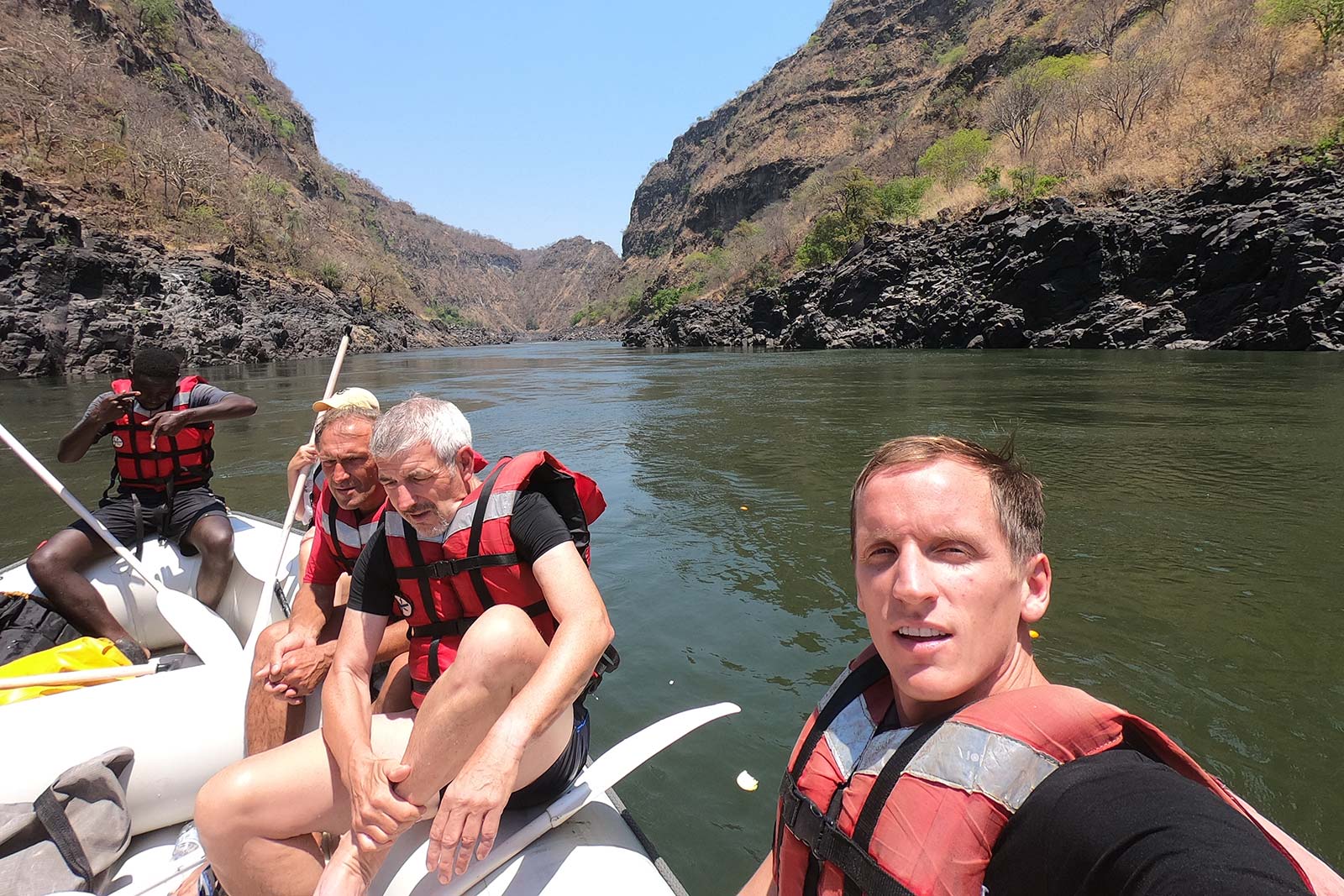 For sure the Health and Safety in this part of the world leaves a lot to be desired and art various moments I wondered how safe it actually was! Even the guide got it bad when he was thrown out only half way through. It turns out he broke a rib in the process but as we were in a 100m gorge he had no option but to continue!

A side note; it wasn’t until were were half way through that we noticed the river has crocodiles in it. Now the ones we seen weren’t big but surely if there are small ones, then there will be big ones to, right? 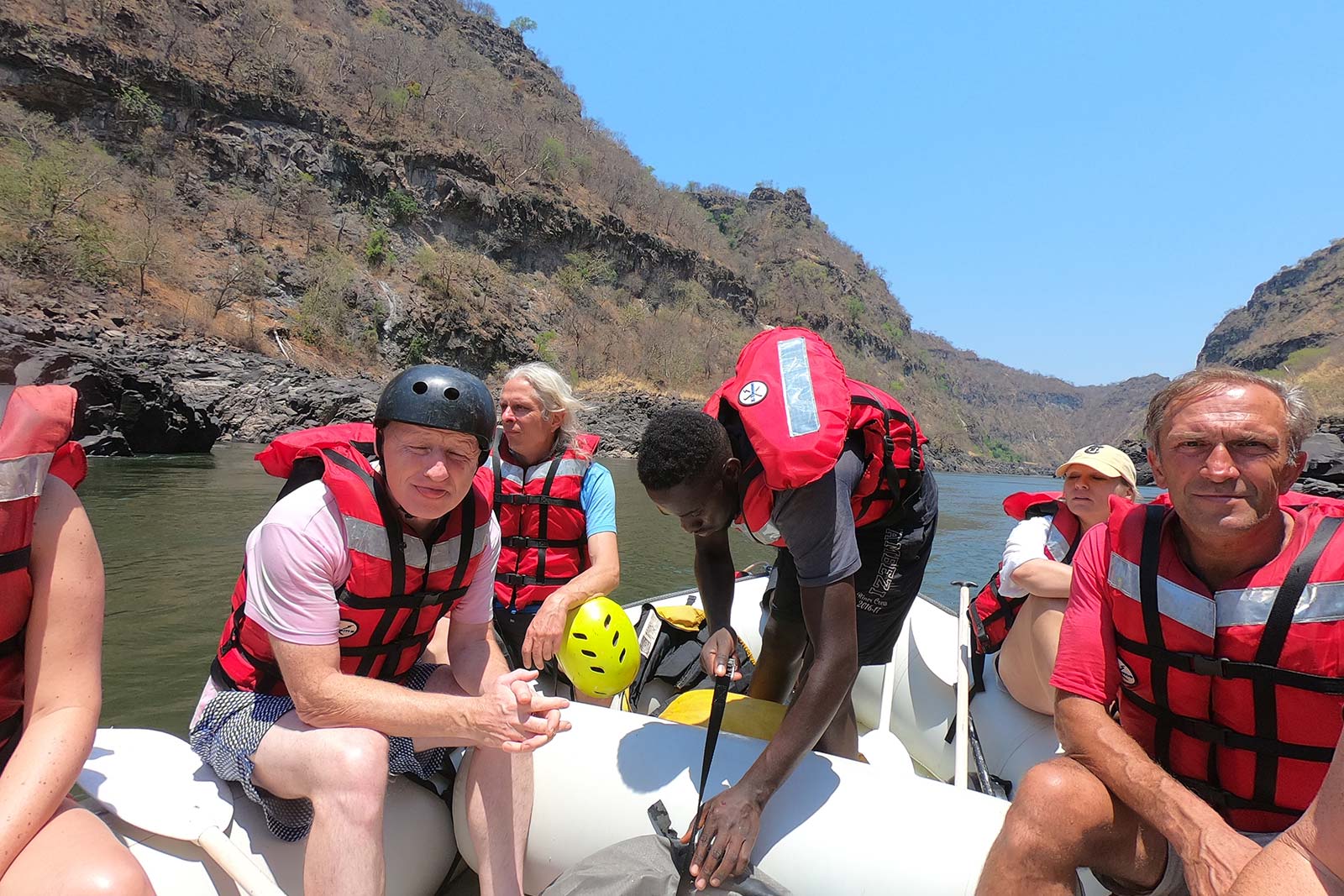 All the fun begins around rapid 16 but seeing how we have been before hand I knew exactly what was going to happen. Approaching the rapid 16 we came down too far and got wedged between a rock and the rapids. I just remember looking at the guide for a direction but he just looked at me as if to say there is no hope and as soon as the raft leaned towards to rapids it flipped violently!

This was easily the most difficult time for some as you had to get away from the rapids and whirlpools. Getting away I noticed the German girl gasping for breath without a clue where she was and where she was going. It sounds dramatic but its safe to say there was no fight left in her.

I got her by her jacket, pointed her down stream and starting kicking, but you could see she was panicking and burping at the same time. As soon as we were away from the rapids it was now time to get to the rocks so we didn’t end up going over rapid 17. Again this was a struggle, as I’m not a great swimmer and considering I was now responsible for two of us I was well and truly baked! 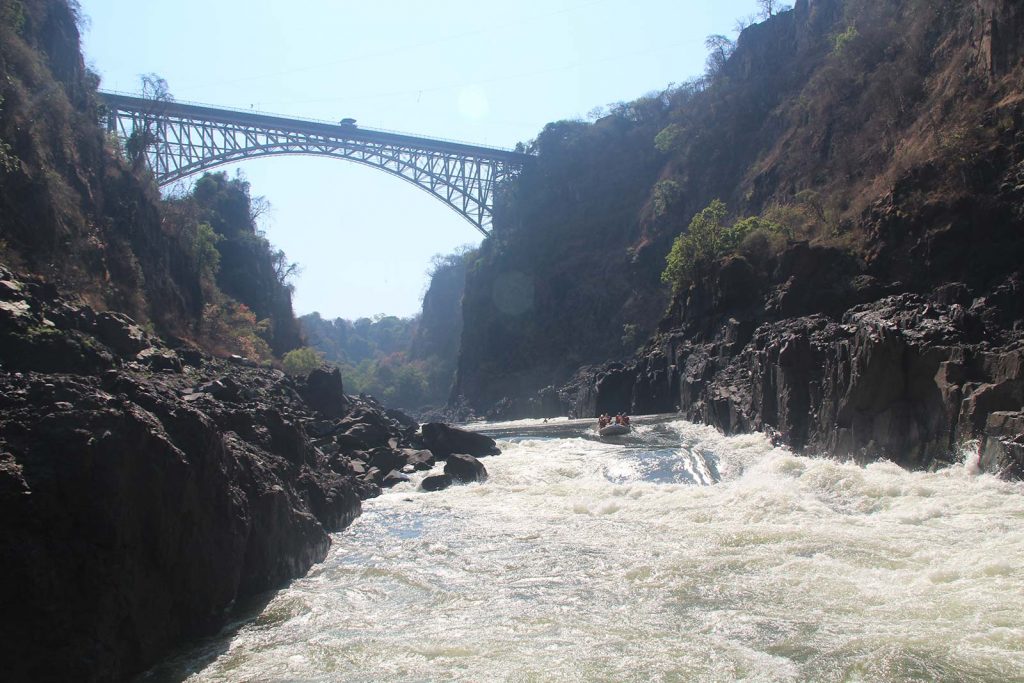 We got to the rocks and held on until the boat made its way down to us and the girl was able to relax. The Germans seen what had happened and it was actually the girl who had said I had saved her life, didn’t I tell you they were useless! 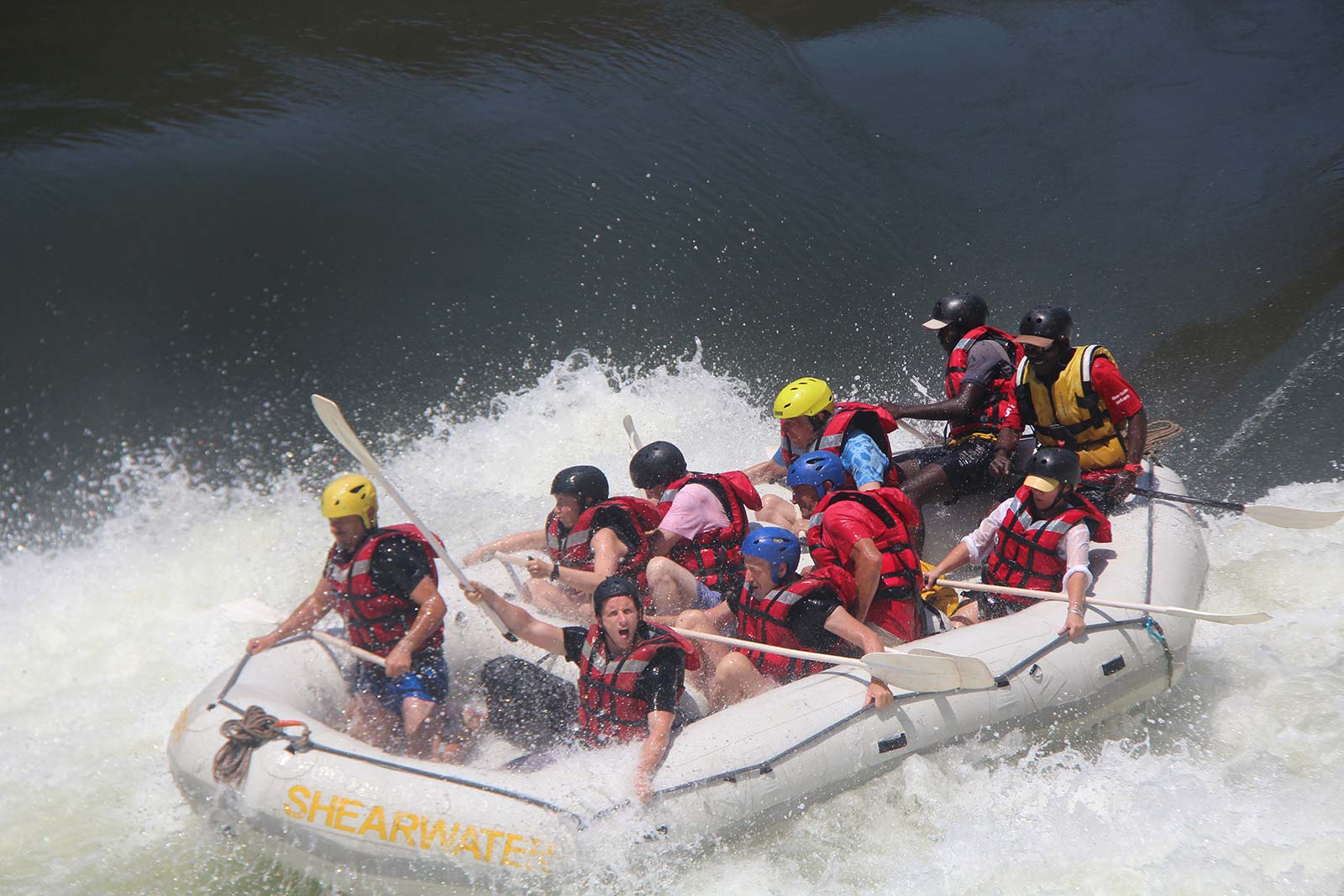 There weren’t many in the mood for rapid 18 but given there was an 80% chance of not flipping I was putting my money on us going over again and so we did! I had decided to float down to the end point from here as enough was enough.

If anyone has ever done this before you will know the climb up the gorge at the end it almost as challenging as the rafting itself. It was a case of the ‘tonne of straw’ that broke the camel’s back and knocked my dad for 6, something which would take him almost a week to recover from! 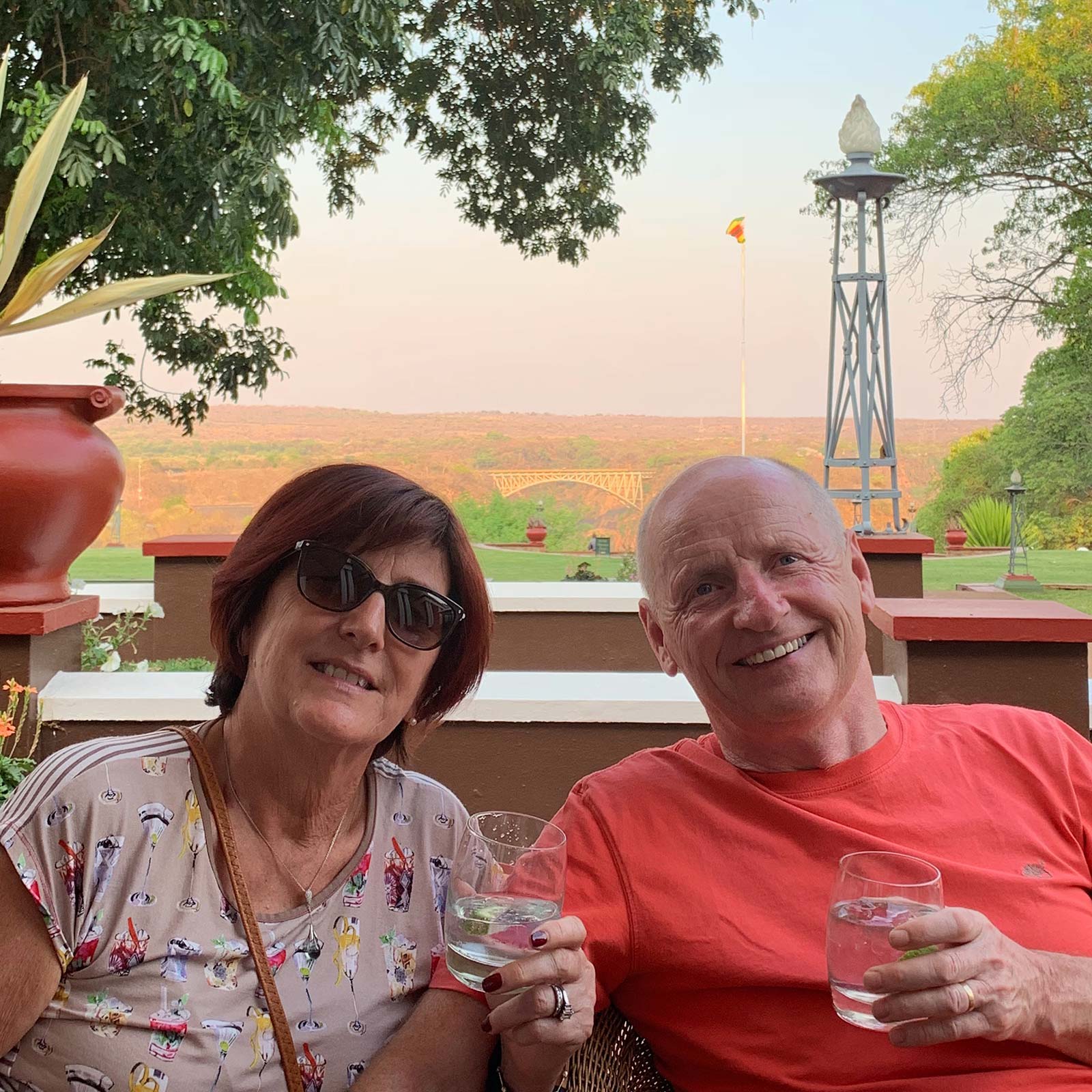 Must need drinks after

It would surprise you as to the amount of activities available at Vic Falls. It is no longer just a place to go and marvel at the waterfall and leave the following day. As with most activities, transport is included but nothing is ever too far from the hotel. Even though you can’t see the falls from the zip-line it still makes for an amazing setting.

It isn’t the cheapest activity I have done but how else do you end a day after White Water Rafting down the Zambezi? 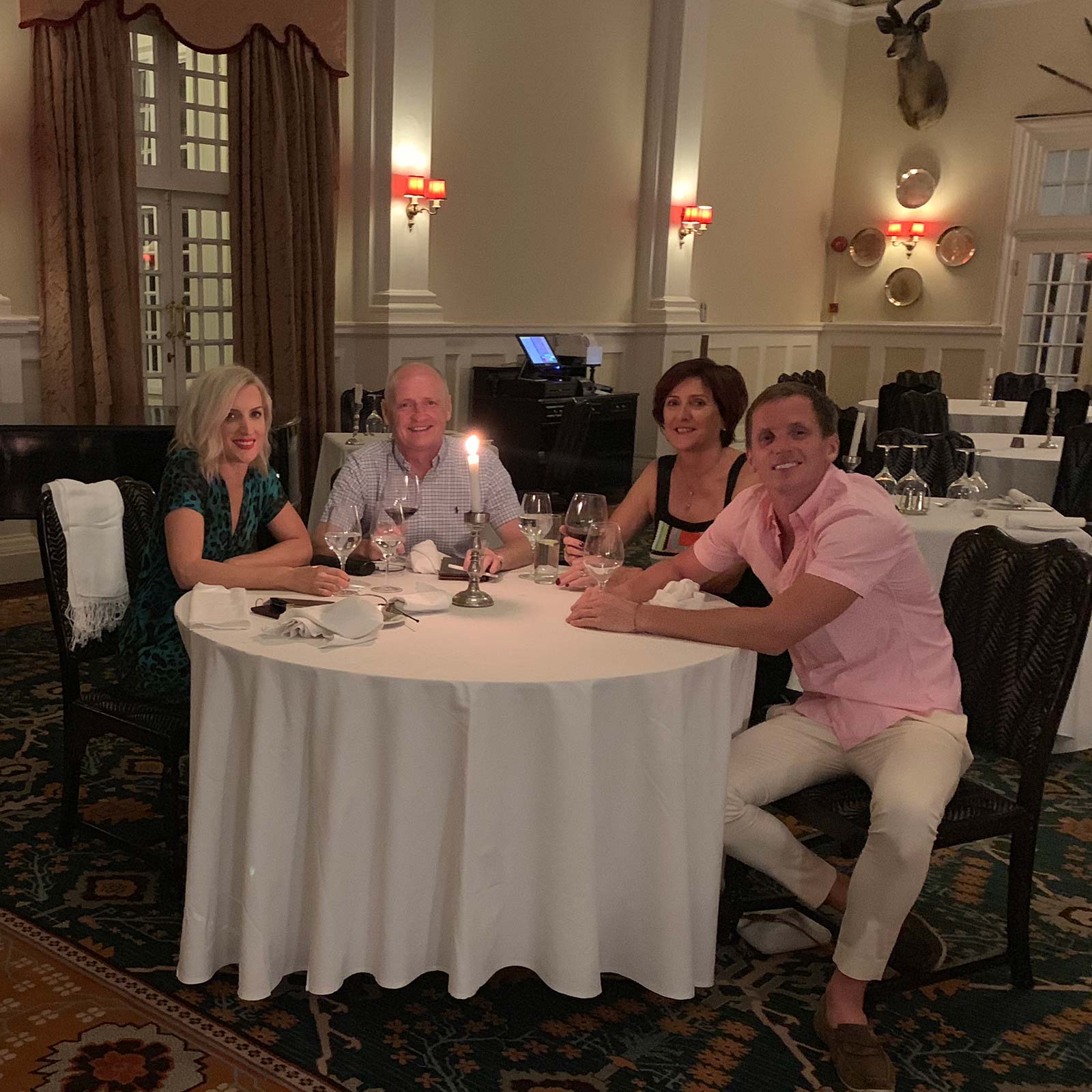 Must need drinks after

Devils Pool a Bungee jump and micro lighting over the Waterfalls!. Click to read 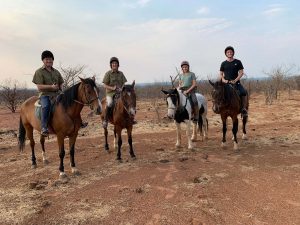 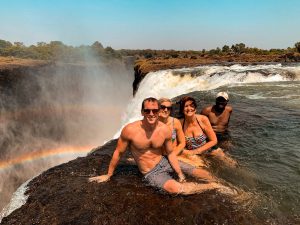 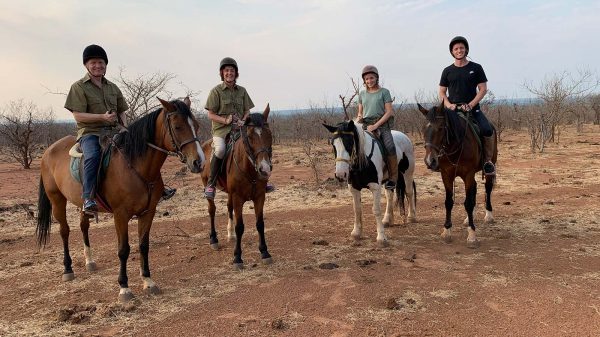 VICTORIA FALLS, DAY 1 Check into Vic Fall Hotel which is the place to stay if…
Read more 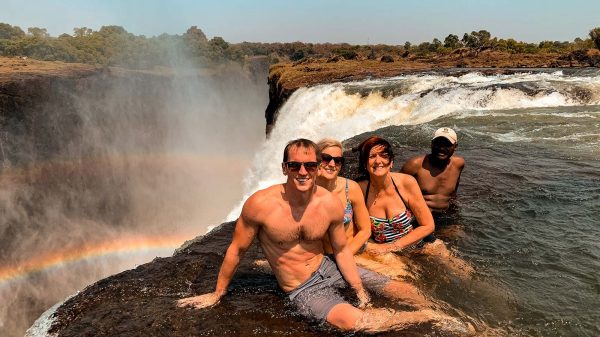 VIC FALLS, DAY 3, pt1 If you plan on visiting Victoria Falls then its vital that…
Read more 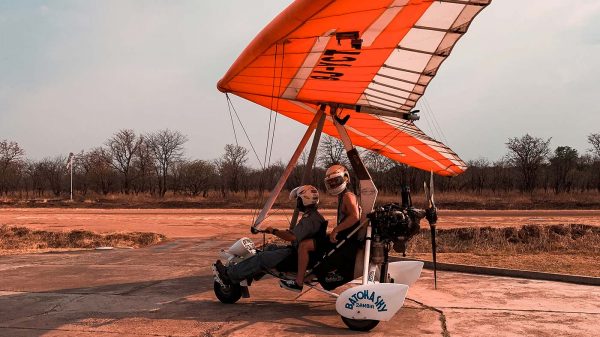 A BUNGEE AND A MICROLIGHT OVER VICTORIA FALLS

VIC FALLS, DAY 3, pt2 I’m not going to miss out on another opportunity to do…
Read more