LOVE ADVICE & THE BOAT BACK TO NADI5 min read

Heading back to the mainland for a night and bumped into Scott again from the Kiwi Experience, Felix, his friend and Talia again on the boat! I think Felix’s friend wants to travel alone from now. He’s a bit young and she feels she has to play babysitter most of the time, but since she broke the news he has written a 5-page love letter for her.

Scott and I are in our late 20s and Felix is 18 and we are pretty sure the only thing its going to do it make it worse so we are telling him to get it off her and throw it into the sea along with his feelings for the girl. It’s a last resort thing he’s doing but hoping he travels alone from now as it’ll be good for him.

Most people tend not to go as far as Blue Lagoon as it involved a 4hr boat trip but it was absolute bliss! Sit yourself on the top deck, soaking up the rays and enjoying the cool breeze whilst stopping at each resort on the way back was hard to beat! 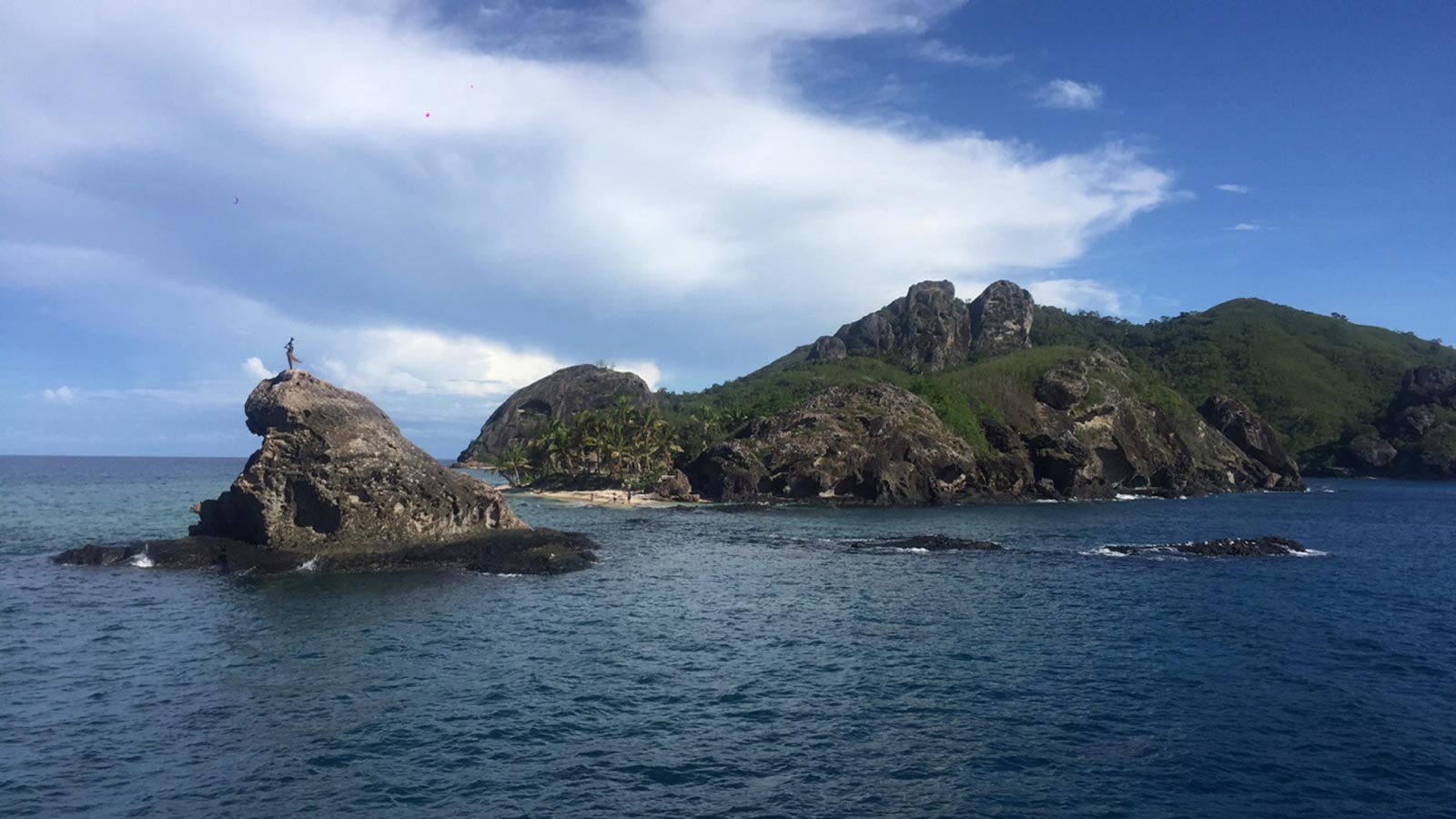 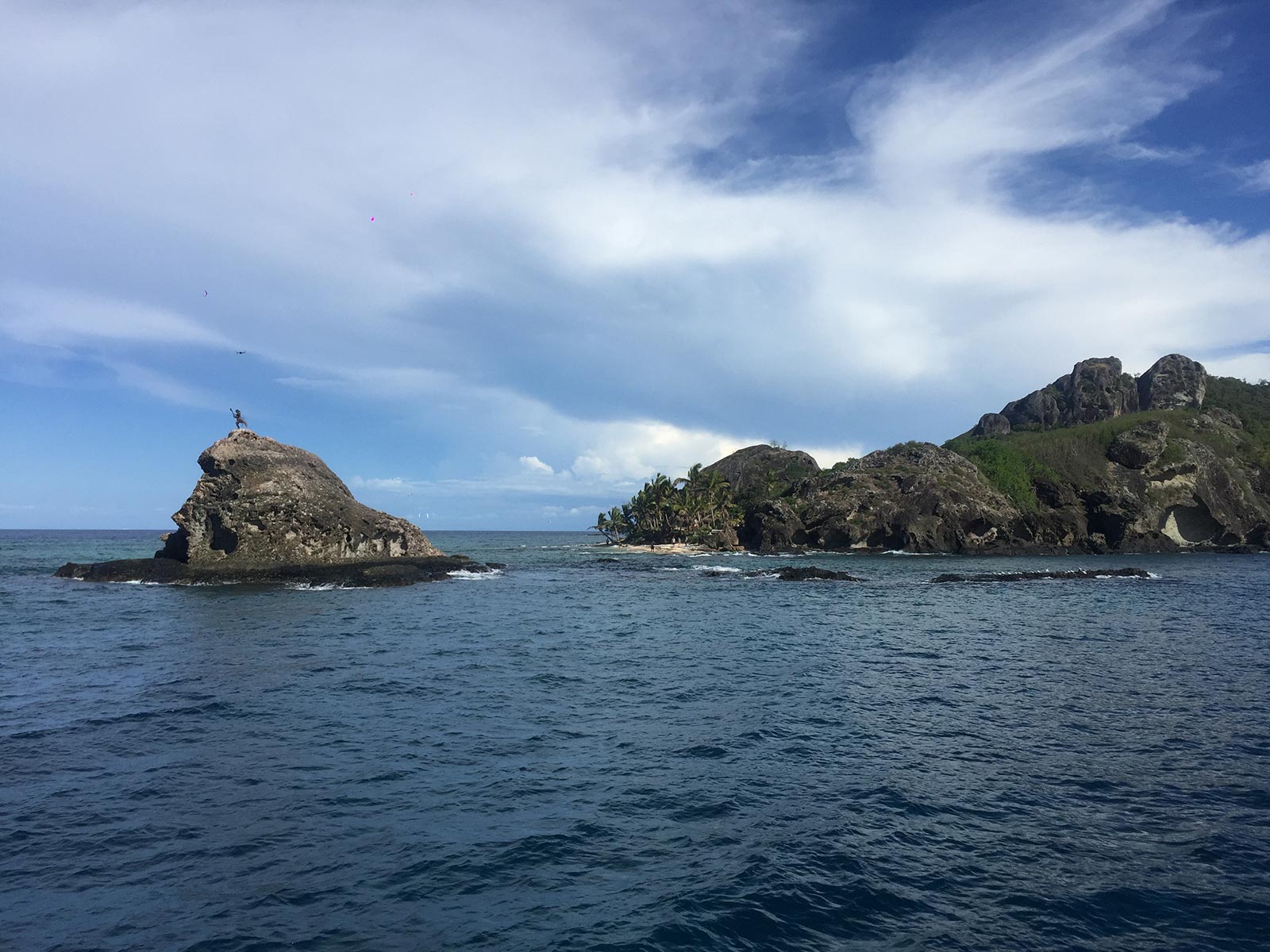 The boat trips are usually social affairs, bumping into people you have met on the islands previously. Myself and Scott had a great 4 hours reminiscing (helping Felix) and bumping into yet more people I met in New Zealand which is becoming all too common. 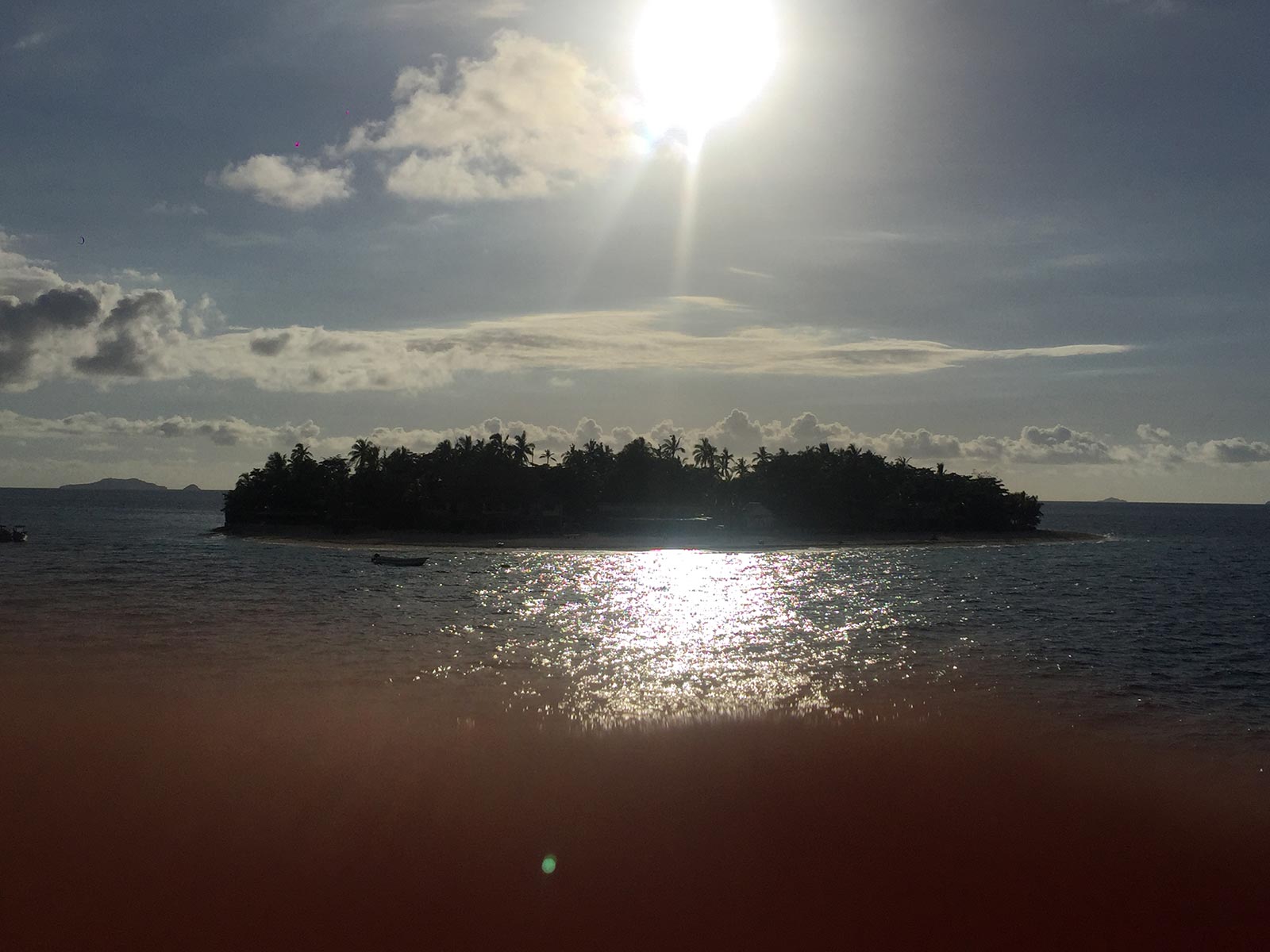 After your time exploring the islands its back to the main island in the evening. You will likely need to stay another night unless you have a late flight out of Fiji. As the accommodation can be booked on the boat we all decided to stay at Smugglers Cove with some of the best Air Con you will experience. Smugglers Cove is a modern clean hostel built for travellers. It has a BBQ most nights of the week a swimming pool and convenient access to both the airport and harbor.

It’s when you get back to the main island that you realise why you actually stayed away from it. Yes its nice but once you visit the islands nothing else is even in the same league.

What a week, and if I’m honest it couldn’t have worked out better, read the reflection, aka the come down post here. Click to read.

Quiet night and then off to Vietnam on one of the longest travel days where the worst anyones worst travel nightmare became a reality!! Click to read. 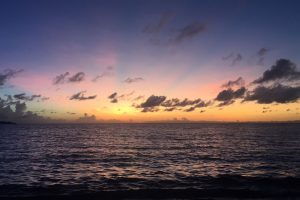 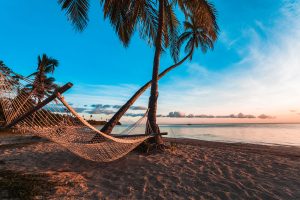 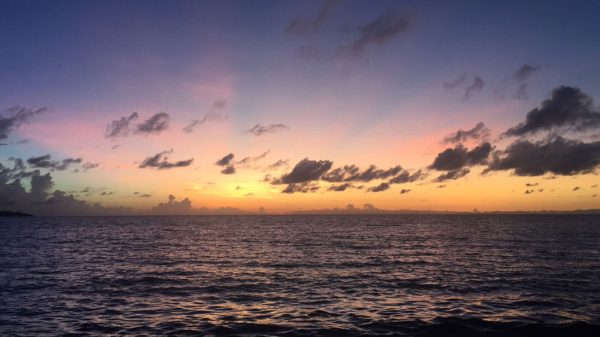 DAY 5, FIJI Back down towards the mainland and stopping for a night at Barefoot Manta,…
Read more 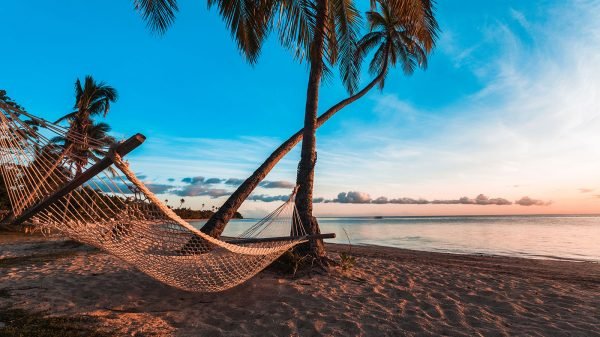 FIJI REFLECTION I have quite a bit of time to kill before I arrive in Vietnam,…
Read more 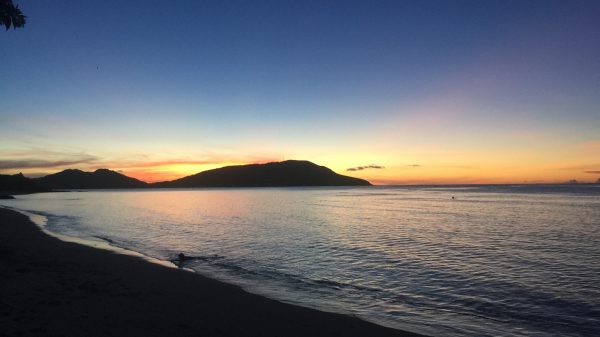 BLUE LAGOON, THE NICEST RESORT ON THE YASAWA

DAY 5, FIJI Probably the nicest resort of them all, Blue Lagoon is one of the…
Read more