After more scuffles and no sleep in Cebu, I made it to Brunei. It’s on Borneo island, an island loved by hip tourists.

THE SULTAN OF BRUNEI OWNS SOME OF THE BEST HOTELS IN THE WORLD, SUCH AS; THE DORCHESTER & PARK LANE IN LONDON AND THE BEVERLY HILLS & BEL AIR HOTELS IN L.A.

Checked into Jubilee Hotel. The taxi driver said no one travels by taxi and that there are only 44 taxis in the whole country!! It is small but there’s stacks of people. He probably wasn’t far wrong as I didn’t see 1 taxi the entire time I was there. 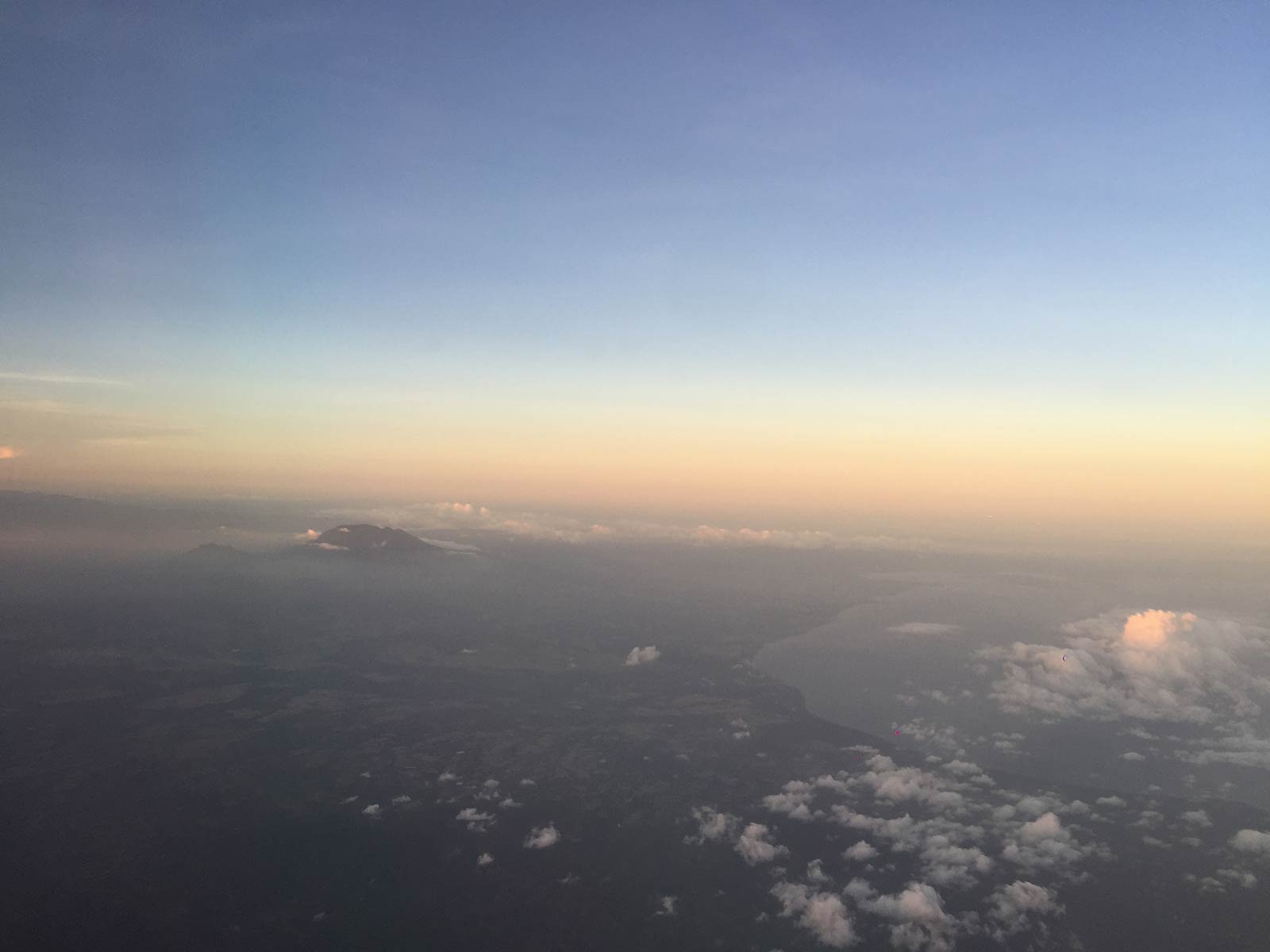 Didn’t do much the first day but visit the mosque (Sultan Omar Ali Saifuddien) which was beautiful but the best thing about it was the air con inside! It’s right at the river and just across the other side is a small slum. A bit disappointing considering the extravagance I was looking at. A bit of a contrast.

Took a walk to the slums “for a nosey” and heard this purring. Looked down into the water and this kitten had fallen through the boardwalk and into the water. It was climbing up some chicken wire but appeared to be so exhausted it couldn’t get any higher. Looked like it had been in for some time. If anyone knows me, you’ll know I don’t like cats so I started to look for someone else until I realised, I was going to have to go it alone. I’m too much of an anima person to even consider walking off, even a cat, one of the most spiteful creatures there are. I would have no idea what would happen if it has been the other way around. After a bit of work I managed to get it out when it’s mum finally decided  to come out of hiding.

Went back later that night to the mosque as it lights up. There’s not an awful lot to do here apart from walking around the city and checking out the mosque.

It’s a Muslim country so it’s fairly conservative but I was looking a bit of a tan before I went to Melbourne. There aren’t many parks to chill at so I found a small patch of grass in the middle of the dual carriage way and had a bathe.

The locals were loving it, smiling, waving or giving the thumbs up. At home you’d probably get the wanker sign thrown at you!

RELATED READ: HELD FOR 5hrs IN AN ALGERIAN POLICE STATION 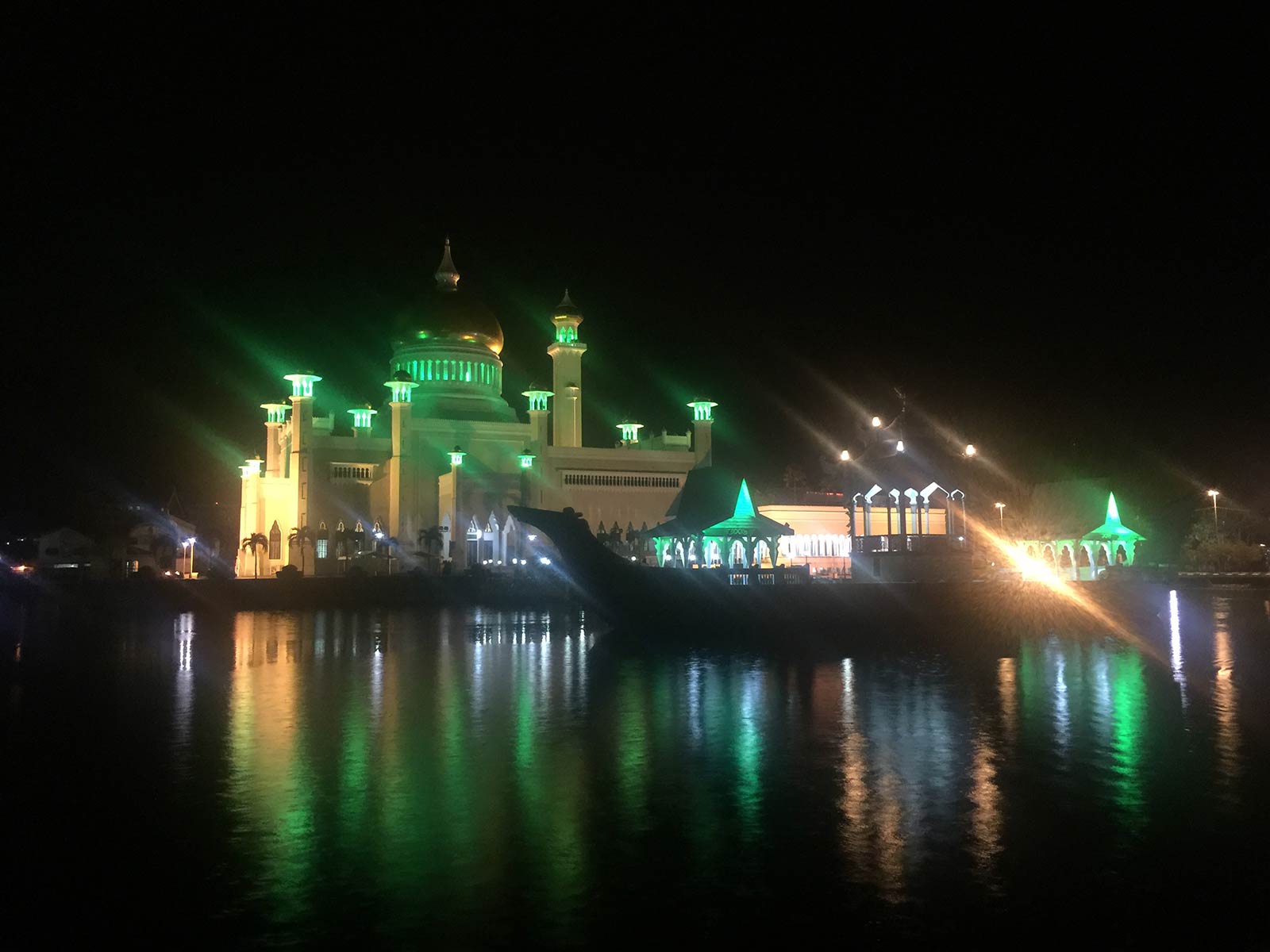 Not enough to see here but it’s not one of the smallest countries in the world.

Jetting off to Melbourne tomorrow to see one of my best mates, John. He was the one who nearest got his head taken off LINK. Also meeting my sisters best friend, Zara who has kept my arrival on the quiet from a few pals from home, Tomo and Crovo. Cannot wait to be back here for the first time in 5 years. Click to read. 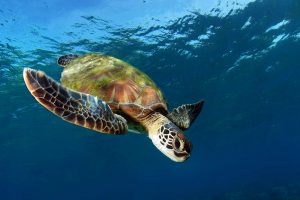 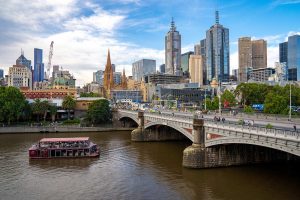