A WEEK AT THE SHANGRI-LA RESORT, BORACAY13 min read

I thought there would be no better way for my parents and sister to finish their trip than a week on an Idyllic island in the Philippines.

THE BEST HOTEL I HAVE STAYED AT

I decided on Boracay as it had everything, white sandy beaches, nightlife and plenty with the luxury of the Shangri-La Resort & Spa they would have all the facilities they needed. They aren’t used to living the way I do on the road so this resort would for sure keep them happy, and that they were!

Due to the connecting flights we stayed at the Henry Hotel in Manila for a night which was a bizarrely spacious hotel for being in one of the most densely populated cities in the world. I will always remember my first impression of Manila while literally only driving through it. I wasn’t impressed and thought this would be the last place I’d end up enjoying. How wrong I was going to be. 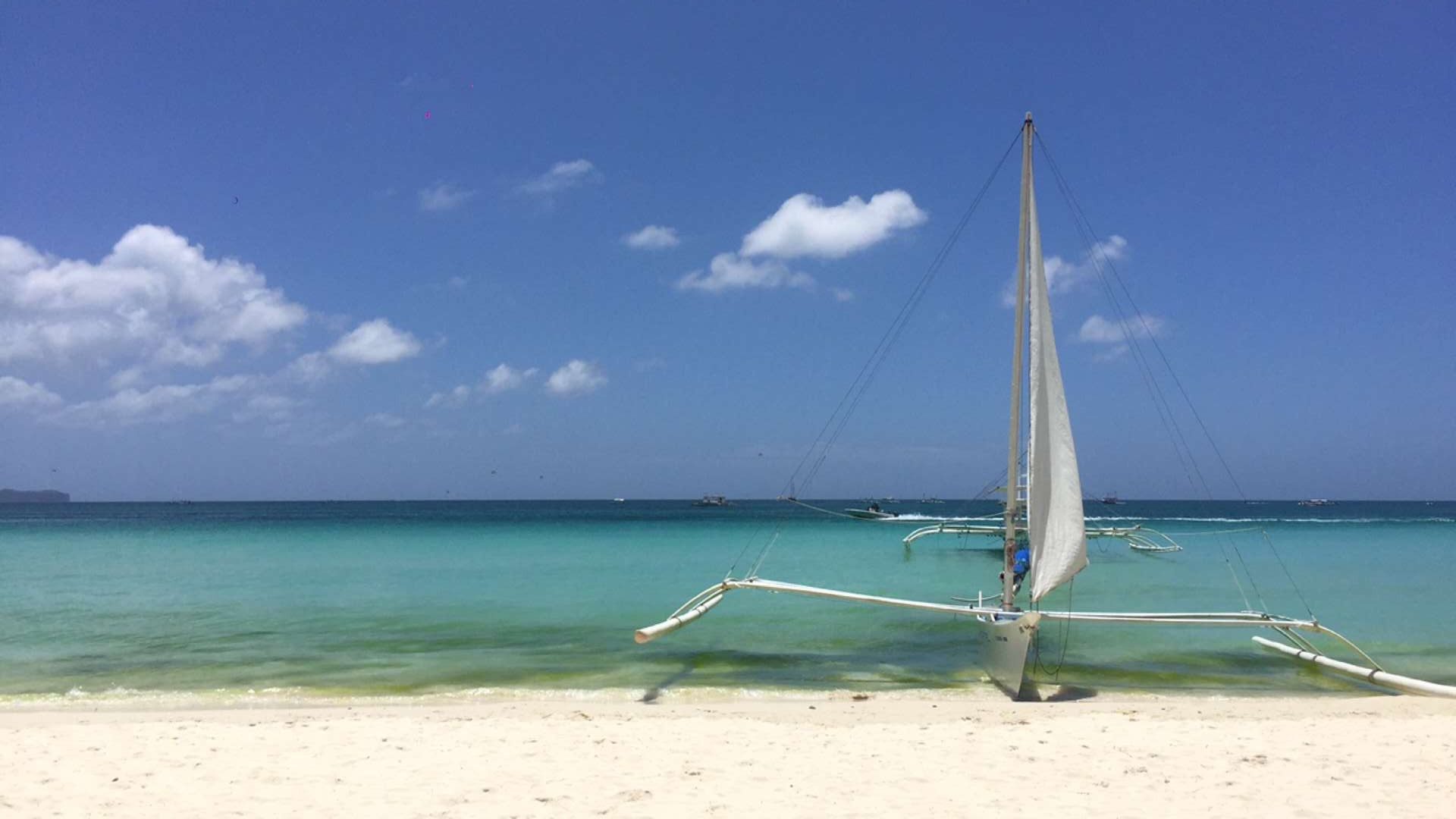 The airport that serves Boracay is actually on another larger island adjacent to it. So from here it’s only possible to get there by boat and it was here we first became aware of the luxury that this place holds. We were collected at the airport gave our bags to the driver and made our way to a private boat terminal where we had drinks and wet towels. We actually wouldn’t see our bags until we arrived into our room which was amazing, almost reminded me of Fiji.

From here we boarded a private boat and from across the port could see the passenger boat which was more akin to an old container ship!

The resort was at the far end of the island so we could enjoy some great views of the island and it’s beaches. We passed Manny Pacquiao’s Hotel (allegedly), West Cove, which is built on the side of a cliff and then arrived into the Shangri-La which had an entire peninsula to itself. 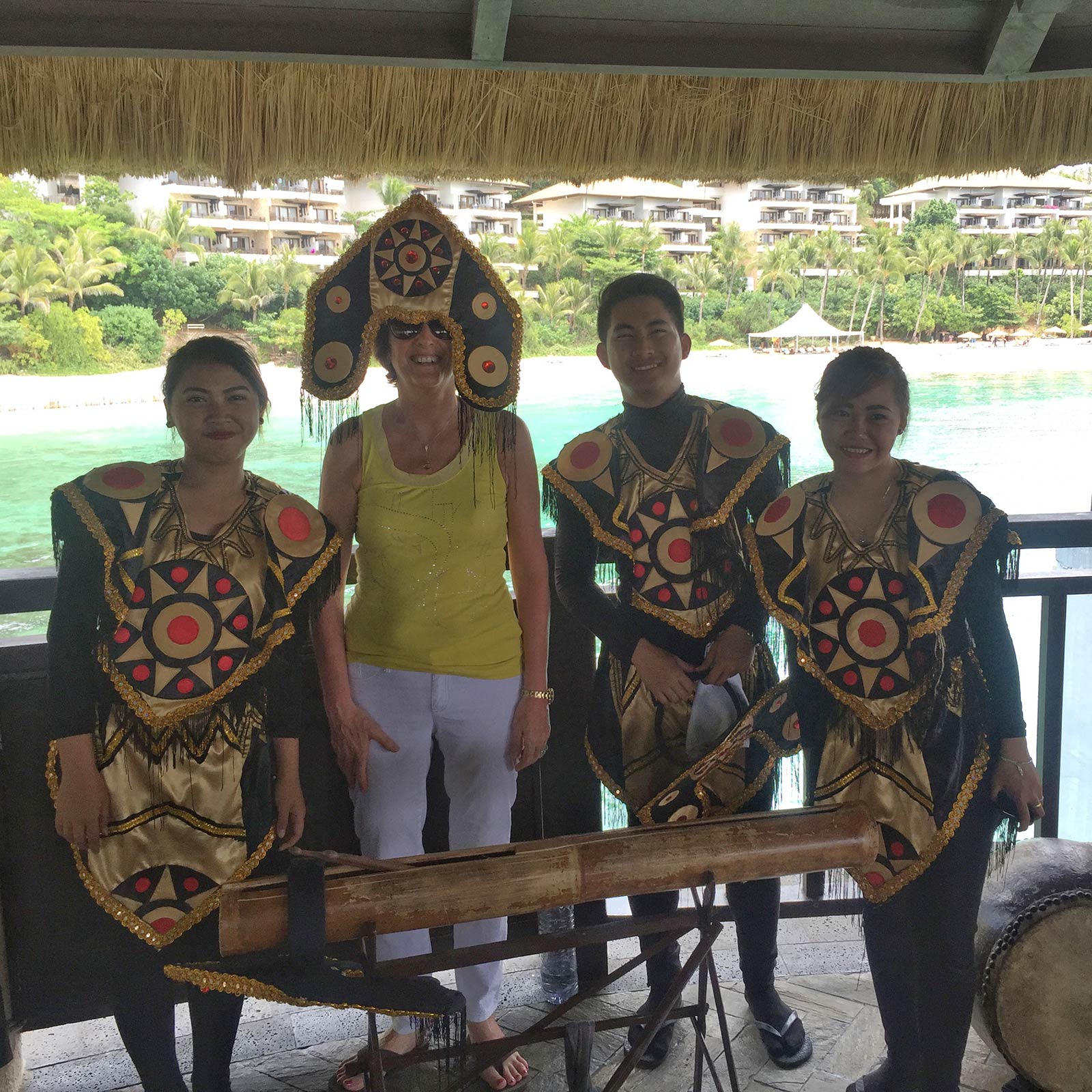 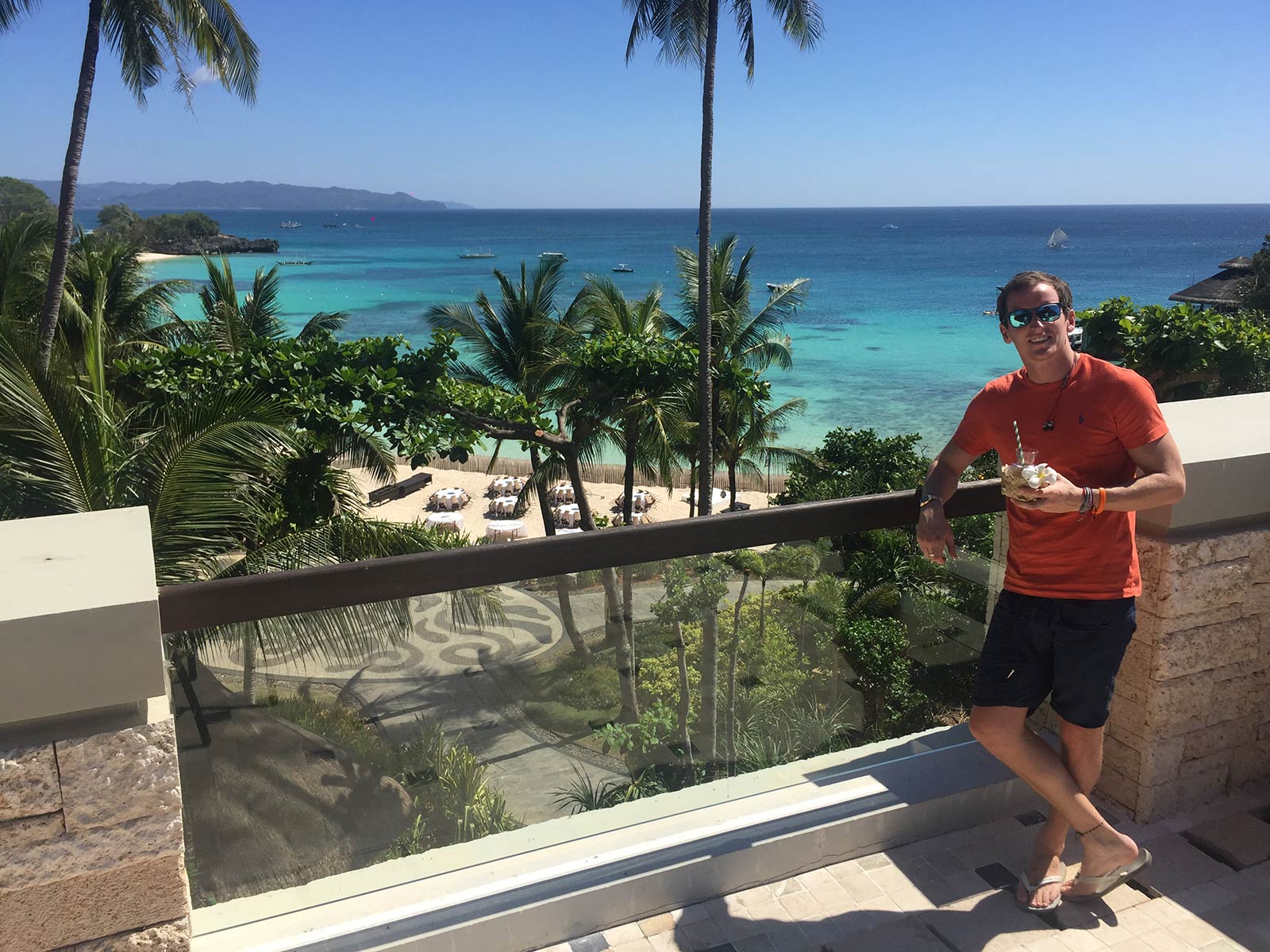 The Shangri-La has so much it was impossible to enjoy it all during our stay. From the basics such as a Gym and spa to every water sport imaginable and access to the local golf course where myself a Dad played along with two local caddies. The course isn’t much to talk about but it was nice to say we played out here.

There are plenty of restaurants as well which means you won’t be sitting in the same place 3 times a day for the entire week. There is a Mediterranean treetop restaurant which was as good as any I have been to but the nicest was the seafood clifftop restaurant overlooking much of the resort. Breakfast is served in a different room and it was my first experience of a proper 5 star buffet, a far cry from what I have eaten over the past few months!

RELATED READ: SEEING MY FRIEND ALMOST GET MURDERED IN TEXAS

As I can never seem to sit still when on holidays, I rented a dirt bike and checked out the island. I was clearly charged more for it due to where I was staying but I wasn’t to know until a few weeks later, once I had rented a few more on the islands. 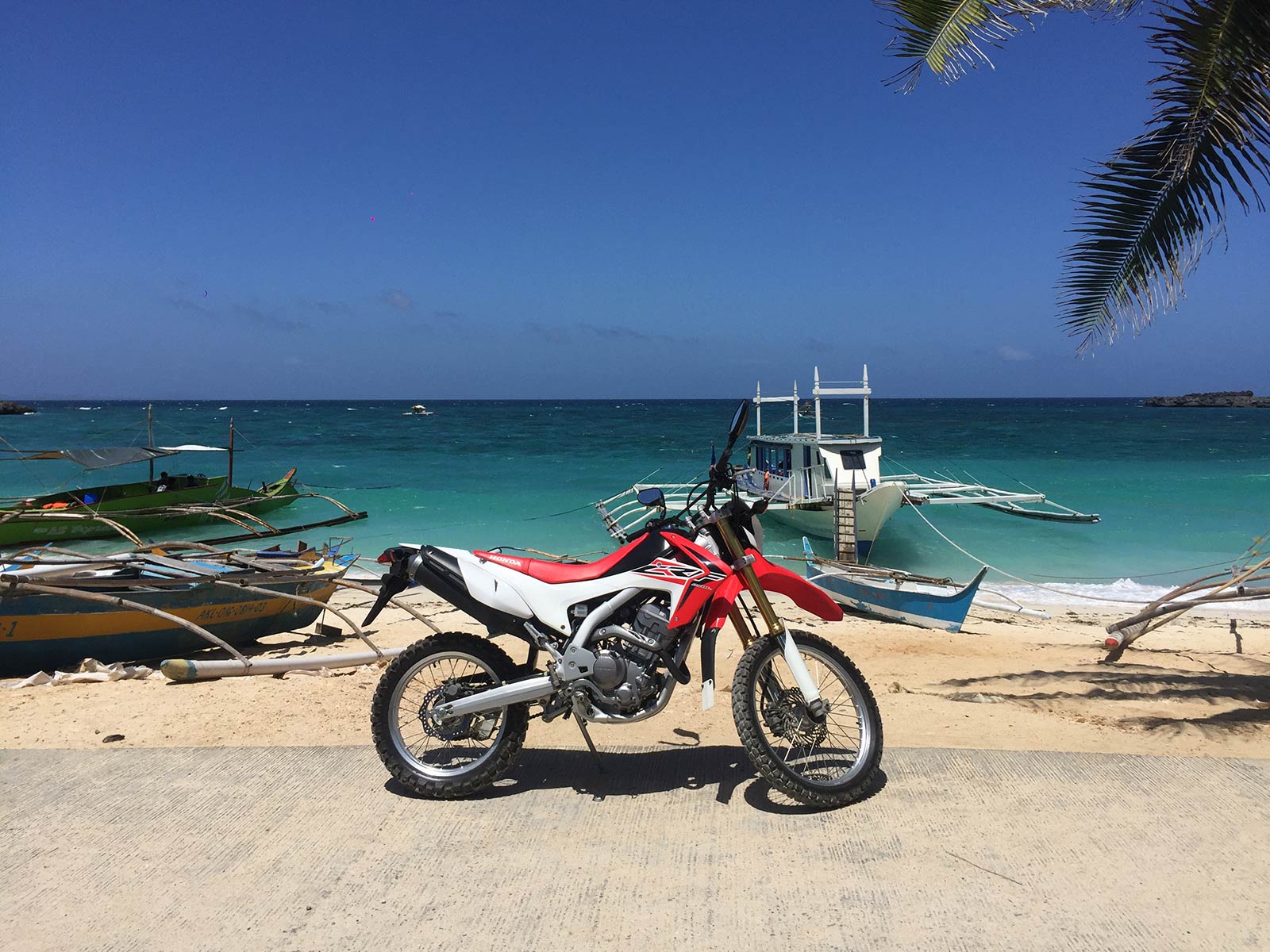 This would be much of what I would do for the next 3 months around the Philippines; find an island, rent a bike and just drive around! Boracay is stunning there is no denying but it’s slightly more developed than I prefer.  When it comes to islands and beaches, I much prefer it more rustic and as far off the beaten path as possible! There would be plenty of this coming up 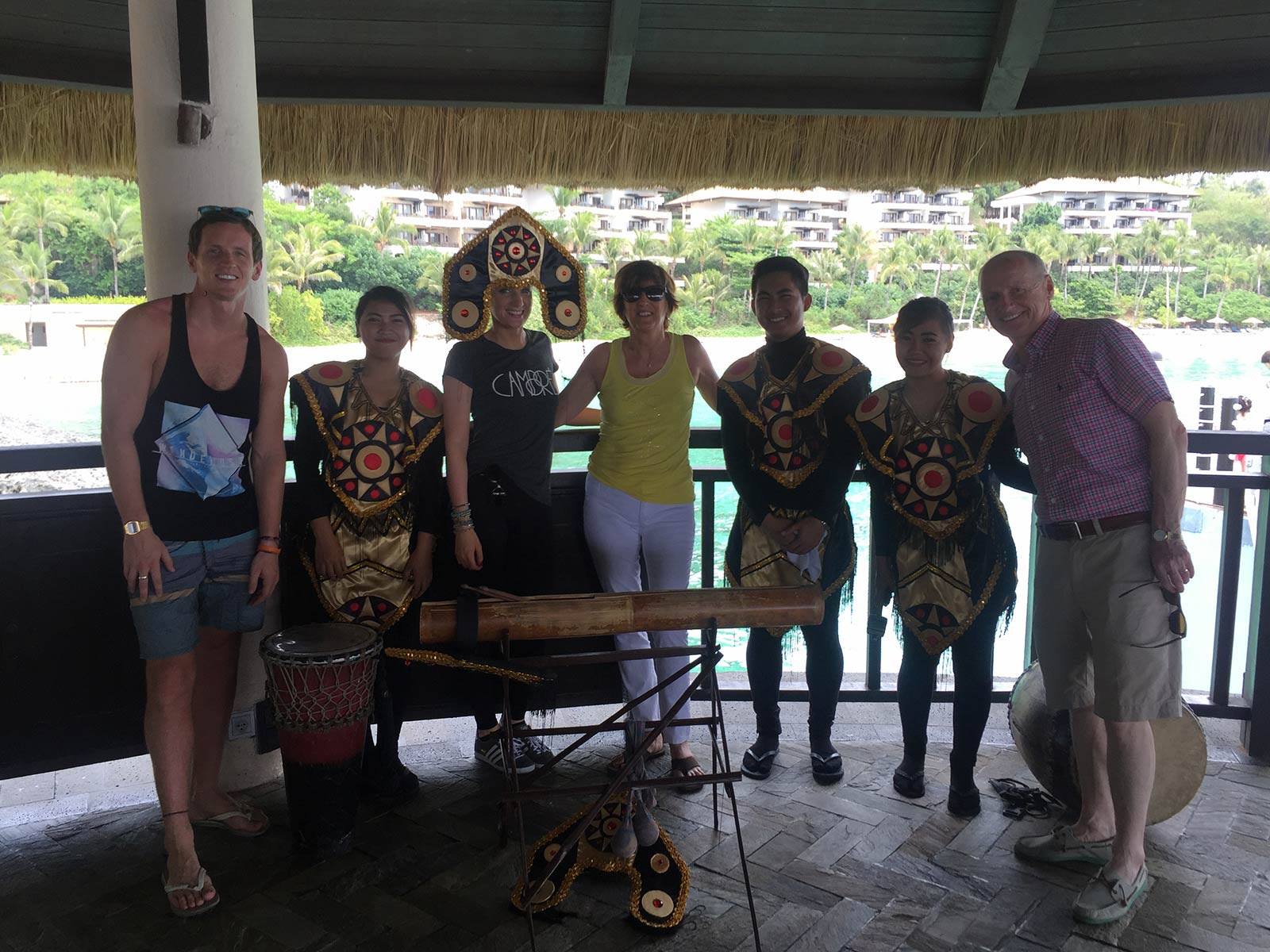 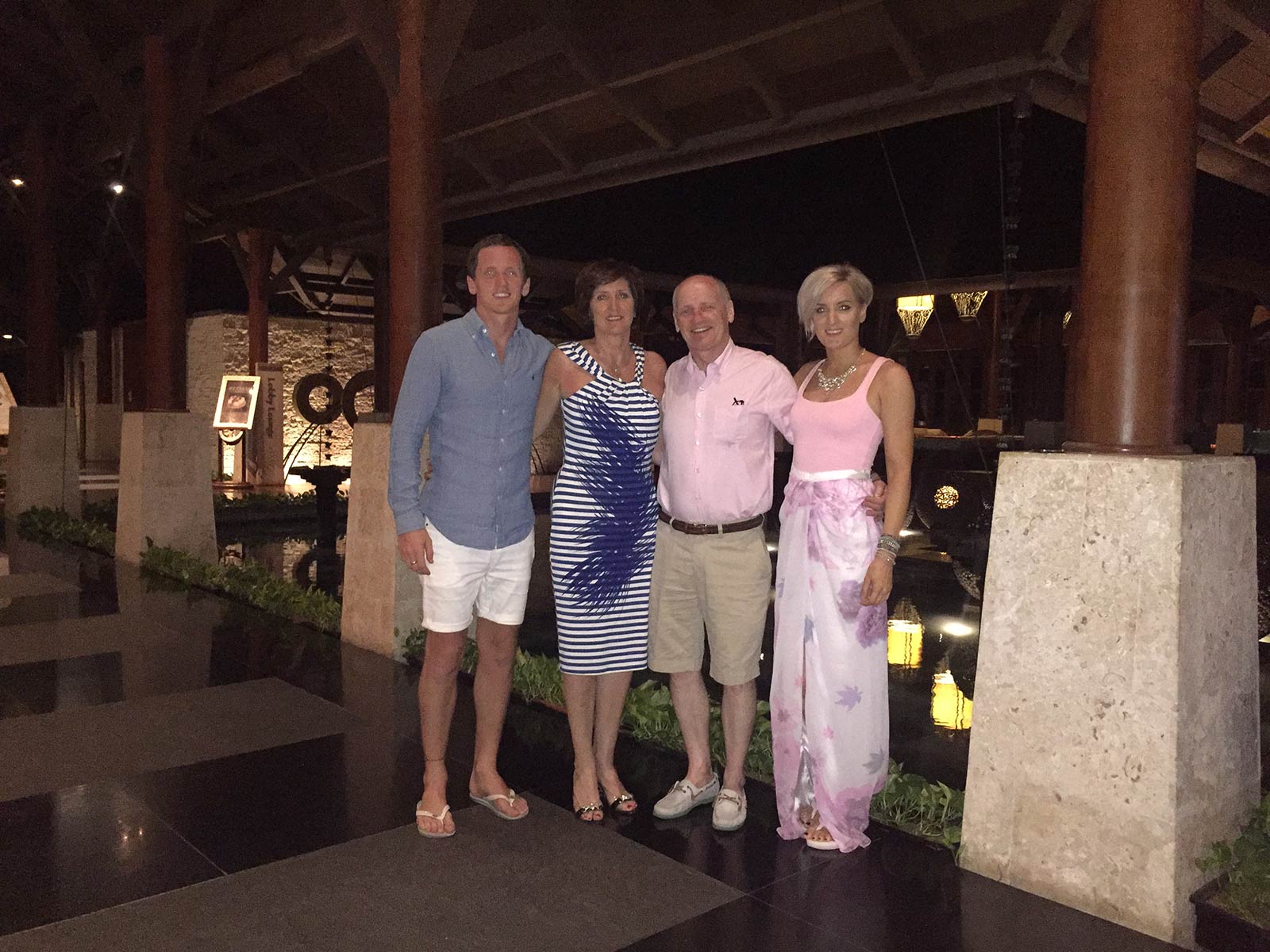 A great start to my Philippines adventure and the cherry on top for the family before they set off home.

Onto Malapascua, a proper paradise island for some shark diving. Click to read.

This is episode 1 of The Philippines Series. Click to view view more. 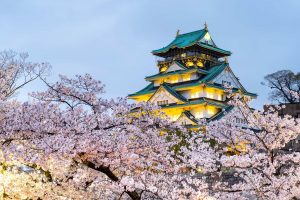 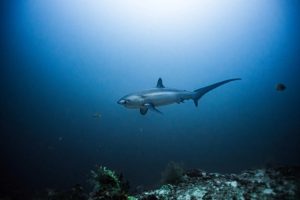 DIVING WITH SHARKS IN MALAPASCUA 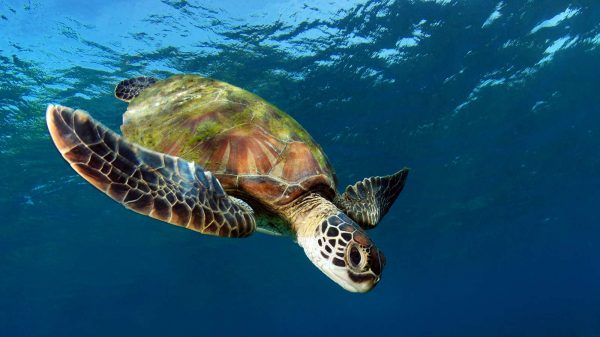 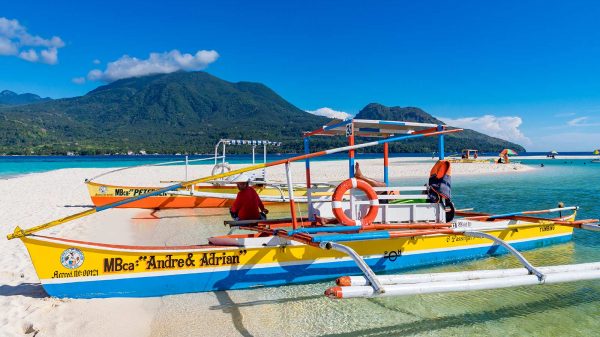 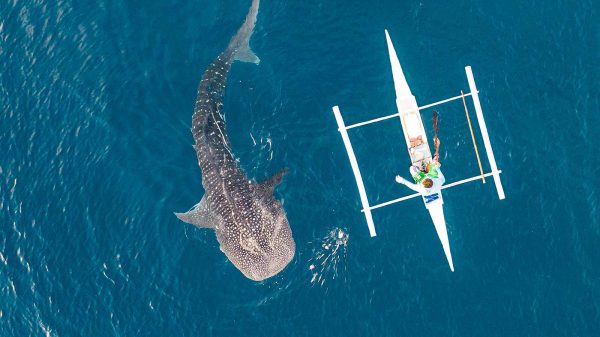