When you think of history there are few countries which even come close to China. The Terracotta Warriors are something completely unique and to get an idea of the scale you really need to see the stats.

MY FAVOURITE 8TH WONDER OF THE WORLD?

In essence it’s the mausoleum of Emperor Qin Shi Huang but there is just so much to it. Like most of the Chinese emperors Qin Shi Huang was extraordinary but he was also the first. His reign lasted from 250 – 210BC and he began the building of the army when he was first put into power at the age of just 13! He was also responsible for the Great Wall of China, an indication of just how special he was.

WHERE ARE THE TERRACOTTA WARRIORS?

The tour had a few stops before arriving at the pits to help give some background but it was so much information it was hard to take it all in. Arriving at one of the pits which is covered by an aircraft hangar you get an idea of half of the scale. That is until you realise the detail and the number of soldiers created!

The building process lasted 40 years and ended 4 years after his death when the Han Dynasty began over 2,200 years ago. Over 700,000 labourers were involved during this time and since the discovery back in 1974 over 8,000 soldiers, 130 chariots, 670 horses have been uncovered. The find was made by local farmers who were digging for a well in the area.

Not only was the Emperor keen on having an incredible army but he was also a fan of entertainment and nature. Terracotta musicians, acrobats, and concubines have found along with birds, such as waterfowl, cranes, and ducks.

HOW THEY ARE MADE

From the infantry’s weaponry to the facial expression of the Calvary no two warriors are the same. The army even had it’s own Generals and Officers, the thought and planning that went into this was nothing short of exceptional!

Currently they are just 3 pits uncovered but there is said to be another 150pits and countless more figures buried within the 56km2 area and uncovering them remains an endless job for the Chinese government. 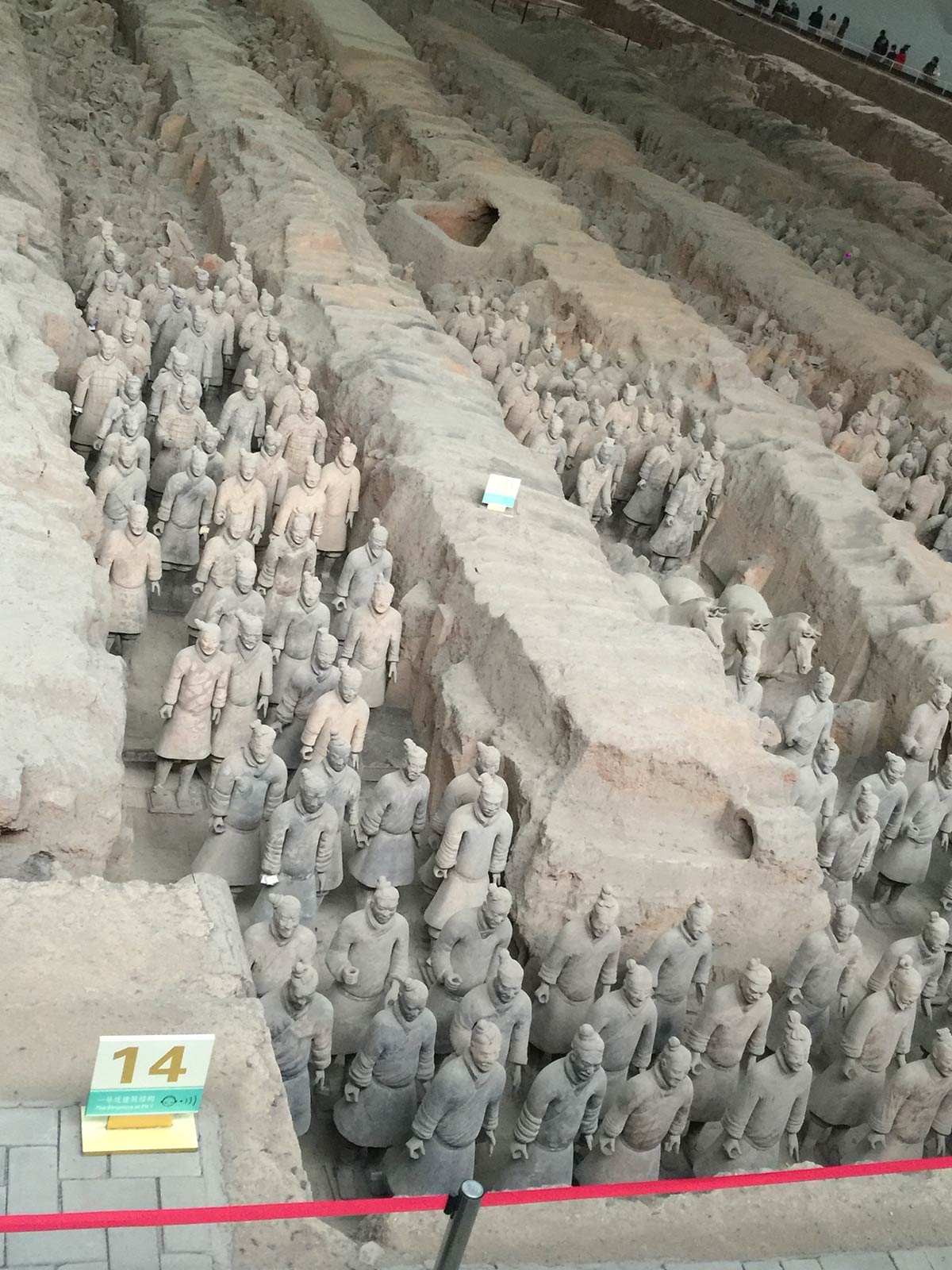 I am not usually a fan of visiting gift shops or places where you are only there so you buy stuff but we made a stop at one of the factories which make replicas of the warriors. After seeing the warriors, I was so impressed that I had to buy two replicas, something that is still sitting on my mantel piece! 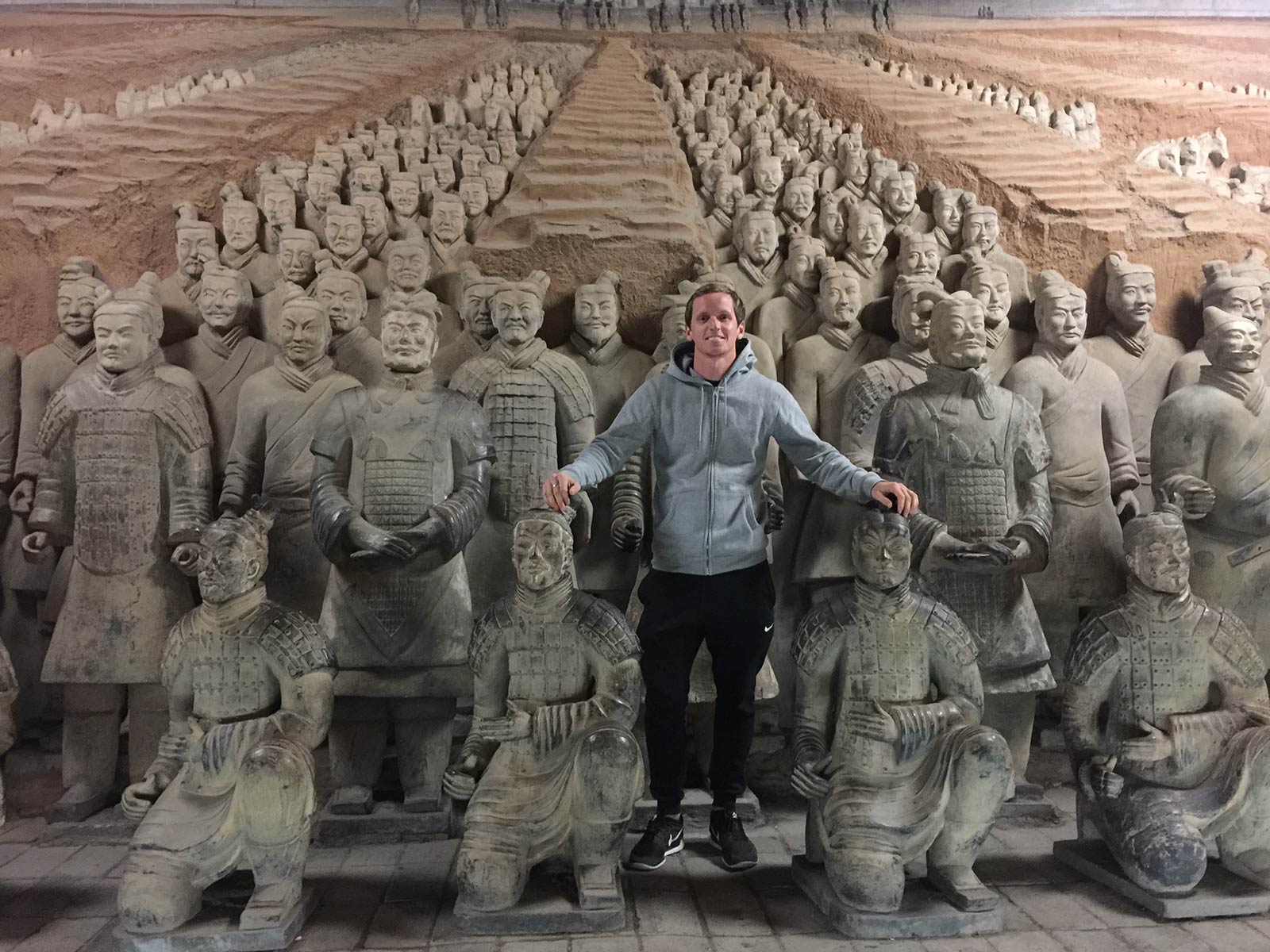 For sure one of the highlights of my trip so far. I’m ashamed to admit I had never heard of the Terracotta Warriors before until I mentioned to my Dad that I was going to China, all credit to him!

Last day in Xi-An checking the city out before heading onto Beijing. Click to read. 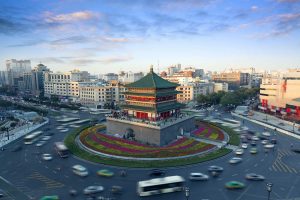 GETTING LOST IN XI’AN 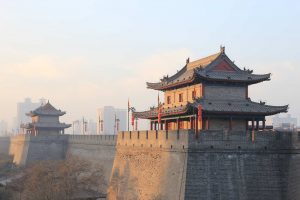 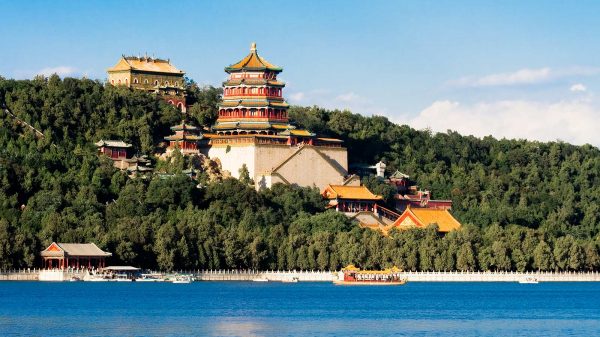 BEIJING THE ASIAN SERIES PT14 As expected The Summer Palace was amazing, Tina had showed me…
Read more 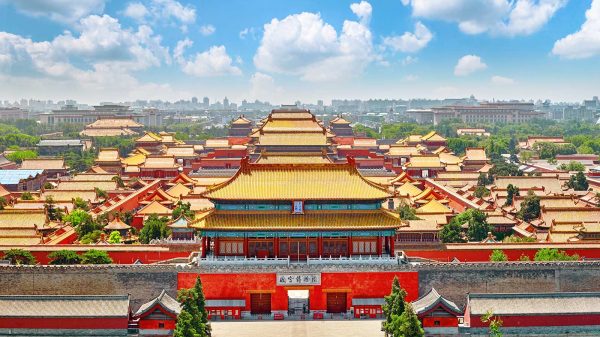 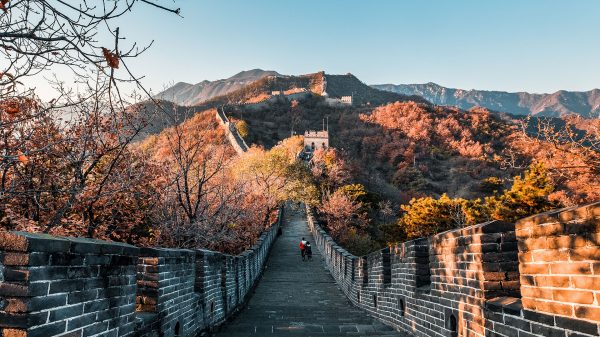 CHINA REFLECTION Similar to India I knew China was going to be a unique experience. No…
Read more