I was happy to return to Kuwait and see what I had missed first time around and it proved to be one of the most enjoyable few days of my trip.

THE MOST AGGRESSIVE KIDS I’VE SEEN

There’s only so much booking.com reviews you can read but when I read the reviews of Regent Hotel Apartments I knew that’s where I would be staying.

Review after review mentioned how friendly the staff were and for me that’s just as important as the faculties. But I was sure to take them all with a pinch of salt and see for myself.

After checking in I headed out to the city to see what I could find and I was left dumbstruck. On the first few streets there wasn’t a car to be seen until I got to Gulf Street, the road that goes around the entire peninsula. Rainfall averages 2 days per year (turns out I was here both of them).

The traffic was chaotic but what surprised me even more was crowds of people on the footpaths taking part in what can only be described as the biggest waterfight I have ever seen.

There were missiles coming from everywhere and I didn’t know who was and who wasn’t a target but I tried to keep my head down and keep walking. Because I was a tourist I thought at times I was a target but I would learn tomorrow that I got off lightly, due to locals knowing I wasn’t aware of the rules, which I will discuss in the next post.

There isn’t much to see at this time of night so I walked the mile up to the Kuwait Towers. These towers were initially built in 1979 as water tanks believe it or not. They also hold a 90 seater restaurant, café and lounge which one of the towers holding only equipment to illuminate the towers.

The view at night isn’t entirely impressive due to the reflection of the windows but I would recommend to seem them as they are quite a feature and an iconic structure to Kuwait.

Walking back towards the area I was soaked at I made sure to walk behind them this time but at the same time a scuffle broke out. Nothing that I have never seen before but there was a few pushes and a chair involved but it all calmed down.

A few of the locals caught me watching the action and couldn’t apologise enough for the behaviour of some and asked me to join them tomorrow night, the very people who soaked me an hour earlier! This trip is taking a real turn for the better

Around Kuwait and the most insane water fight in the world. Click to read. AN HOUR THAT MADE ALL THE DIFFERENCE 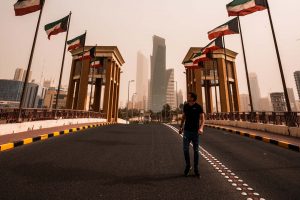 THE MOST INSANE WATERFIGHT IN THE WORLD 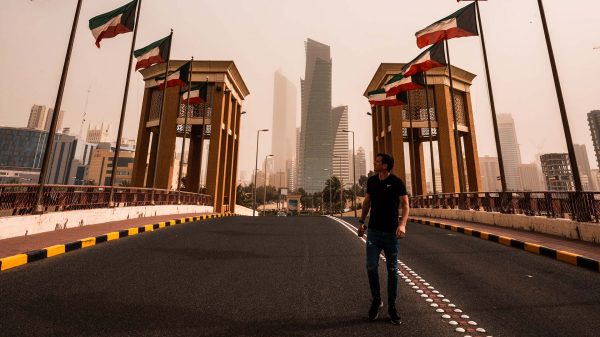 THE MOST INSANE WATERFIGHT IN THE WORLD

THE OIL SERIES, DAY 7 KUWAIT Today I woke up like a little kid again and…
Read more 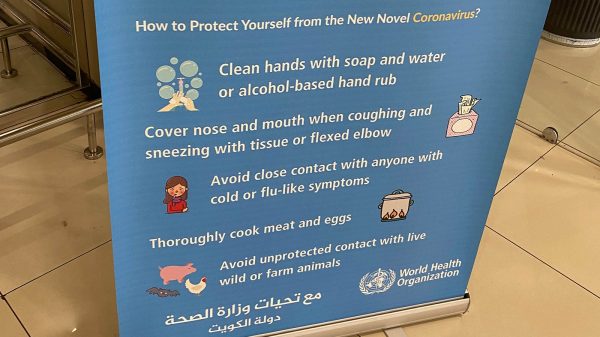 AN HOUR THAT MADE ALL THE DIFFERENCE

THE OIL SERIES, DAY 6.1 SUDAN – KUWAIT A short but fun time in Sudan had…
Read more 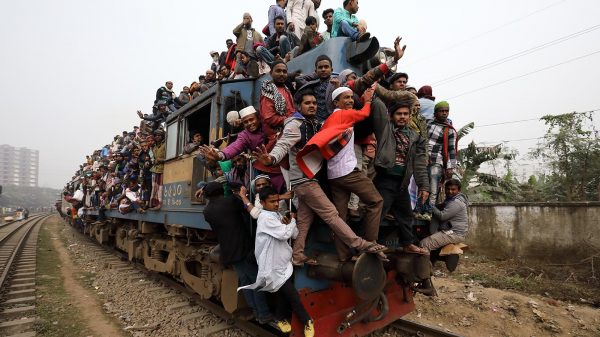 BANGLADESH, THE PERSIAN GULF, THE CAUCASUS & THE STANS