If anyone knows me well then you know I enjoy the odd bit of architecture. Still with me? Good! Moscow’s architecture completely blew me away and I was shocked at how different it was to anything I have seen before.

Moscow is Russia’s capital and the nations cosmopolitan city. It was established as a minor town in 1147 and has since gone on to become one of the largest and most populated cities in Europe. As said it is most famous for its architecture, the buildings as a collective are like nothing I have ever seen

After checking into Sputnik Hostel, I headed straight for the number one tourist attraction, Red Square. Here you have it all, the entrance through the state historical museum, the Kremlin, home of the president and the most impressive Cathedral, St Basils Cathedral all which 100 metres of each other. 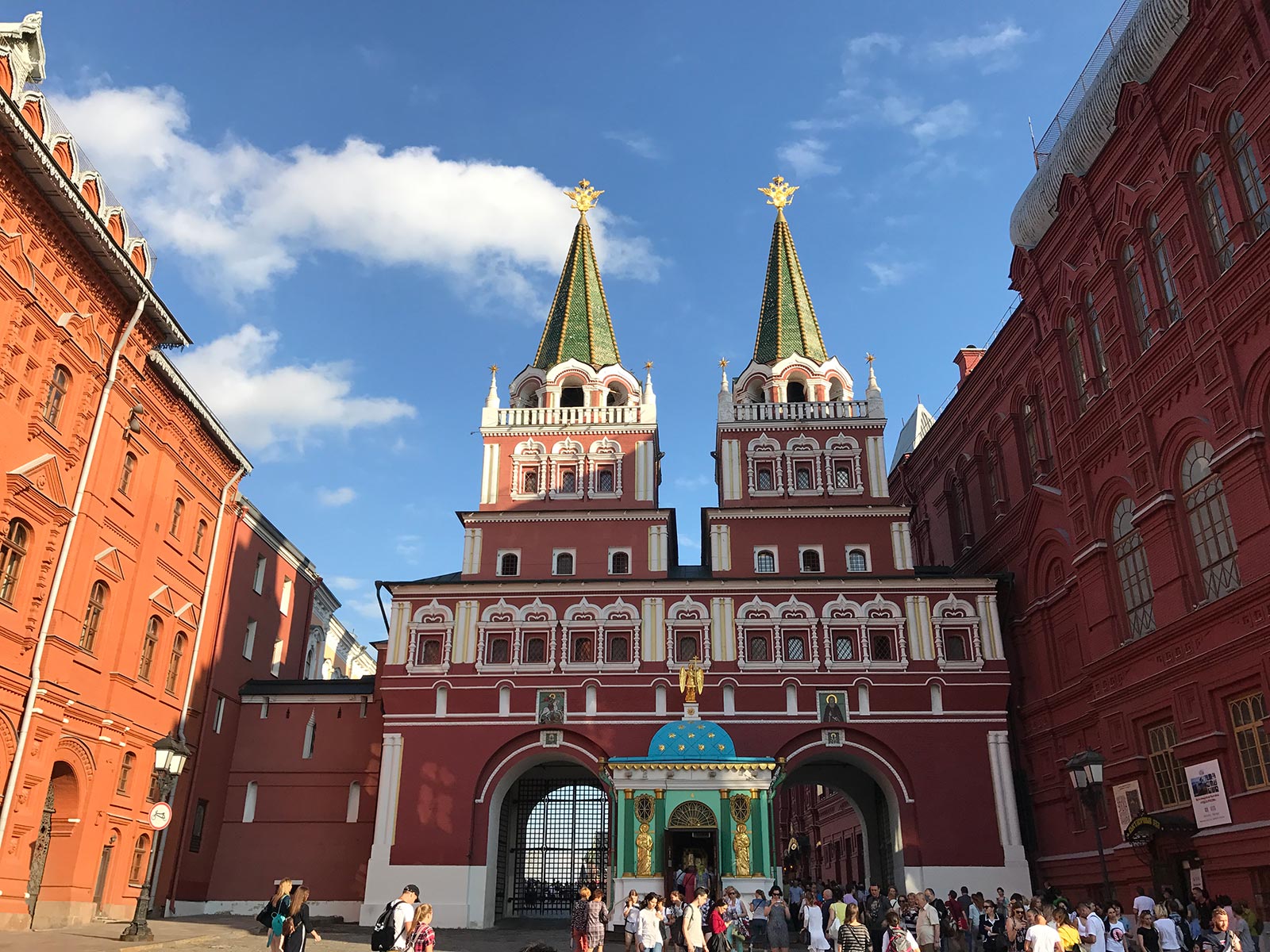 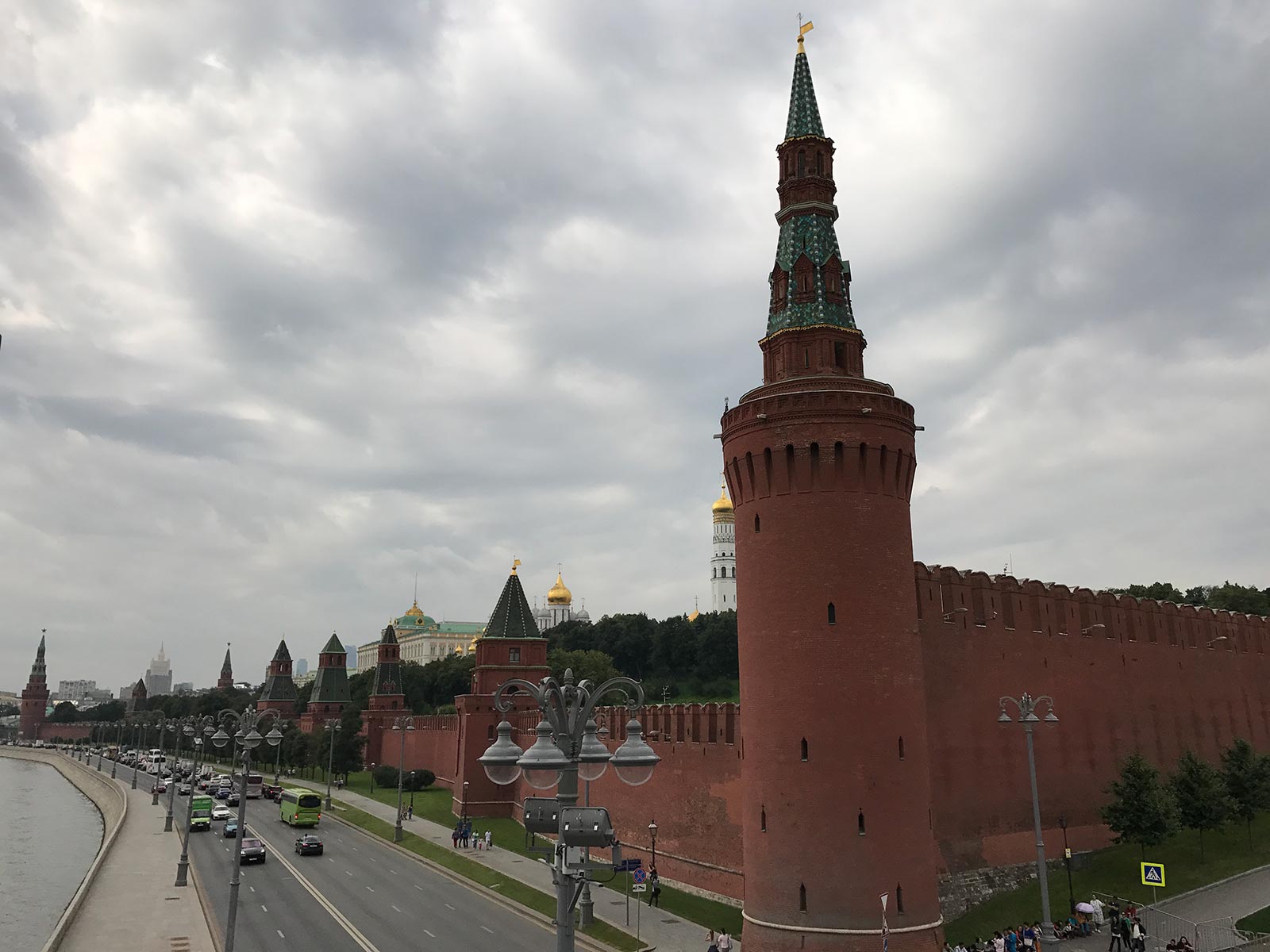 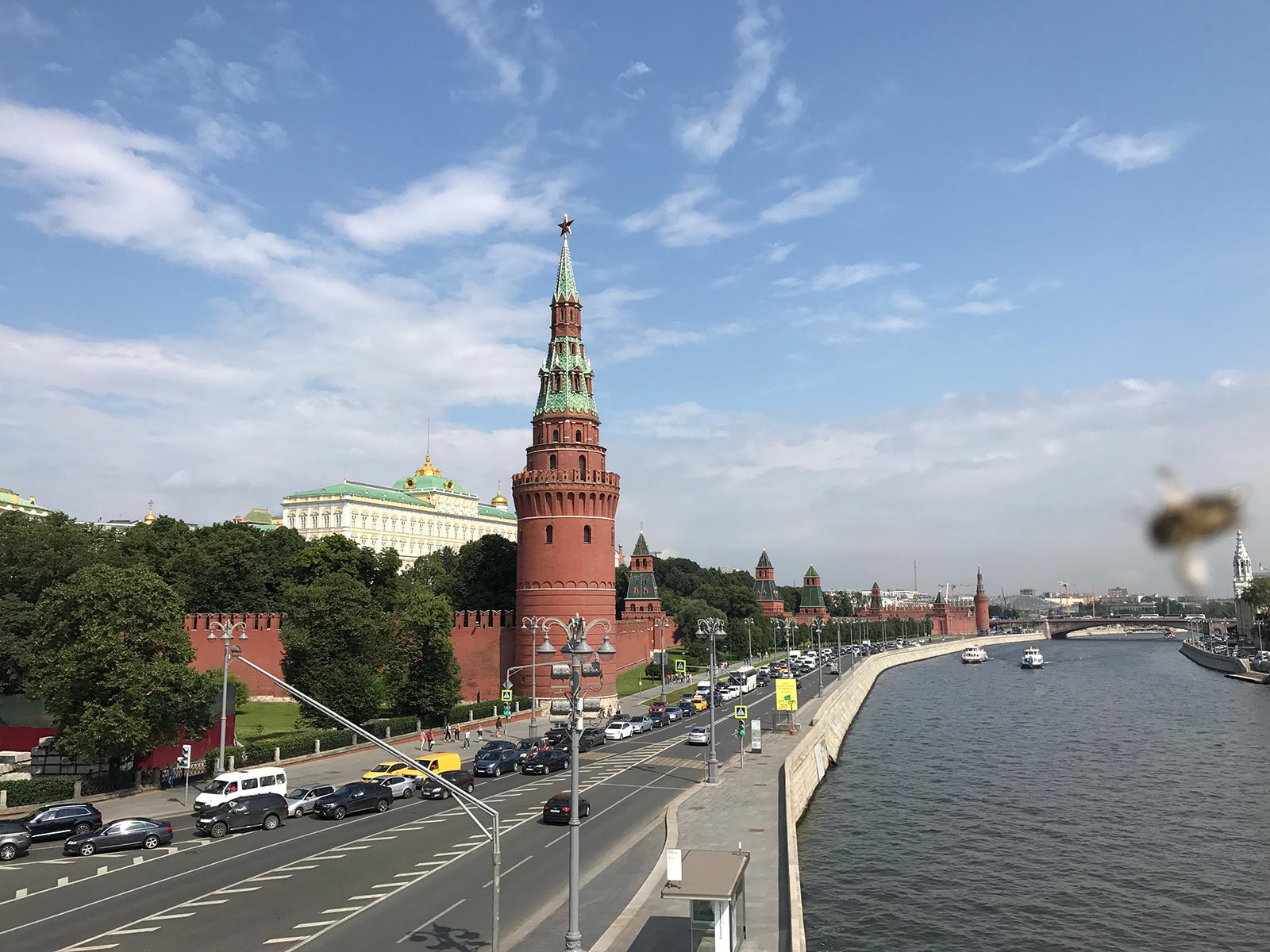 I had spent the day checking out the city and getting my bearings. The promenade is a perfect place to get away from the madness of Red Square. I took a few hours away from the crowds and enjoyed watching the sunset from The Moskvoretskiy Bridge.

After sunset the city becomes even more impressive as each building is illuminated from the many lights around it. Moscow was heading straight to the top of the charts! 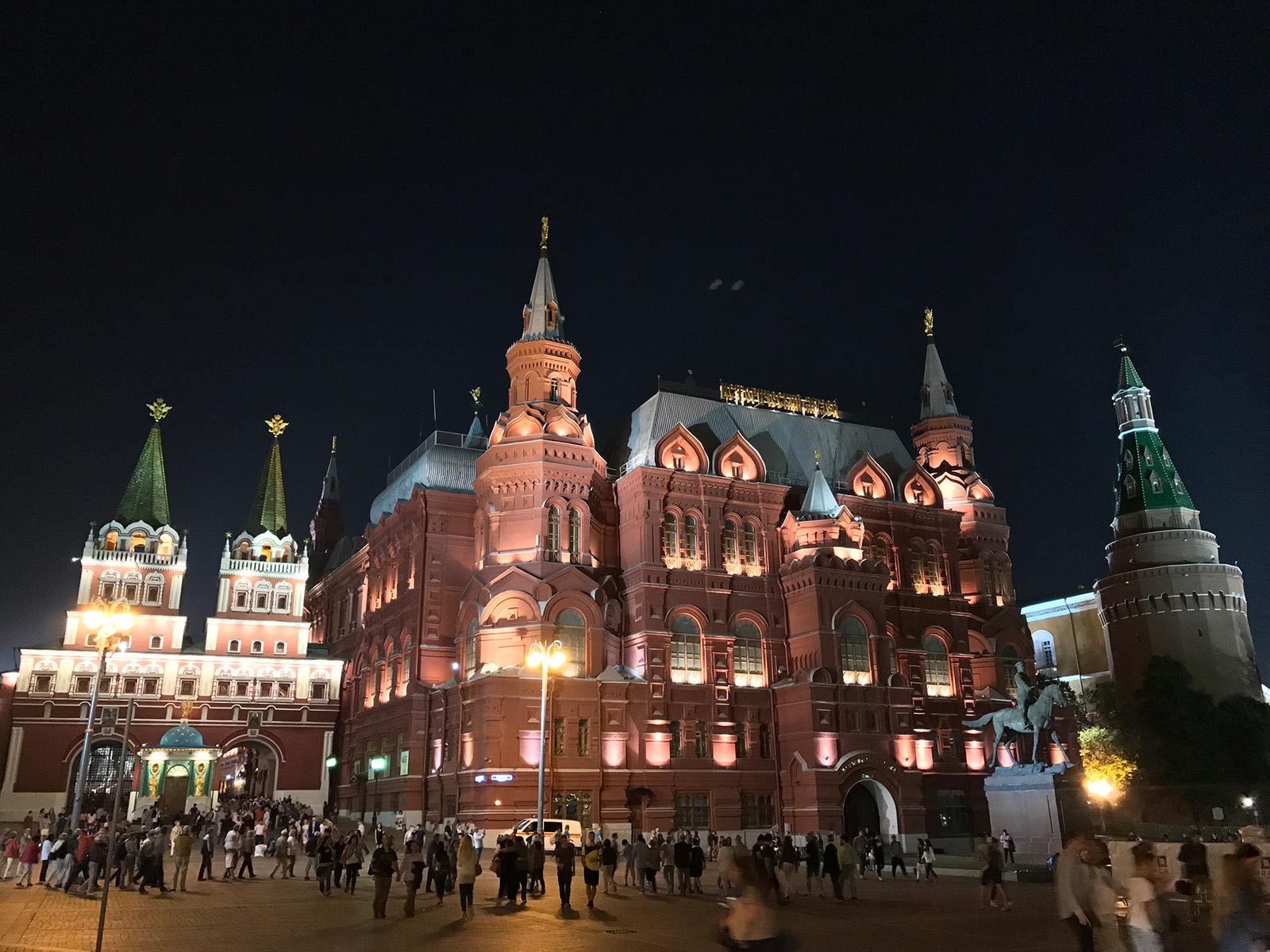 The following morning, I ventured straight to the centre as I wanted to be sure of missing the crowds. However, apart from Lenin’s Mausoleum everything seems to open at 10a.m. The queues here can be horrific so be sure to get here early.

The following day I paid a visit to the Kremlin, the home of the president. Kremlin translates to “fortress inside a city” and has been used since the 1300’s Interesting fact, Putin ordered a helipad to be built in the grounds to avoid continuous disruptions to Moscow traffic.

Inside the Kremlin there is are five palaces, four cathedrals, and the Kremlin towers along with the wall. The Grand Kremlin Palace which is also here used to be the Tsar’s Moscow residence. The facility attracts over 3 million visitors a year.

Unfortunately the majority of red square has been cordoned off due to an event that is to be held. A 10,000 seater complex and marques in the middle of a tourist attraction can be some what of a hindrance when you are keen on taking some decent photos.

Always keen to try something different I got wind of the space museum and thought it would be worth giving it ago. Back during the 1950’s Russia and The U.S. went toe to toe in trying to lead the way in space exploration.

Located in the north-east of the city at Kosmopark the museum is accessed from the Monument to the Conquerors of Space. You can view the many relics that have been collected over the years of space exploration but be sure not to miss out on the cafeteria. Here you can sample and buy space food. This is like nothing you will have ever seen or for that matter tasted!!

MUSEUM OF THE HISTORY OF VODKA

Similar to my trip to St Petersburg, I wasn’t planning on visiting Moscow without trying the local brew and there is nowhere better than the Vodka Museum in the north east, just a few stops on the metro from the space museum.

After walking past the infamous Stalin’s Stadium and through a local market which sells everything from Russian dolls to miniature lighthouses, you eventually come to something completely out of the ordinary. This fairy tale looking castle would be more suited to a horror movie but as I was coming to get drunk I wasn’t so bothered. 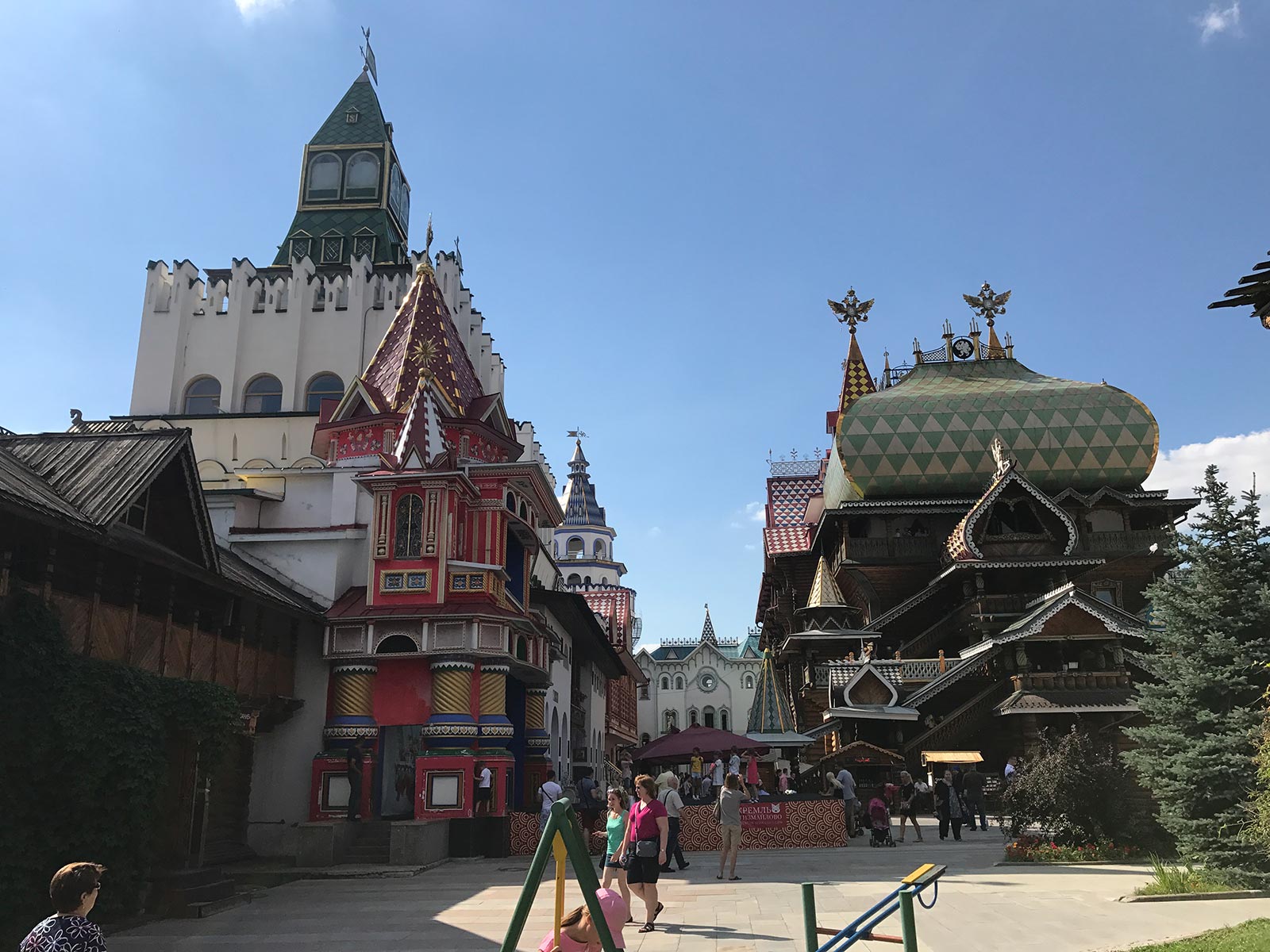 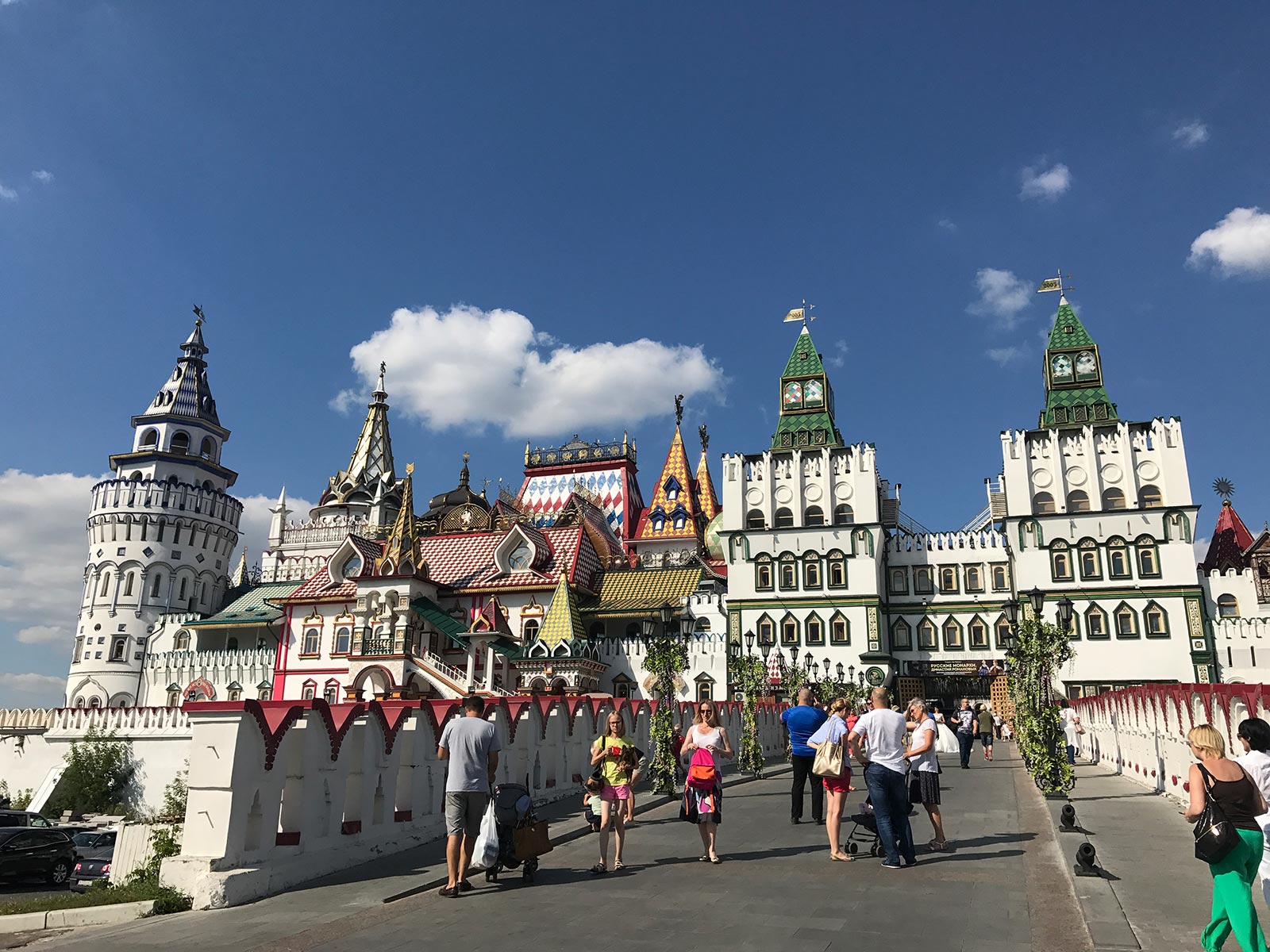 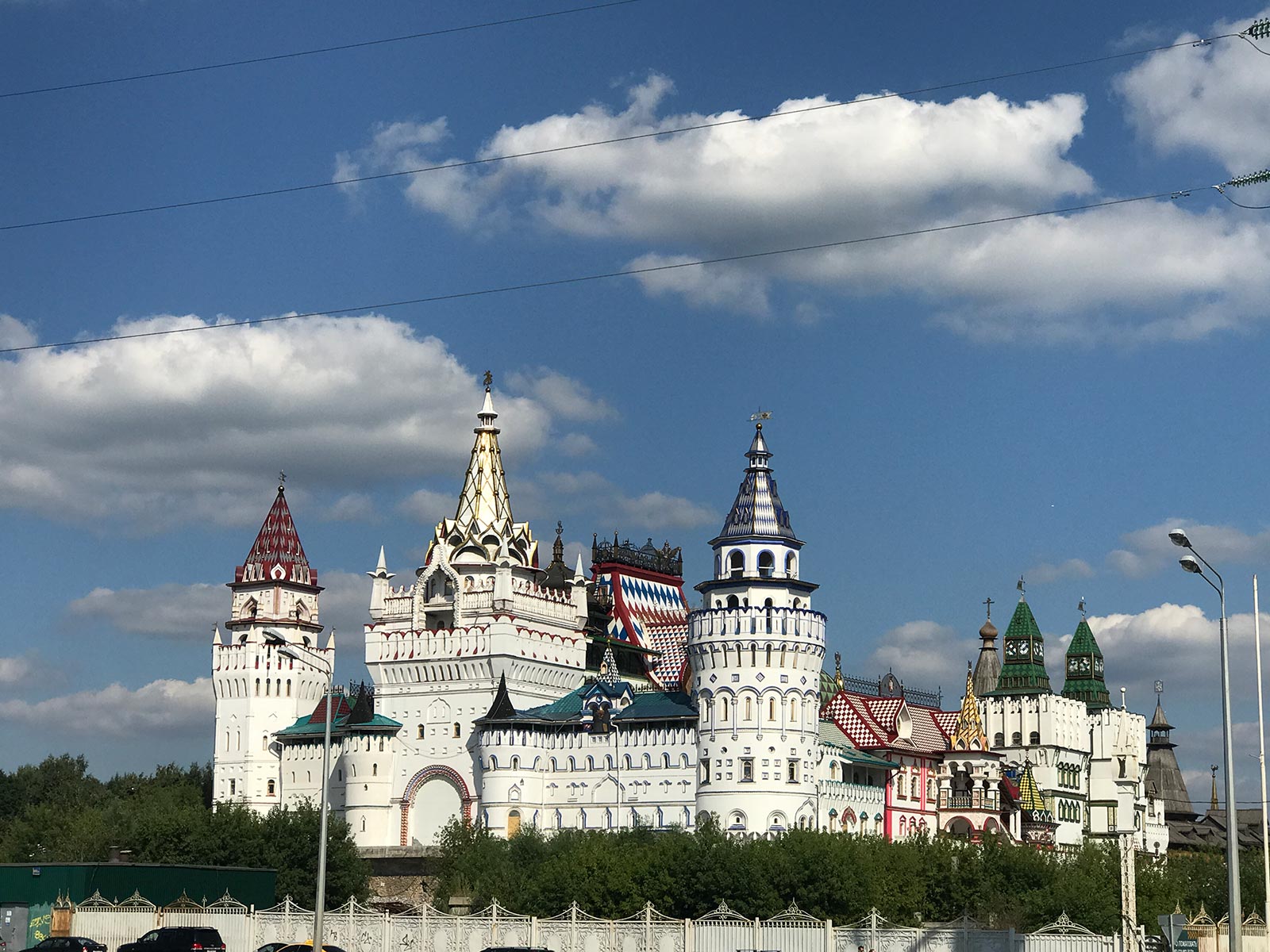 One thing I didn’t expect was the size of the shots. Each shot here is 50ml, a double in the U.K. and the same with all vodka here it had to be taken straight. Add this to the fact I was now rushing for my flight meant I had to down 6 shots of vodka within 5 minutes. I’m certainly no hard-line drinker but I’ll give anything a go and certainly wasn’t going to succumb to the challenge. 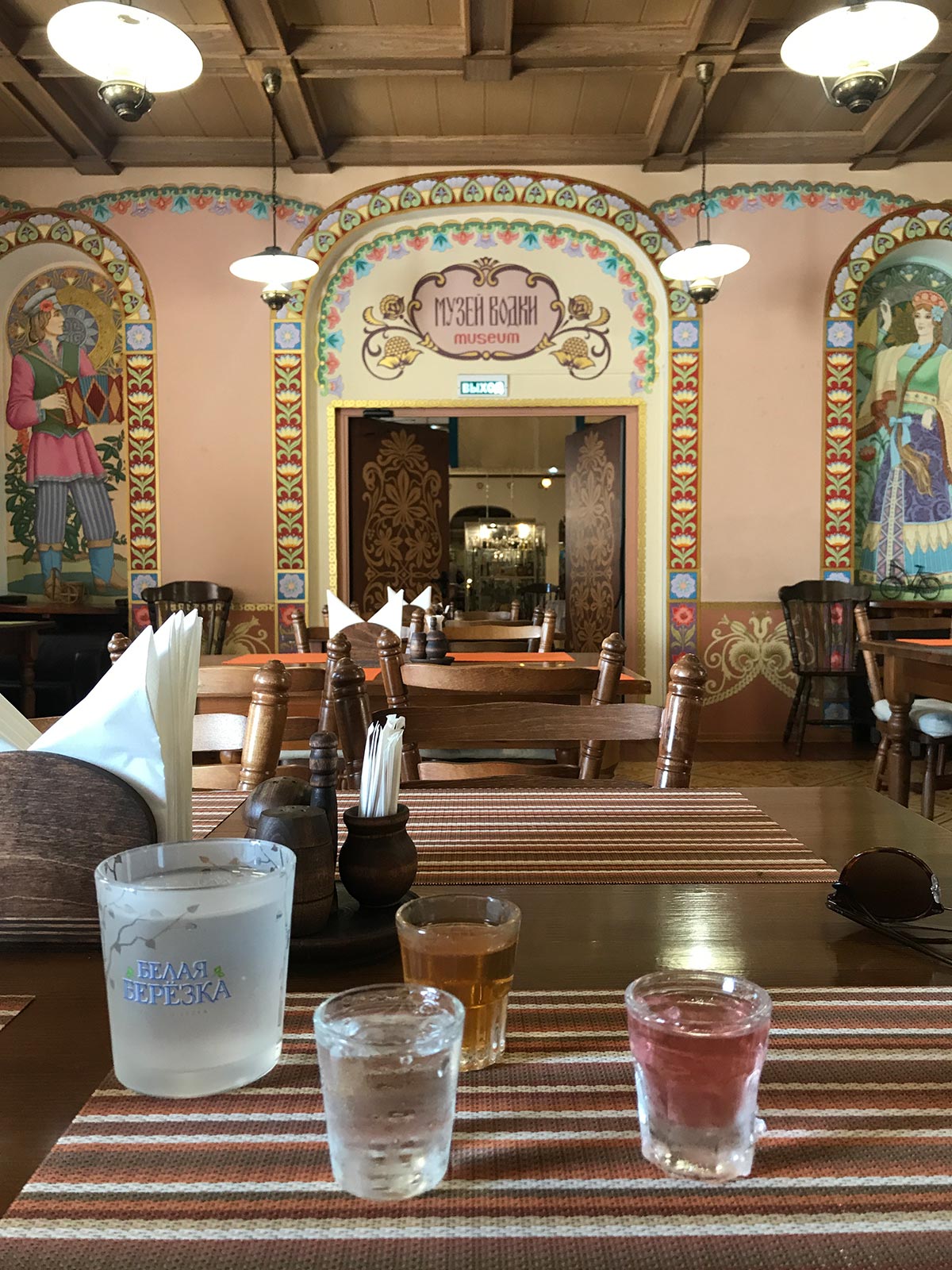 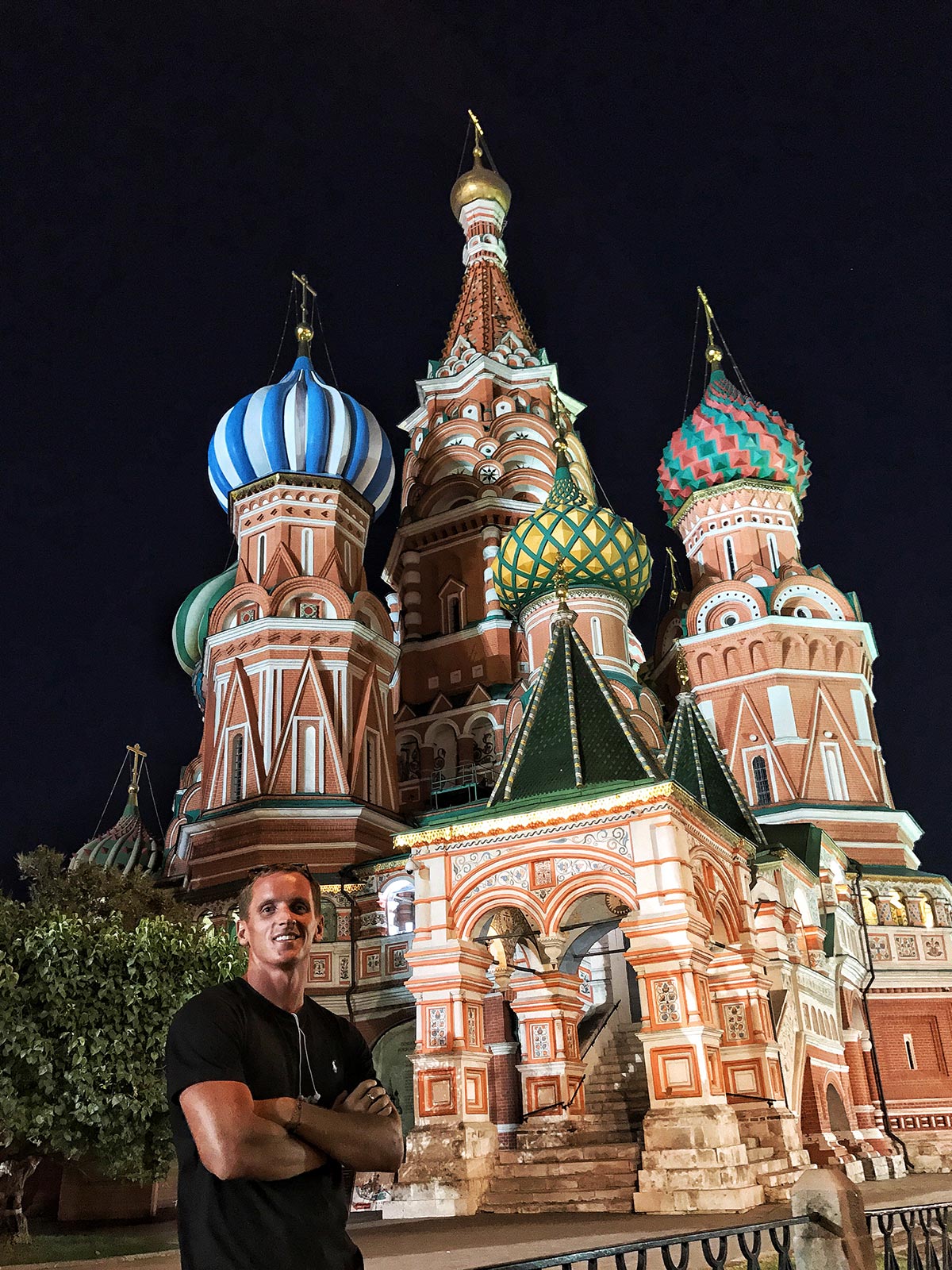 Moscow was incredible. The metro was incredible and if you were to venture outside of the city then metro is the way to go, only London would rival the layout, structure and usability of the metro. The attractions in Moscow (mainly architecture) were phenomenal. I’ve been cursing myself for not buying my camera before I left as the sunset was stunning. The main attractions, such as The Kremlin, St Basils Cathedral and Red Square are all literally within a stones through of each other and if you can somehow manage to keep the crowds out of the picture then it is almost hard to take a bad photo!

After staggering to the airport, it was off to Moldova! Click to read. 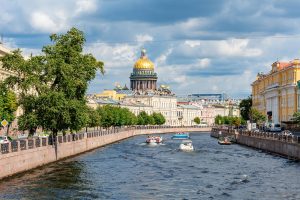 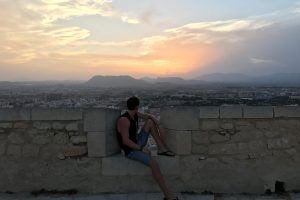 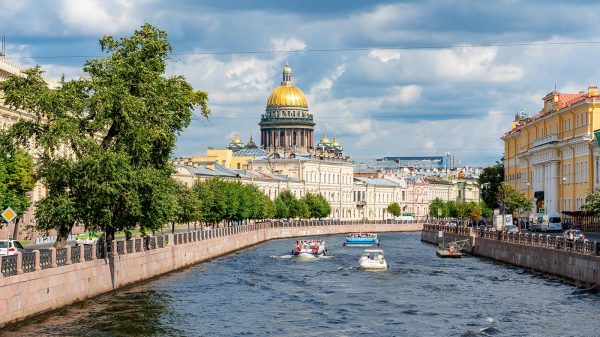