ACCUSED OF BEING PART OF THE IRA11 min read

So what does anyone do after they get robbed on a night out? Of course you go back for some more! I thought maybe it would be ok as long as I kept to safety in numbers. The last thing I expected was to be accused of being part of the IRA!

ARE YOU PART OF THE IRA WHITE BOY?!

Ok it wasn’t the best experience I’ve had but apart from the ATM incident I had a great time! The clubs were fun and to be honest anything goes, even robbing people while remaining in their company.

WHERE IS THE MEXICAN BORDER?

This time round it was just our own group without the help of the hostel. We took the train which if I’m honest is half the fun and made it to the border for around 11pm. It’s an all night kinda affair and we don’t plan to be back until 10 the following morning…call me mad 😳

We headed to one of the clubs and I use that term loosely. It was for sure one of the dingiest places I have been but it suited us down to the ground, we were scummy little backpackers after all. The joy of Tijuana is that there isn’t a care in the world for how you are dressed, how you look or rather how you smell. It’s safe to say I have never sweated so much in my life! The locals were also on top form and were keen to take part in our antics. 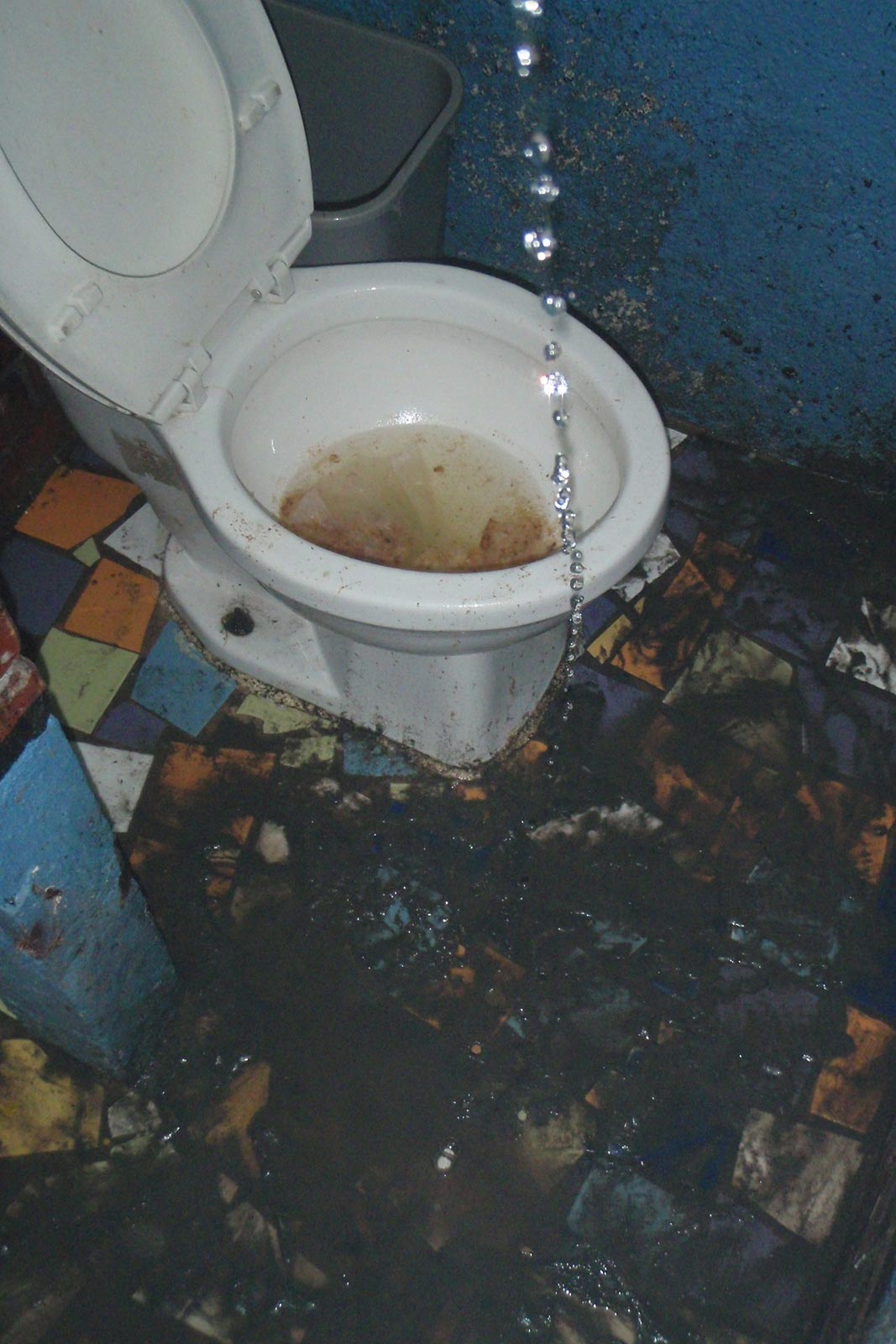 Don’t worry, it’s water. However this sums up Tijuana nicely 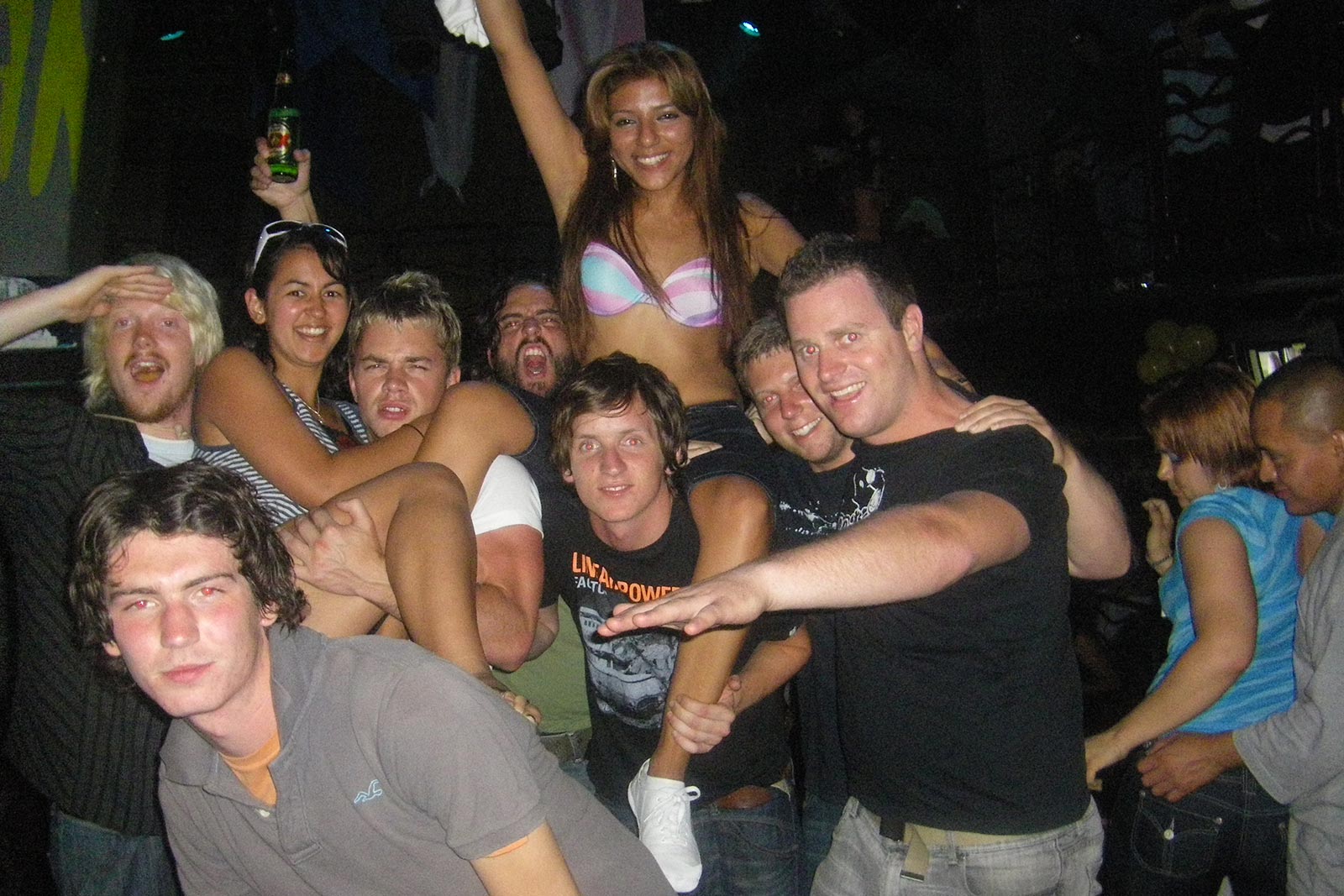 After the full night of shots, burritos and more shots we made our way back to the border. It’s funny that as soon as I cross the border into Mexico my memory is incredibly hazy but I do rememeber this one thing. We were p*ss drunk and I think we were either waiting for the others or waiting for the border to open when a huge black guy came over to me.

You could tell he didn’t have a good night and just wanted an easy target. Unfortunately at 65kg (probably half of his weight) I was that easy target and was no match for him. So he starts to chat a bit and although I can be cheeky sometimes I knew this wasn’t the place and he wasn’t the person for it.

LOOKING FOR A FIGHT

Well this is escalating rather quickly and everyone else around was in shock. I just showed him my palms and ignored him. If he wanted to have a scrap he would have started already. Ryan jumped in and said we didn’t want any trouble as did a few of the others but it didn’t seem to faze him. I felt exactly the same but the guy can run his mouth all he likes. We are outside the U.S. immigration and he’s asking why I’m here. Has he forgotten we are in Mexico?

WHO DO YOU THINK YOU ARE COMING HERE? YOU IN THE IRA WHITE BOY?

I decided against showing him my British passport and pointing out the IRA is generally formed by people with an Irish descent rather than British. He seemed to get frustrated that it wasn’t developing into an argument so he could have given himself an excuse to throw a few punches. So instead he stepped right up to me, probably to really get my attention. I was still sitting down at this stage, right outside the immigration of all places.

This lady was on her way to work as we were going back home, such a good sport!!

Anyway I kept silent, as did the boys and the trick seemed to work. As soon as he took a few steps back we made for the immigration and were then able to laugh about it on the train back up to San Diego. 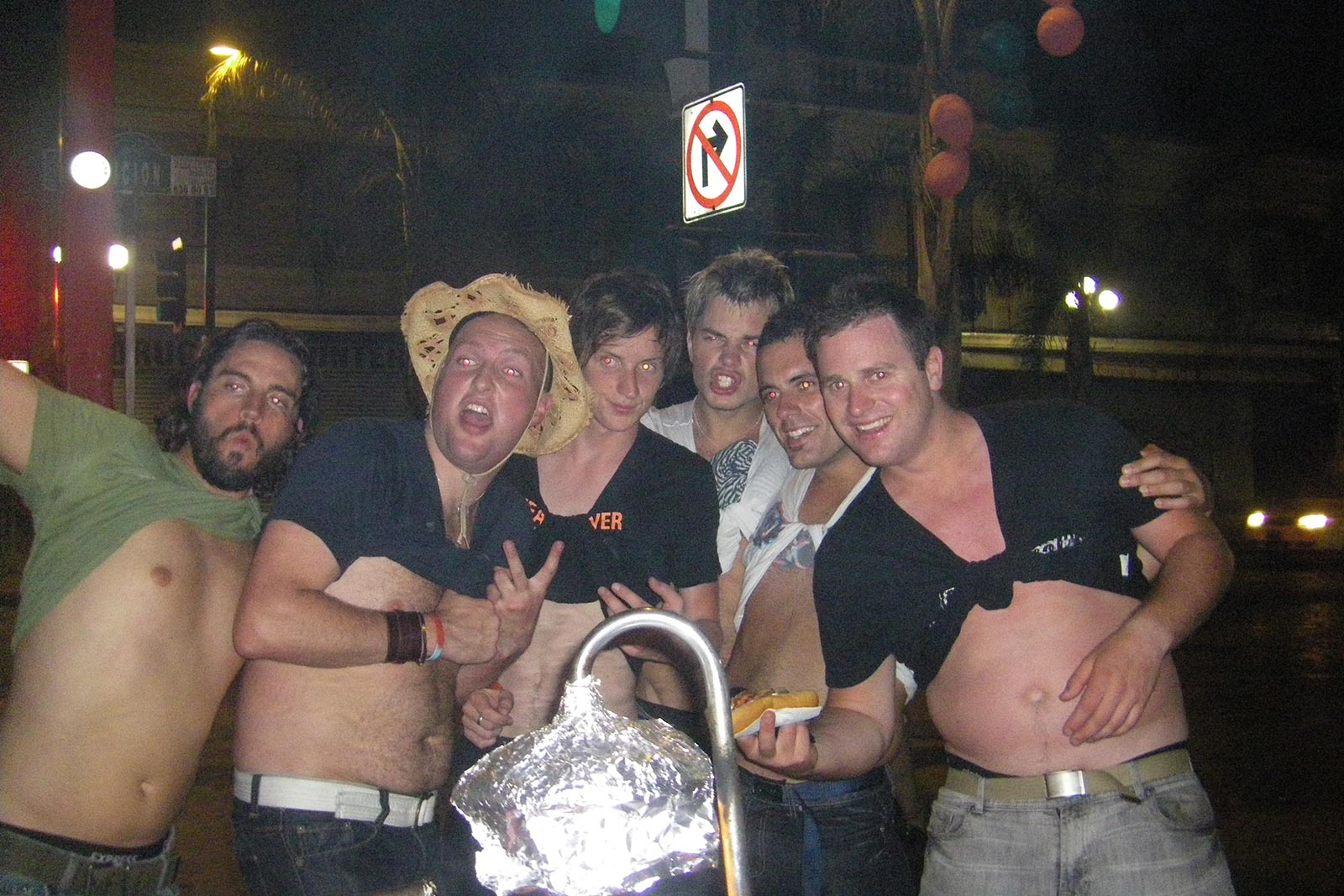 I’m very aware that these things can happen, sometimes you cannot avoid people like this. I’m not the one to all of a sudden apologise and beg for mercy but rather just remain passive. Similar to my ordeal in Melbourne LINK. The outcome could have been very different had I met him on the streets of Tijuana and not outside the immigration during daylight. So I can’t deny it could have been a lot worse.

Heading back up to L.A. for a few nights out and haggling our way into Six Flags! Click to read.!!!!!

This episode is part of the The Canada & U.S. Photo Series, click to see episode 1. 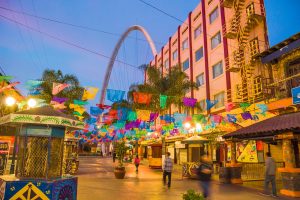 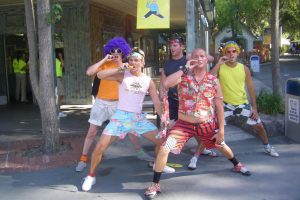 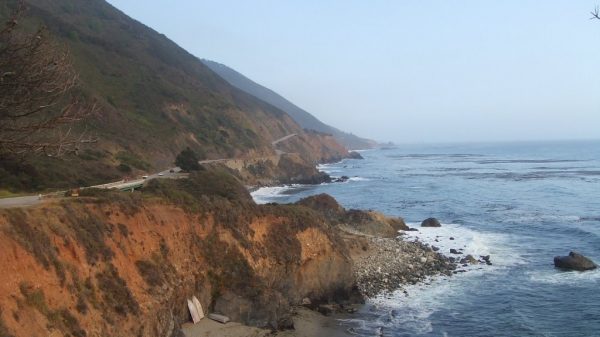 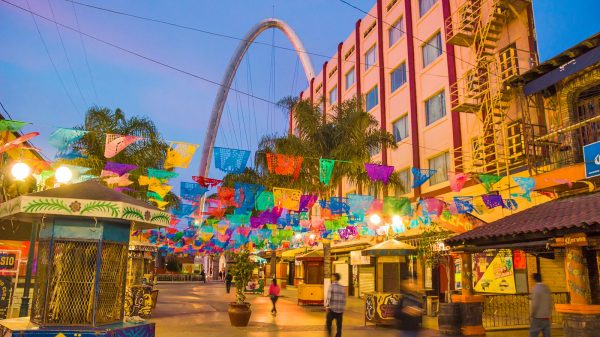 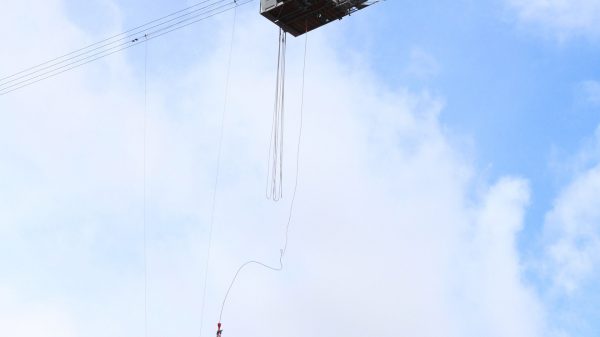