LADYBOYS, FALLING OFF BALCONIES AND FALLING DOWN STAIRS4 min read

Scene of another “South East Asia’s biggest Pub Crawl” with the usual duty of downing as many Sangsom Buckets and Sake Bombs as we could. As always, we started at Choppers for an intro and a Bucket of whiskey and coke. 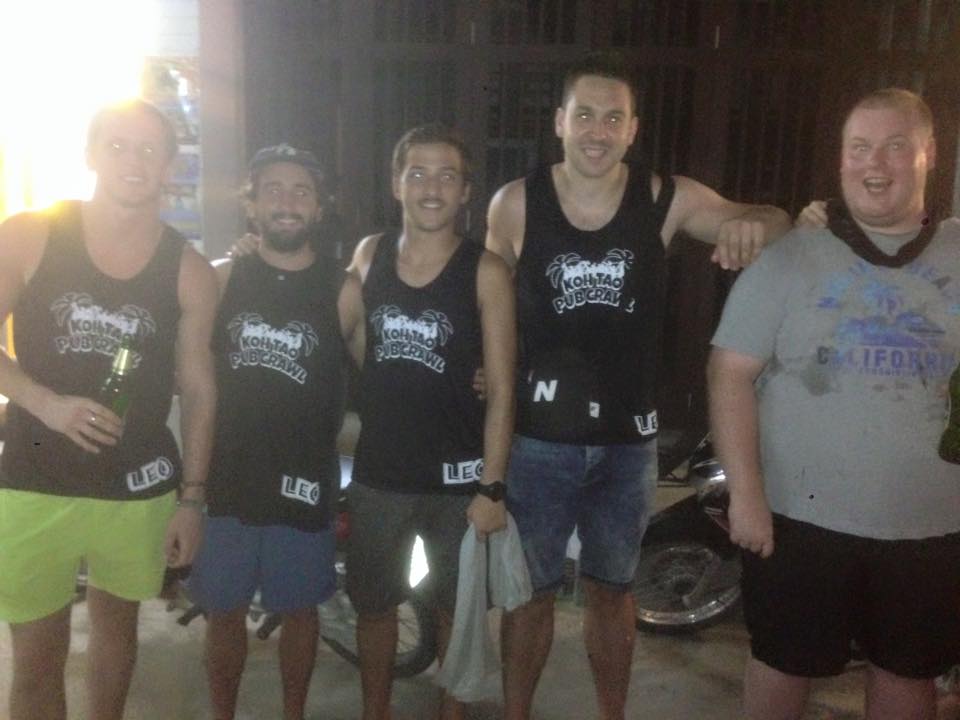 Feeling normal for the very last time, Ladyboys falling off Balconies and falling down stairs

Once everyone is loosened up then we were taken to a Ladyboy cabaret show. We usually try and stay away from ladyboys when we know it but by that stage of the night everyone was so far gone and loving it. They put on a great show and if you’re lucky enough you’ll get called up to the stage for a private dance!

HE WAS OUT COLD

Towards the end of the night we arrived at a place called fish bowl which is part of Bans Diving Resort, where myself and the Americans are staying. Considering the Bar Crawl is in full flow at this stage everyone is in a terrible state and according to some of the boys no one more so than me. Though another fella had came as close to death as I’ve ever seen.

Sitting on top of the balcony he fell backwards over the edge onto the beach 15feet below. Don’t ask me why we all sit on this precious spot but we do, when the drinks in the wits out. He landed on the sand but was inches from hitting a slab of concrete.

Me being drunk and for some strange reason thinking I was able to help ran down the stairs to see how he was. I got as far as the first step, tripped and made my way down the stairs on my arse, landing at the bottom beside the fella who fell, making an absolute joke of myself. Unfortunately from then I had my own problems and didn’t actually get to see how the guy who fell was. 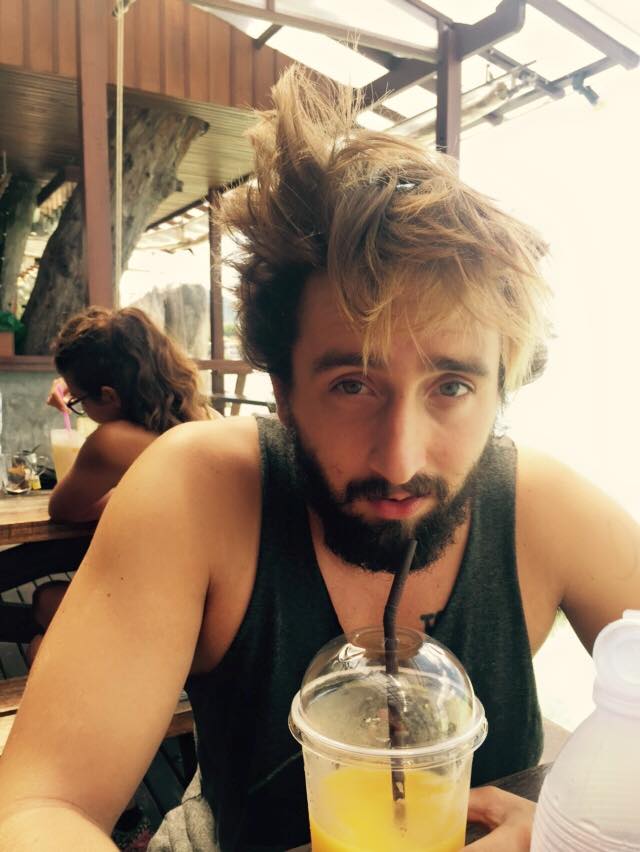 This is an accurate representation of what the Koh Tao Pub Crawl does to you. Note the Mango shake, it became the staple hangover cure in SE Asia. Ladyboys falling off Balconies and falling down stairs

The night continued with more buckets and ping pong with the Americans and Rose as far from any stairs we could find and its usually at this point the memory takes a dip. These pub crawls are becoming a bit of a habit!

Taking a few Kayaks out to Nangyuan Island the most photographed place of Koh Tao. Click here to read it. 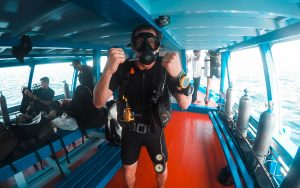 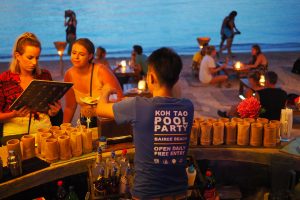 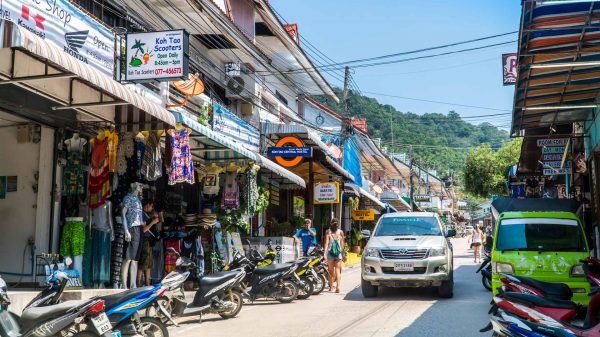 WAKING UP ON A DIFFERENT ISLAND 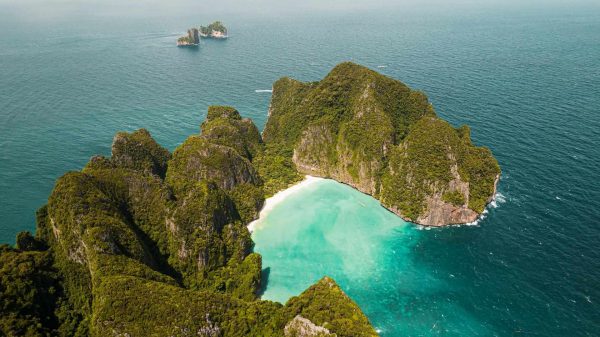 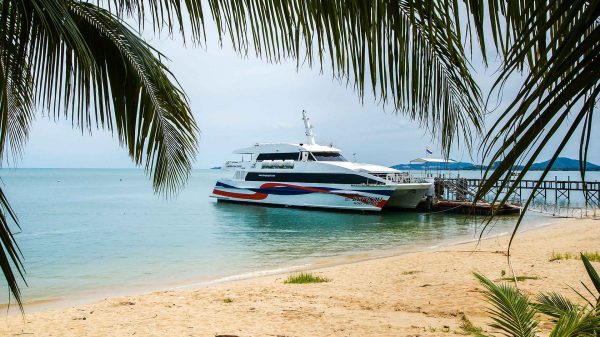 THE DAY AFTER THE FULL MOON The last 2 weeks or 2.5months if you like has…
Read more