LAKE TEKAPO, THE START OF VISITING EVERY COUNTRY7 min read

Said to be a nice place but in the middle of nowhere so you won’t be surprised to hear it is the world’s largest dark sky reserve. Sounds like an ideal place to rejuvenate after Queenstown. We checked into the Lakefront Lodge Backpackers which had one of the most impressive locations I’ve seen! Myself and the Irish boys made a plan to run up the mountain at the lake, shower, dinner and watch the last DVD I have, in the hope that this 1 actually works!!

Sitting around the lake chilling out one of the fellas asks how many countries each of us has been to. Straight away i thought around 40 but after adding them up I was disappointed to only get to 20! In hindsight its not a bad total at that age but that was the seed planted and from there I was also keen to experience as many countries and cultures as possible!

WHERE IS LAKE TEKAPO?

Got my first experience of how hard mountain running is after 4 nights out on the trot in Queenstown and generally 3 months drinking, we all regretted it after the first 50m. We passed a lady around halfway who was walking and she ended up beating us to the top! Spent a good 15minutes at the top not giving a toss about the view and making sure we didn’t need airlifted out!

Had dinner and headed to the shop for some snacks. I could’ve swore the guy at the till sounded from Belfast but wasn’t sure until I said ‘how’s it going’ and he just looked at me as if to say ‘You’re from Belfast?!’ Turns out he’s been in this tiny village for 18months and has no plans to go back home as “nothing ever changes”! I love home but I know where he’s coming from.

Next up is Christchurch, the biggest city on the south island and currently undergoing a rebuild from the devastating earthquake in 2011. Not surprised to see it raining again, probably the heaviest I’ve seen in NZ. But typically it didn’t start until we went outside.

Visited Quake City, a museum setup after the earthquake. They have only got round to rebuilding the city centre as houses were given priority and every other building is either flat or a building site. Also went to a memorial for the victims which typically gave off an eerie atmosphere. The family of each victim was allowed to choose a chair to represent them which was then painted white and set among the rest. It wasn’t nice to see a baby chair at the front. It has since been agreed that no building in the city can be over 7 stories high.

Headed to a bar to meet Alex Dawson, a guy I haven’t seen since I met him in Oz 5 years ago! The trip is turning into a bit of a reunion. Few games of pool, some food and half drunk 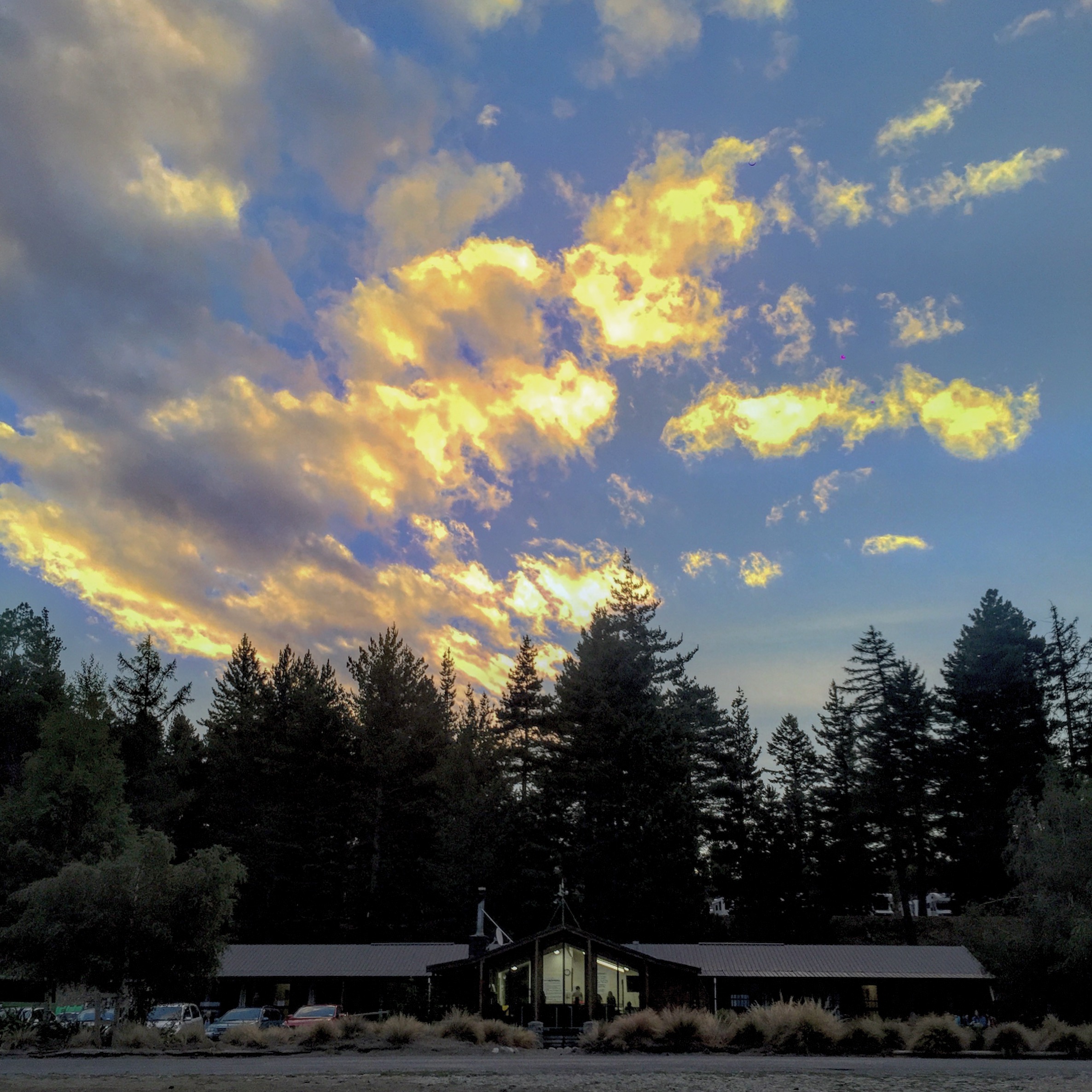 I’m not a runner by any stretch but that day at Lake Tekapo was exactly what I needed. Christchurch was another unique experience which was both informative and poignant hearing the stories that the city has experienced in recent years,

Flight up to Auckland tomorrow to catch up with Phil and Aled who had just arrived from Vietnam, so a few more drinks are in order – surprise surprise. Click to read. 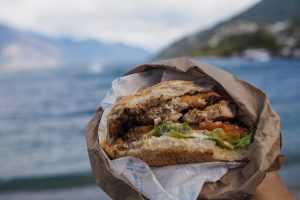 THE MOST FAMOUS BURGER IN THE WORLD 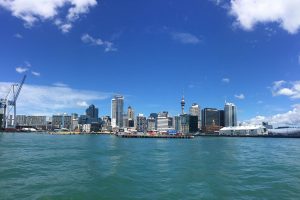 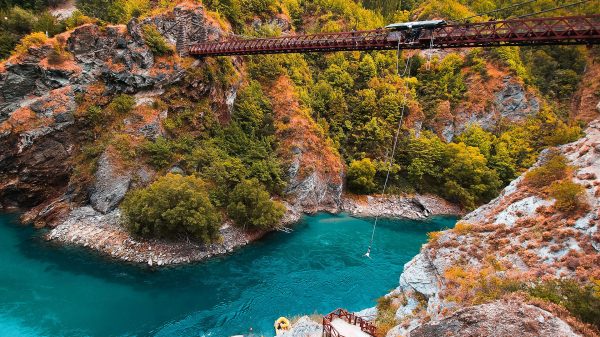 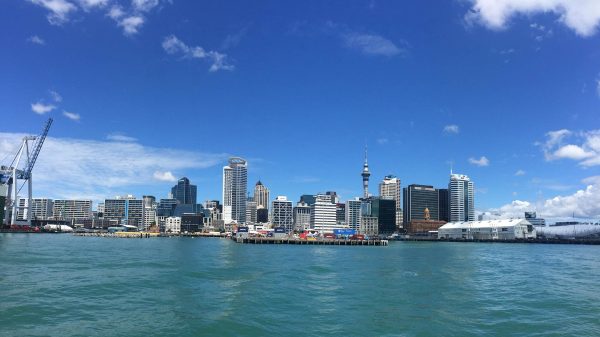 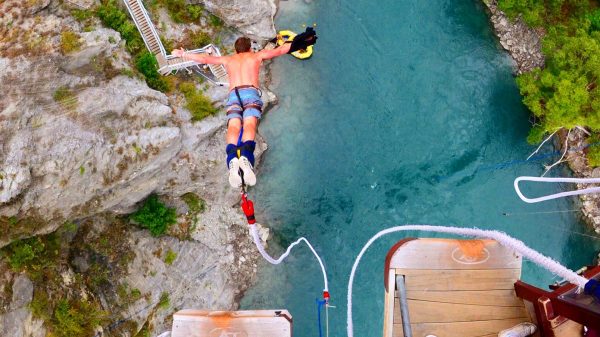 NEW ZEALAND REFLECTION Its 3am and I am currently boarding my flight to Nadi, Fiji after…
Read more