Pico views and trouble parking at the whaling museum. After sleeping like an absolute baby last night, it was back to yesterday’s viewpoint for a few photos of Pico during sunrise, the best time of the day for any photos!

Just as the weather looked like it was picking it, it was back to its old tricks again, 1 minute it can be bright blue skies and the next it you can be overrun with so much fog that you can’t see 10metres in front of you. Not ideal for visiting places like the Azores but when the best day of the trip was during a hike, you can’t do much complaining! 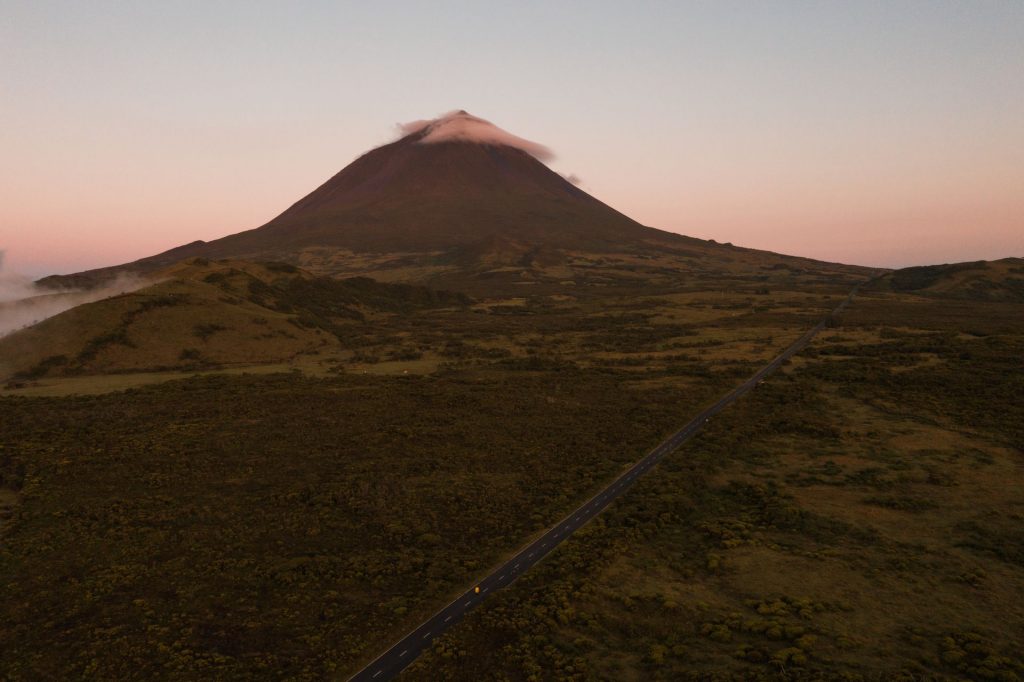 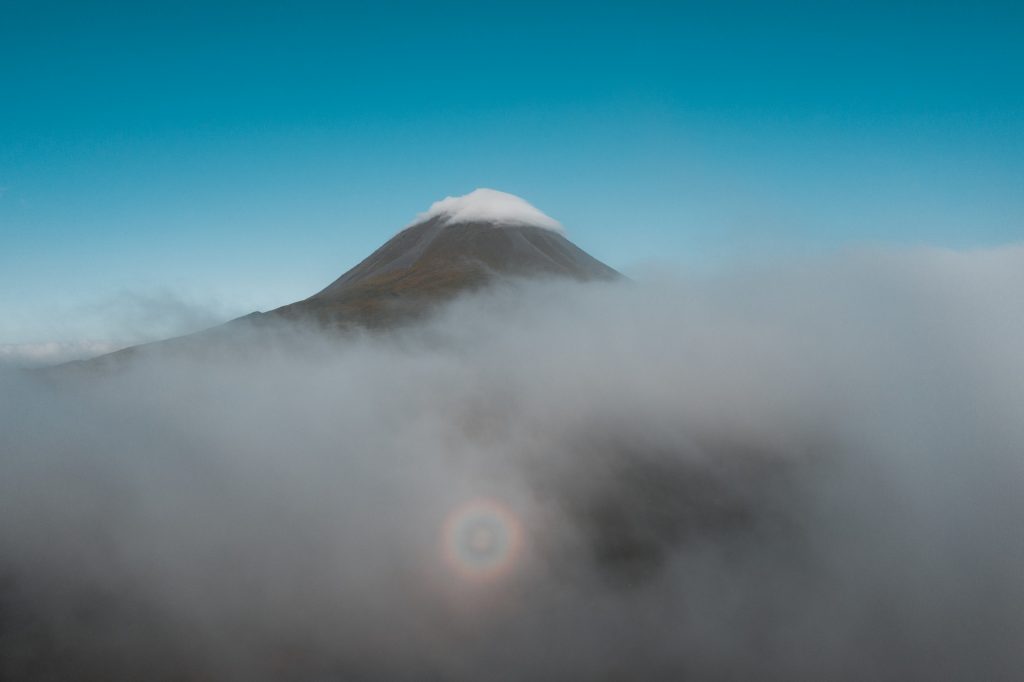 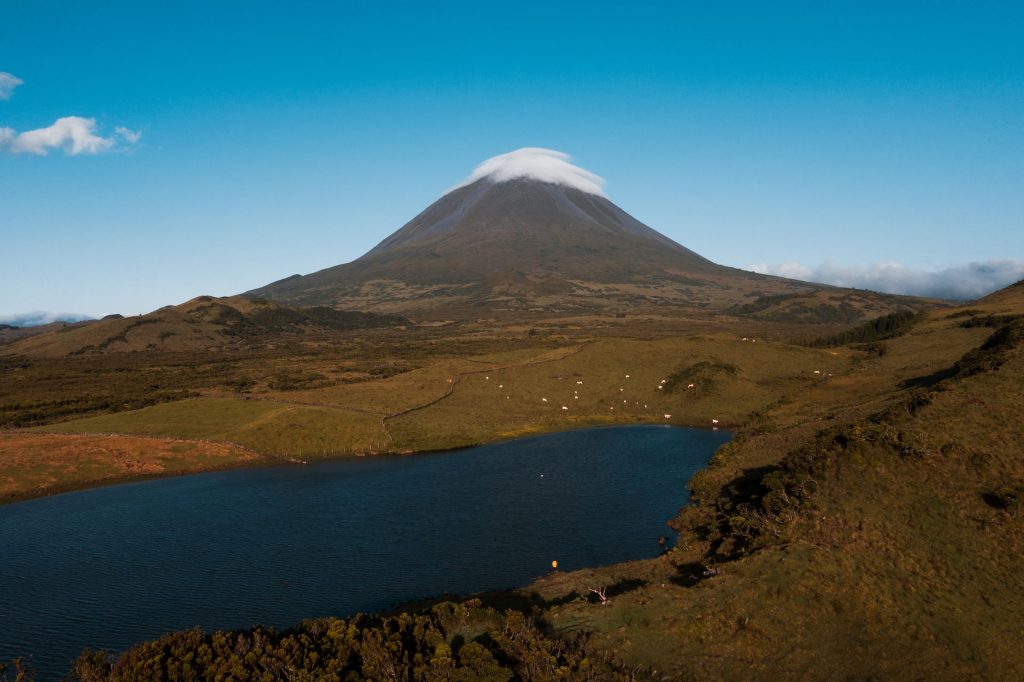 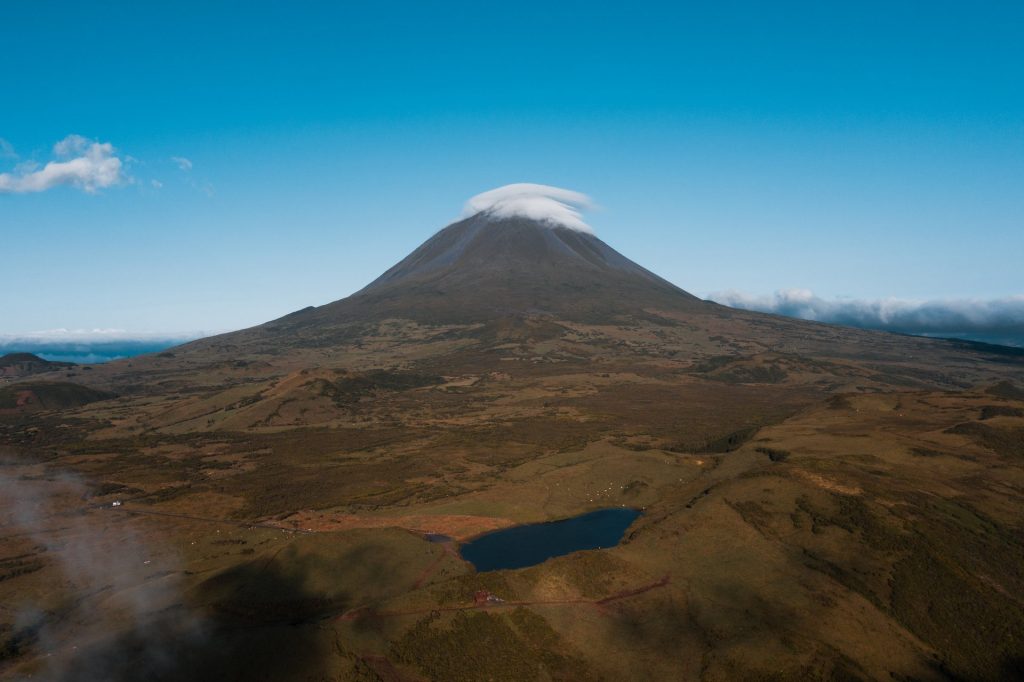 After a bit of time at Lagoa do Capitão it was off to the whaling museum. As I learned in Corvo whaling was big business here in the Azores but slowly died a death due to cheaper alternatives in fuel and oil and then the outlawing in 1982/86.

A quick funny story about parking in the town of Lajes. I parked up at the whaling museum well before it opened and apparently not in a parking spot. It looked legit to me but a local who drove passed twice decided to beep his horn and tell me to move along.

“You can’t park here, the police.” Shaking his finger in the process.

Now it wasn’t clear if he was being a jobsworth or genuinely helping me but I got the feeling it was a bit of both. So after not wanting to give in, I felt I had no option when another local parked up looked around and then decided to move on, I wasn’t game for a parking ticket!

Anyway I drove around the corner, found a spot and made my way back towards the museum only to find the rowdy local’s jeep parked on double yellows!

Keen to get my own back I looked around for his bearded face and spotted him in a restaurant, clearly putting on a front and being as polite as ever to his patrons. But as the opportunity for me became even as obvious to a blind man, my eyes lit up and over I walked.

“Excuse me sir,” I asked to firstly get his undivided, and as soon as he realised who I was I dropped the punch line but he knew what was coming.

“You can’t park here, the police.” I said, prodding my shaking finger in his face 😬

He knew he had been done, probably realised the error of his ways so gave a hint of a smile put his hands up and said,

You can’t help but respect these men after seeing the documentary and tools that they used for their craft. However, it would be a slow and cruel death for the whales, very few alternatives back then but thankfully it is no longer tolerated! (says he who eats any meat offered to him)

The boat might have been small but as there was no motors in the early period they needed to be nimble in order to get out to the whales as quickly as possible, not to mention having to tow them back 😳

RELATED READ: CHEETAH, CUBS AND THE MOST INCREDIBLE DINNER SETTING

Watchers would be positioned up in the cliffs around the island looking for whales all day and after a sighting would let of a warning shot, sometimes a flare or a firework. Before radio transmitters they would then direct the men to the whale via a code with the help of white cloths.

The job of the watchmen was invaluable. They have to judge the location, speed, direction and breed, all from a distance!

From here the whalers will stop what they are doing immediately (they usually have other full-time jobs), and make their way to the boat where everything will have been prepped in the morning ready for the opportunity. 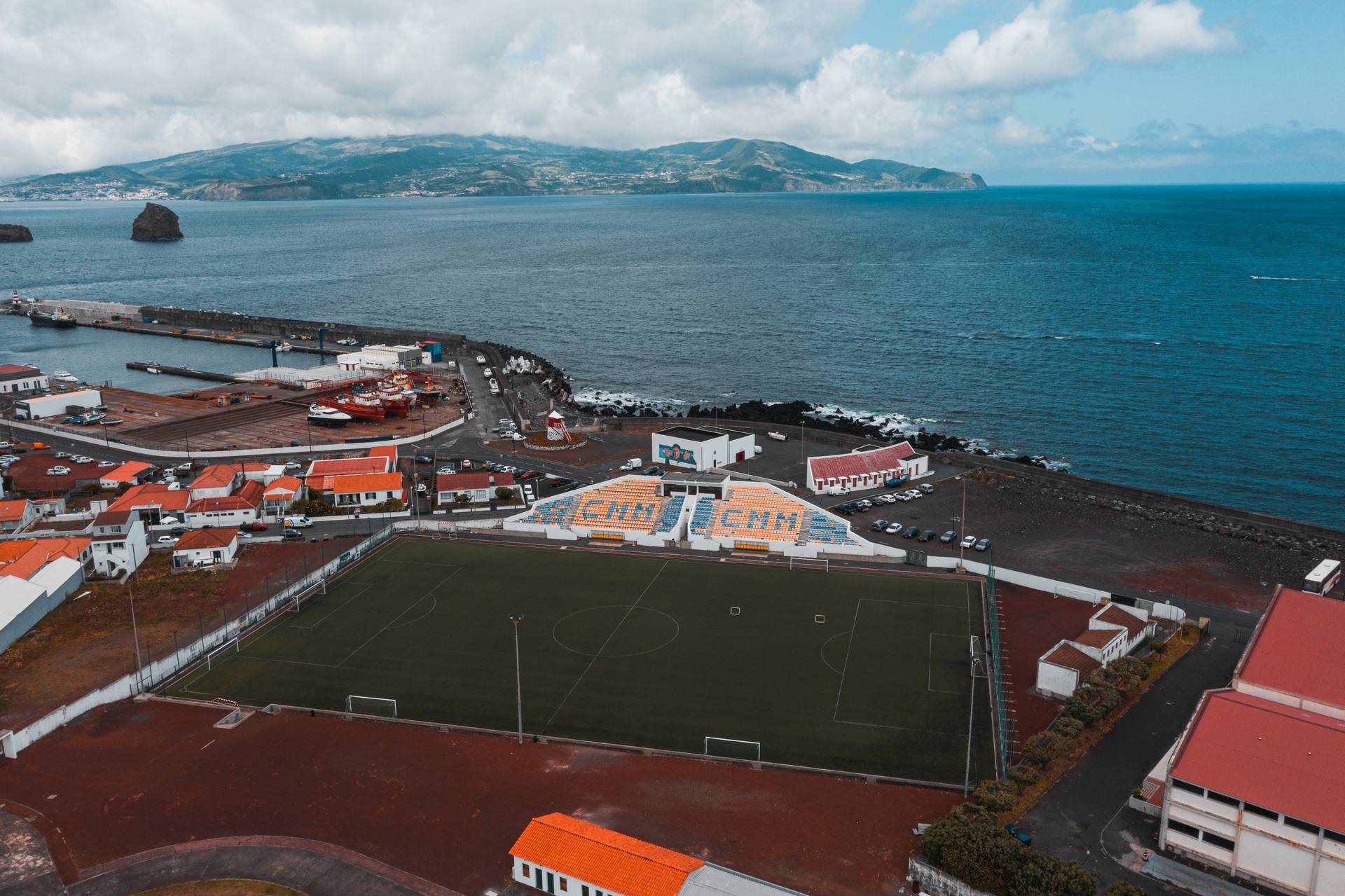 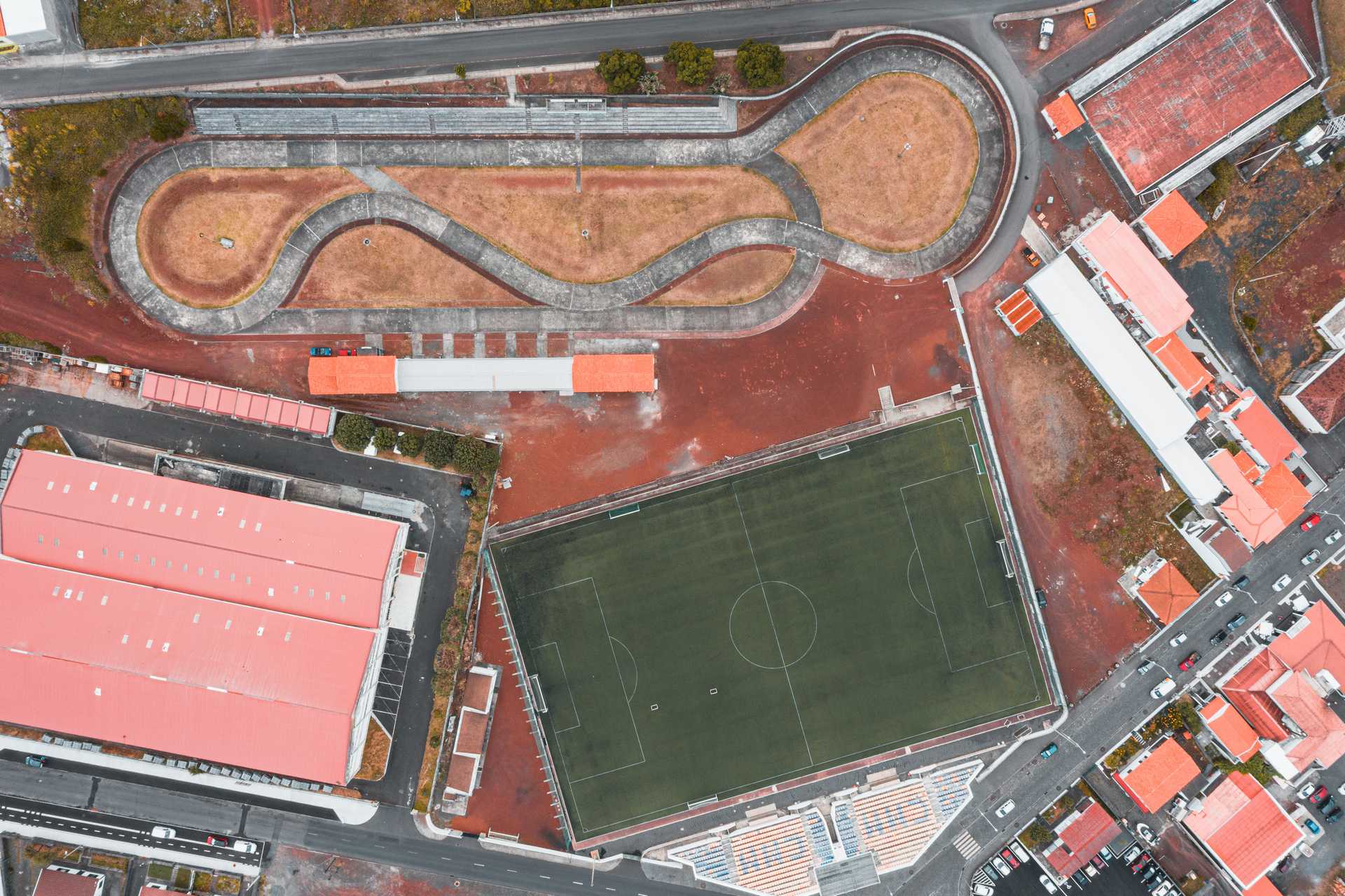 From there the whalers follow the directions of the watchman until they reach the group of whales. Years later, they might have been lucky to get a tow from a proper boat.

Once within reach, the whaler known as the harpooner, will throw the first spear to the whale. This spear has been modified to lock inside the whale once it has penetrated it’s skin. This will keep the boat connected to the whale as it tends to dive down as a result of the impact. Whalers with their experience can usually judge by 100ft where the whale will then resurface, ready to pounce again. 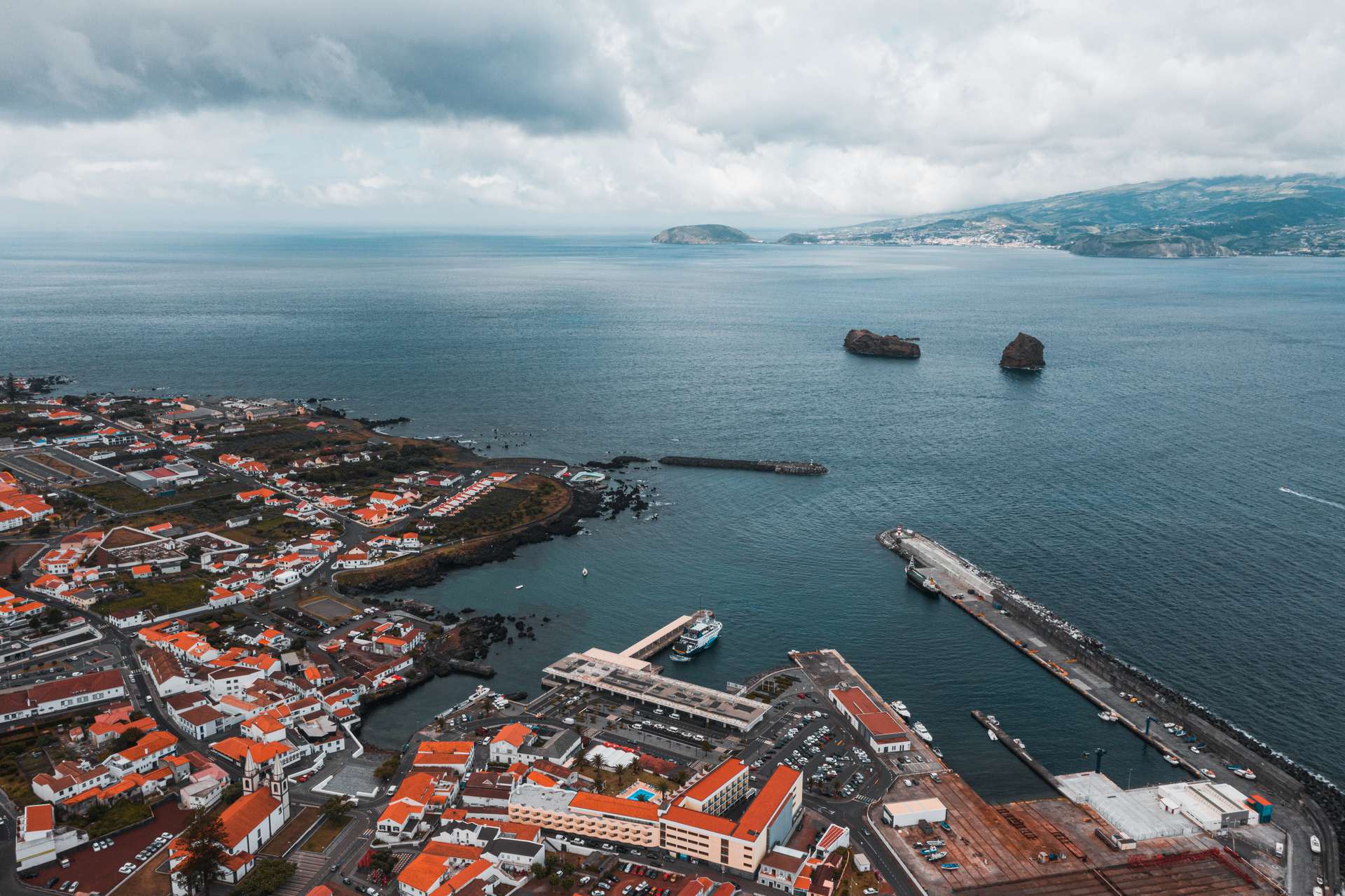 PICO VIEWS AND TROUBLE PARKING AT THE WHALING MUSEUM

Once the whale has tired and slows, the harpooner will then continue to spear the whale into its heart. If there are a group of whales, they will usually move on to target more so a spear with a red flag will be attached onto any dead whales so they can be found once it is time to return to the dock, where the whales with be opened ready to be sold.

The biggest island of all the Azores, San Miguel is by far the most popular island for tourists and quite often the one and only stop.

I have only 1 full day and 2 nights here so I was keen to make the most of every second and headed straight to SeteCidades, a huge collapsed crater on the west of the island. But as has been the habit of this trip, the weather again decided I was for seeing nothing today, so it all rests on tomorrow! 🤞🏻

Arranging a trip to the Azores around the weather is all but impossible.

Exploring San Miguel before heading to the Algarve. Click to read. 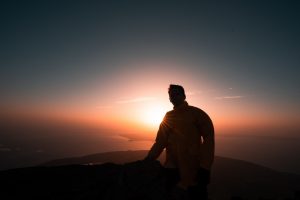 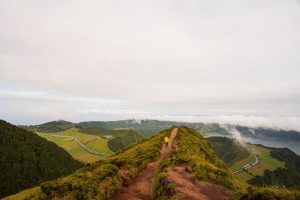 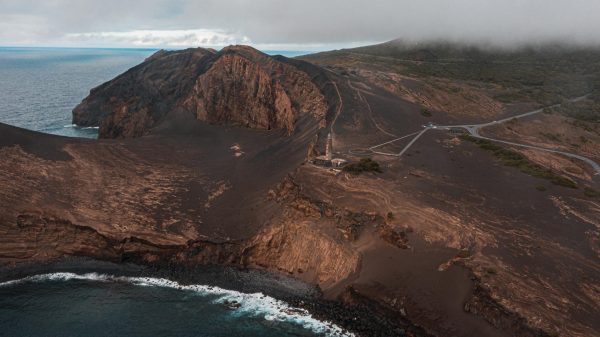 THE AZORES SERIES, DAY 7 FLORES – HORTA, FAIAL Walking on the moon and prepping for…
Read more 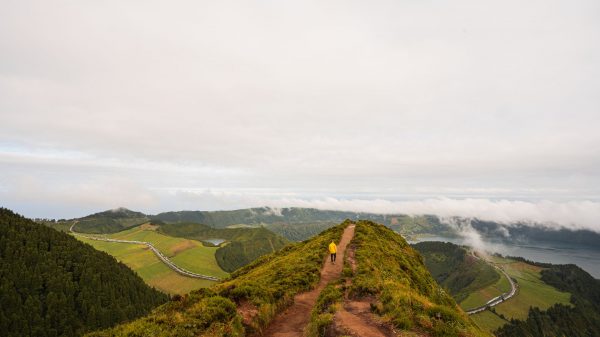 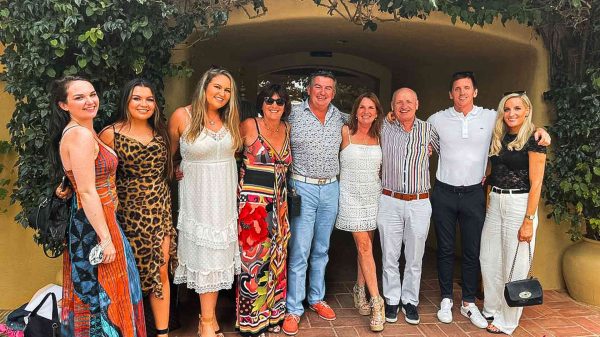 THE BEST MEAL AT 2* VILA JOYA