A new day a new dawn and hopefully new luck! The breakfast was a trapdoor leading to diabetes, everything was pastry, chocolate and icing it was incredible. I tend to eat all the rubbish I can when on holiday as I’m pretty strict at home but it was just too early in the morning.

I PUSHED HIM AWAY AT THE VERY SAME TIME I CLOCKED HIS POLICE BADGE.

It was a nervy trip to the airport this morning and I received a good luck message from Wassim! But fortunately I made it through. That was until I arrived in Batna. The original plan was to head to Constantine but as all the flights were fully booked Wassim suggested Batna and the guide and driver could meet me there.

I had planned the Timgad Roman ruins on the first day and then a tour of Constantine in the second. Although because I had lost a day, Wassim and the guides offered to try and fit both into the one day, which they didn’t need to do but was great for them to help and make sure I didn’t miss out on anything! 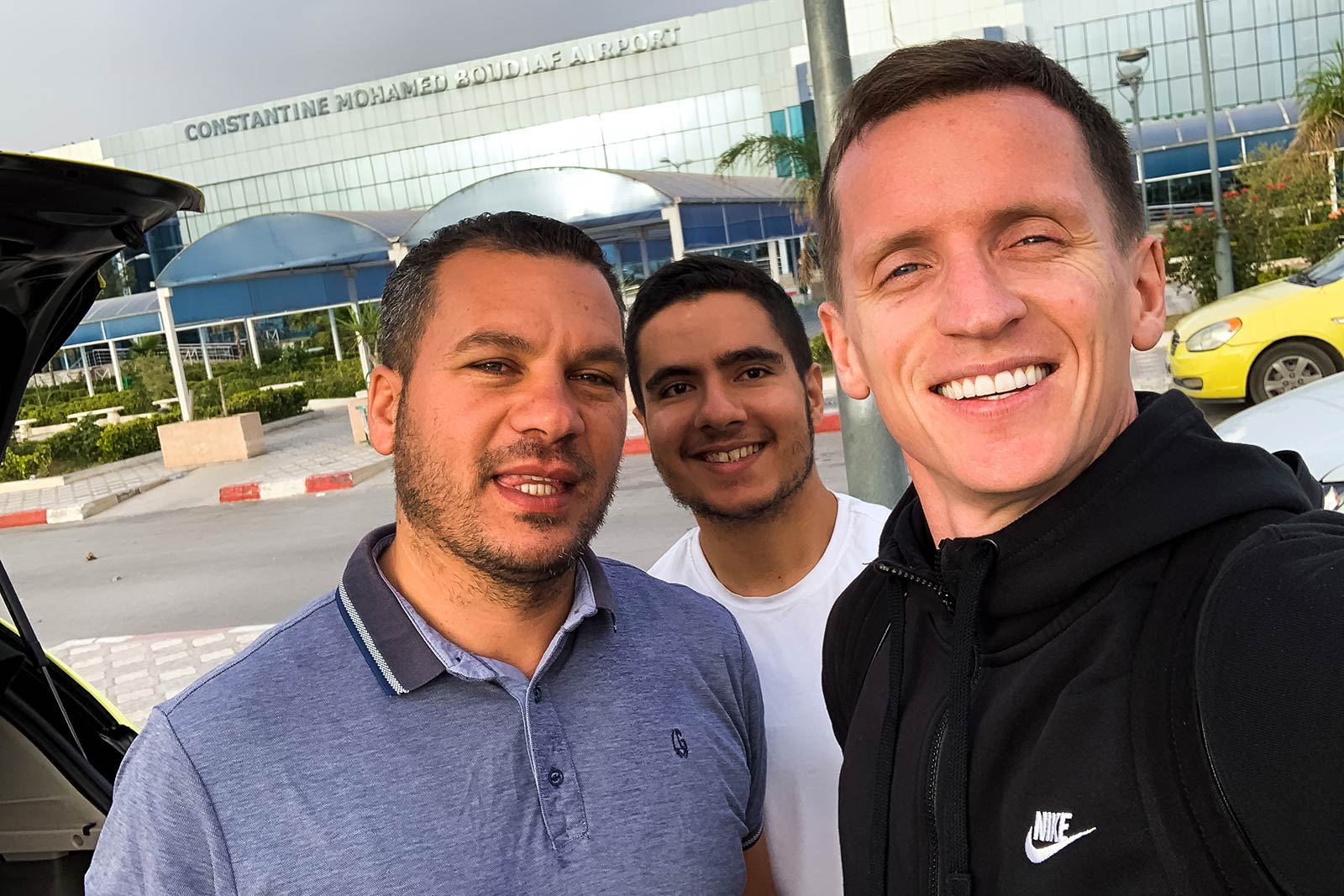 “Where are you going sir?” He asked

I assumed he was just another annoying taxi driver looking a fair so I replied, “I’m alright.”

Unfortunately he didn’t understand my accent and responded with,“Alright? Where is that?”

I was continually trying to walk away from him but he wasn’t for leaving me alone. Thinking he was a taxi driver trying to get a fare I told him no, palmed him off and attempted to walk away again. It was at this moment I seen his lanyard around his neck that held his ID and read, “POLICE”, how did I even miss that.

“Show me your passport!” he said

And there my soul began to sink out of my a*s, how could it get even worse?! 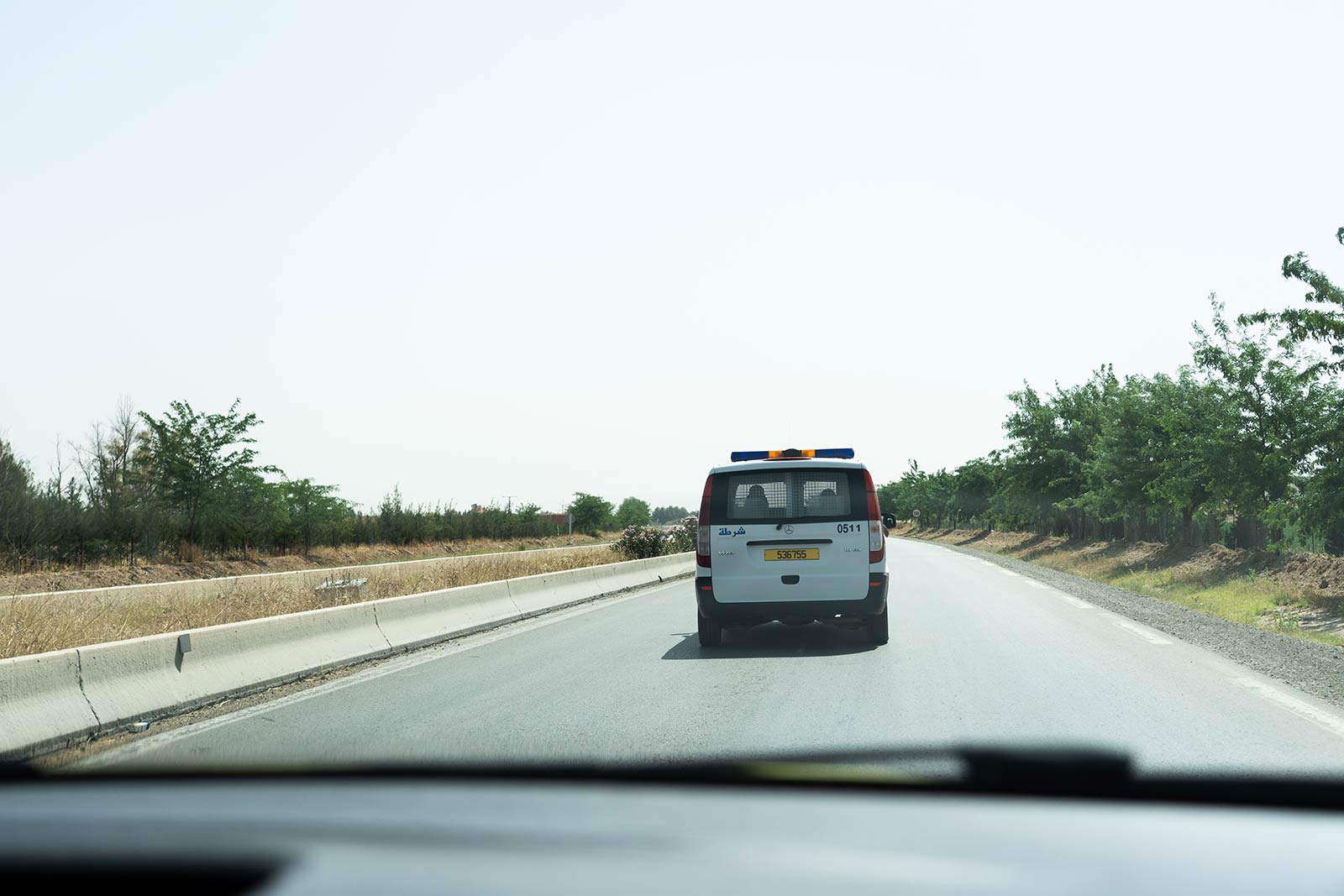 AM I NOW BEING WATCHED

I was taken straight through immigration and to the arrival hall completely unaware what was going on. Why had he approached me in the beginning, was it about the drone, am I on some sort of watch list, or do they have another reason.

Walking into the arrival hall I’m trying to make myself visible to everyone. My guide and driver are here to meet me and I want to be sure they see me before I get taken into a room. After a few worrying moments 2 men walk over with a smile on their face and shake my hand, relief, its them. 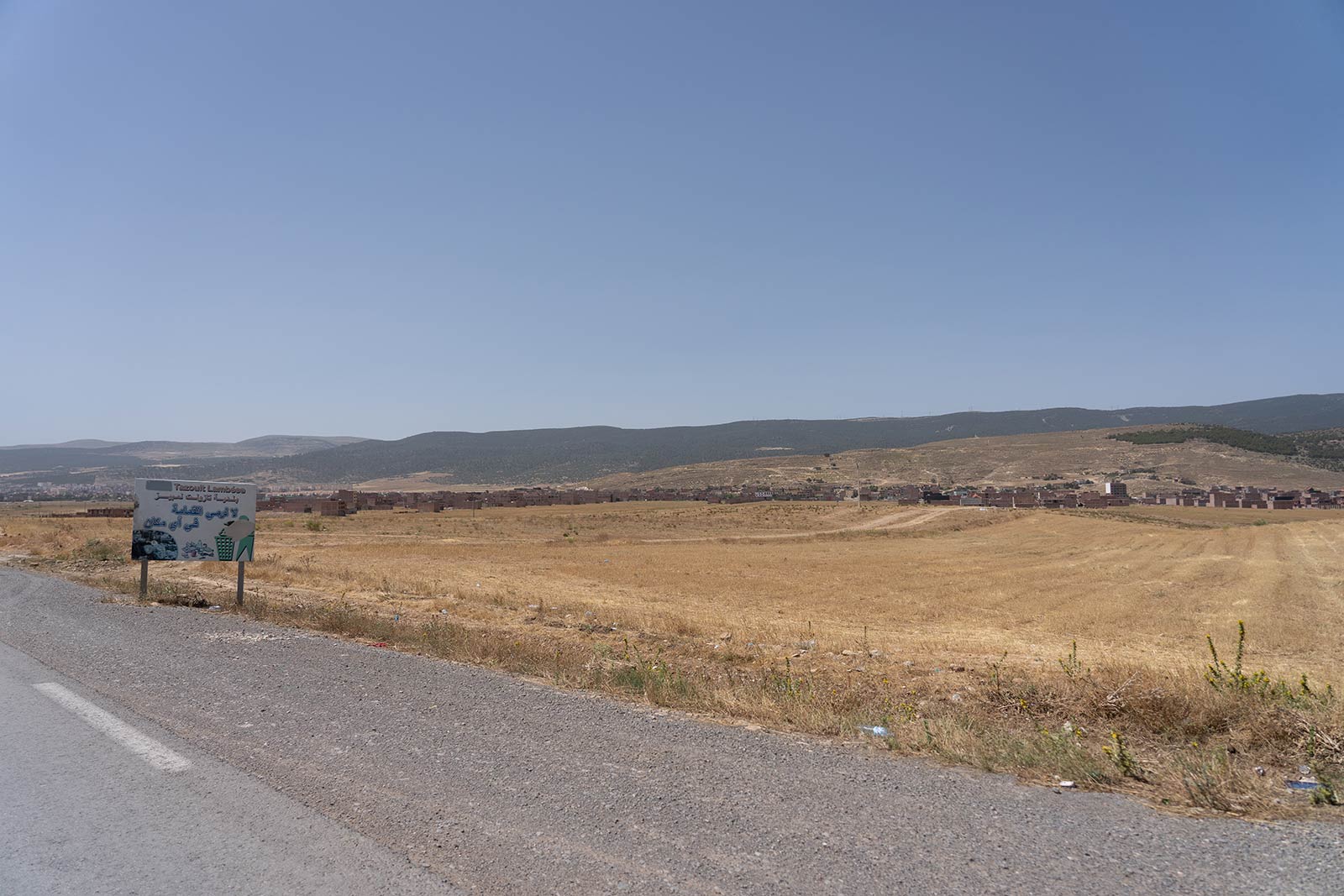 They were aware of what had happened yesterday (link) and rolled their eyes when the policemen said something but fortunately this time they could do the talking. I apologised for the mix up yesterday and they were very understandable, more apologetic for what I had to go through. After a while they explained that any tourists arriving in Batna now require a Police escort to leave the city. They felt it unnecessary as it usually slows us up and if anything attracts attention.

So we were lead to the Timgad Ruins which is only 30minutes from the airport and I have now learned how pointless police sirens are in Algeria, no one gives way! Our escort was due to change halfway but after talking to the policemen they were happy for us to go on our own, result!

Another day of learning…

The trip can finally restart as I head to the Roman Ruins of Timgad. Click to read. 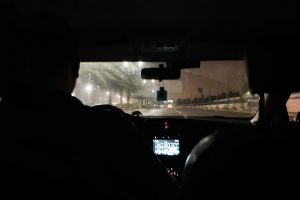 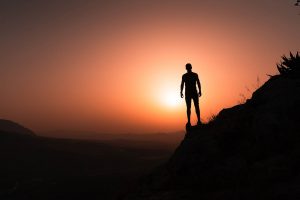 THE INCREDIBLE SUNSET OF CONSTANTINE 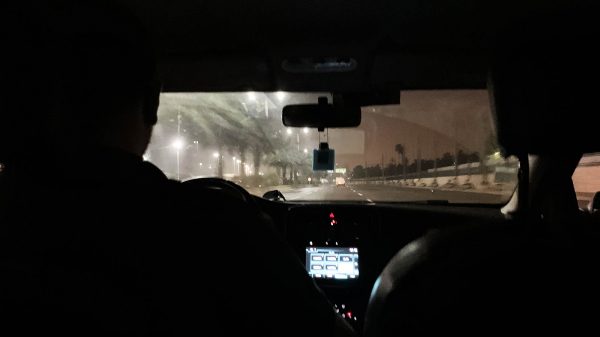 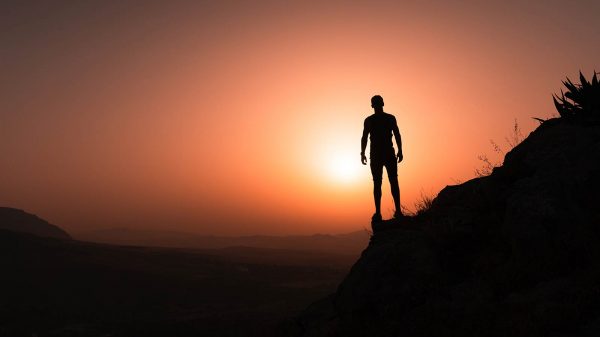 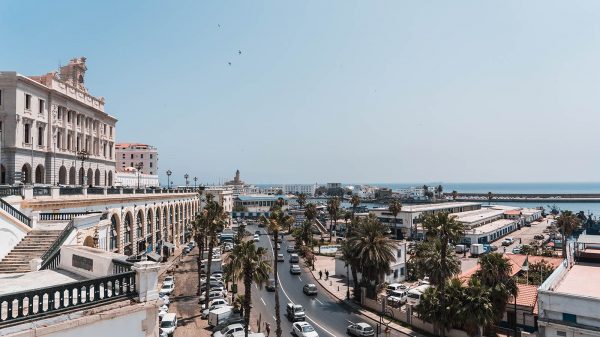 THE CASBAH AND MY FIRST RUN IN WITH THE ALGERIAN LAW