As with most days there were a few stops before arriving at Lake Wanaka, our next town. The first was Lake Matheson where we would enjoy an hour long walk around the lake to see the perfect reflection of Mt Cook. This was followed by a stop at Thunder Creek Falls and Lake Hawea. 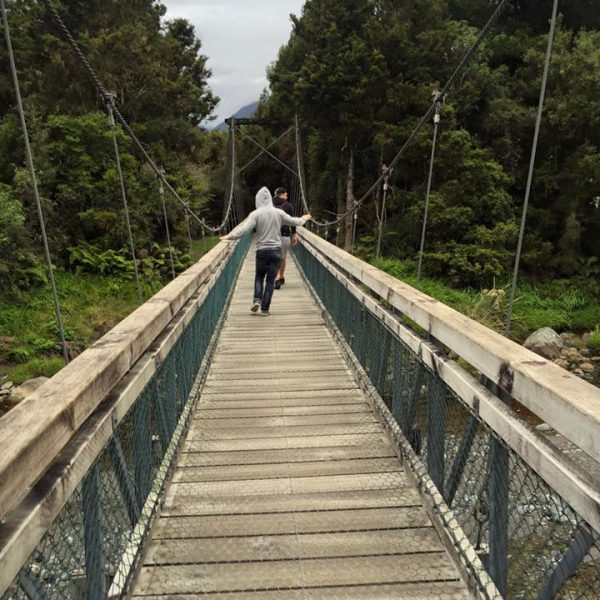 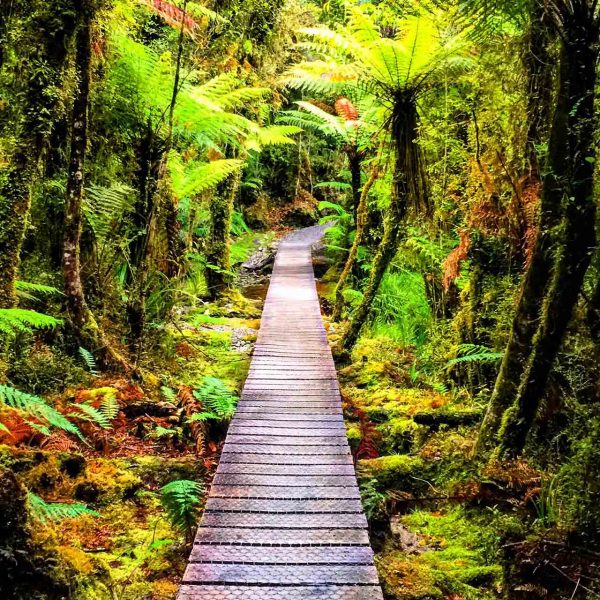 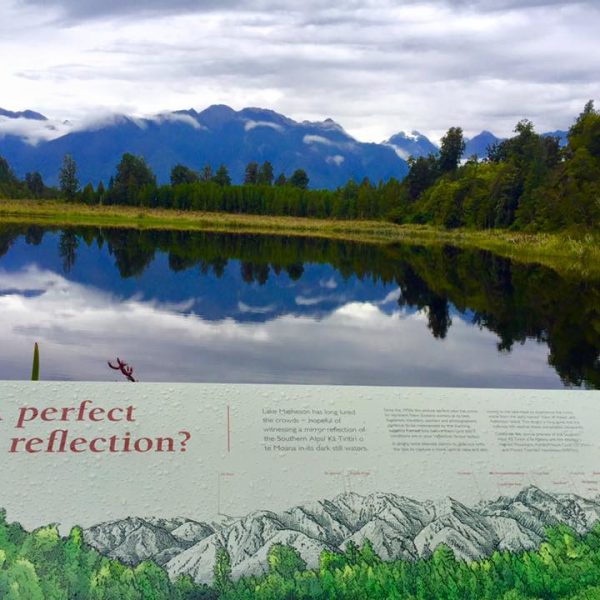 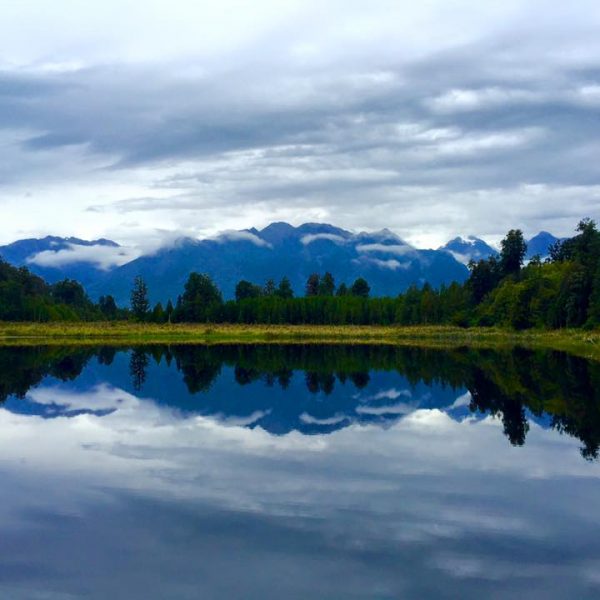 Arrived to a sunny and blue sky Wanaka and checked into Base Hostel. The bus driver (Nancy boy) told us not to sign up to any trips and activities as Queenstown would require all the money we had left. I thought he was talking about just money but Queenstown also takes every ounce of mental and physical energy. Nancy boy was quite good he would happily tell us some of the activities that were not worth doing.

I can’t tell you not to do it but it’s shite. Did you get that subtle hint?” 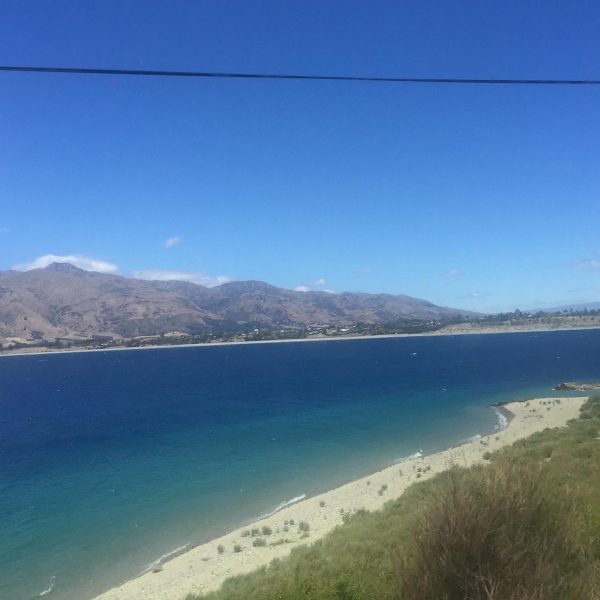 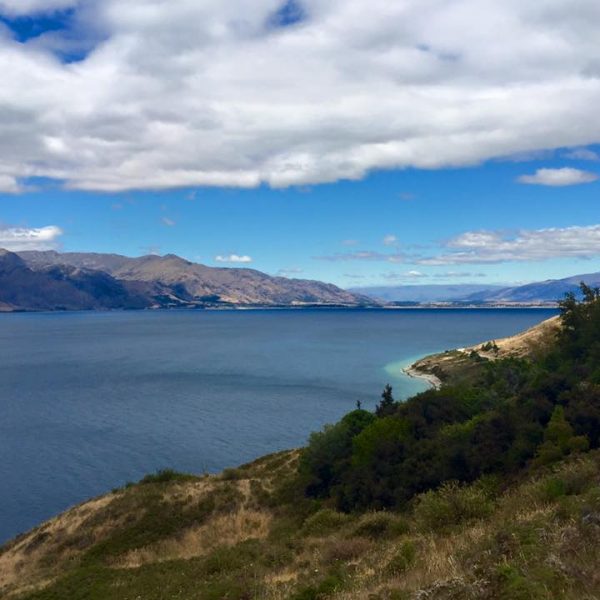 WHERE IS LAKE WANAKA?

First hot day so half the bus decided it would be a good idea to spend it outside but a frisbee was all we could find. Typical American Justin was loving it. That was until 1 of the Glasgow boys had enough took it in himself to check every shop in the town for a football. Turned out to be a good game but as I made the mistake of not wearing any foot wear I went over on my big toe. Scored at the death which made the pain irrelevant. 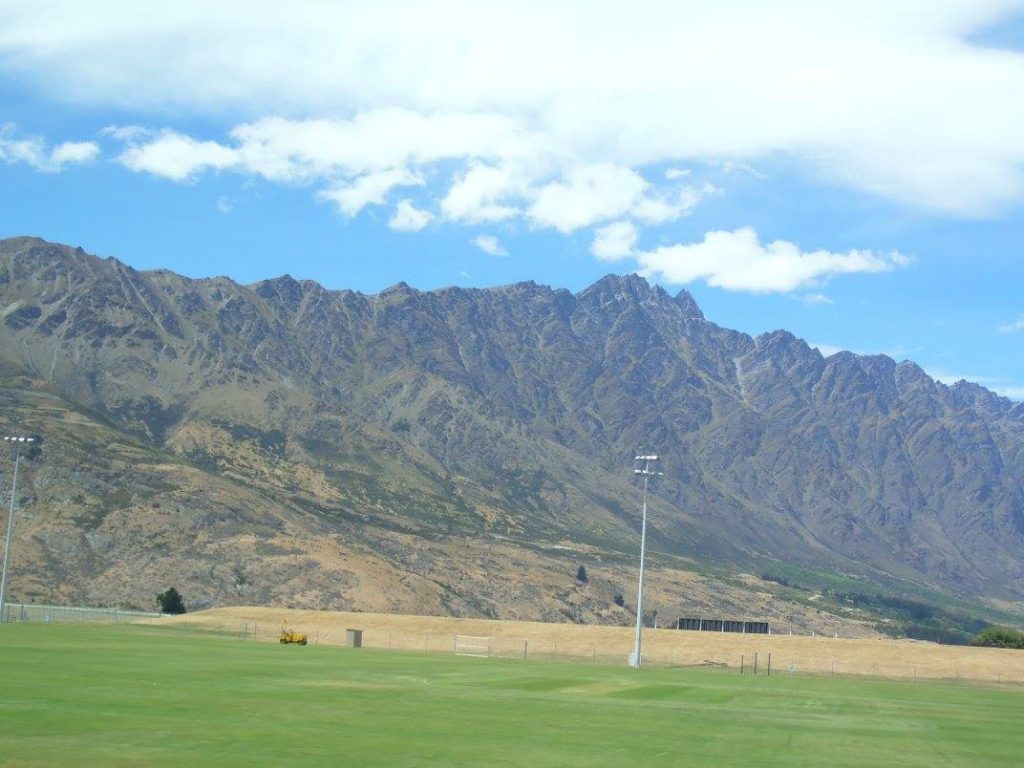 After a day in the sun playing football everyone came back at the hostel and hit a wall. I had a few DVDs I bought from Bangkok (you might have read it here) so a few of us were keen to watch the Revenant with Leonardo Di’caprio. It was only just released in the cinema so it was a no brainer. Word got round and soon the cinema room was packed.

It all started off great until it froze, we were all gutted as it was proving to be a great movie. So we switched it to Legend (Kray twins) but the audio was way off so the room began to empty. We all couldn’t stop laughing, what did I expect from a £1 DVD. After that none of the DVDs worked so I just threw them across the room. Spectre (007) was the next option and the picture wasn’t great but beggars cant be choosers.

Was chatting the Vive (from Edinburgh) who said the couple who had the money taken from their room (story) asked to search her bag, for the second time. Apparently they are convinced it was her because she shared a room with them. They came up to her and said we have you off guard and would like to search your bag again. Well they didn’t find anything and now Vive can’t relax for fear of being watched by the two.

They haven’t made much of an effort to mix with the bus, not that they need to but they are older and could have slightly different priorities. A few of the people made the point that if it was their money then they wouldn’t have let the bus leave until it was found.

The people on the bus at the minute are brilliant and you can tell everyone gets along when we decide to hangover with each other away from the organised activities. We’ve been very unlucky about the weather since the beginning and to get a day like today was great if only we had a few more.

Next stop is the highlight of all of New Zealand, Queenstown, the adventure and adrenaline capital of the world where I will be doing Bungees, Canyon Swings and sampling the famous nightlife. Click to read and watch. 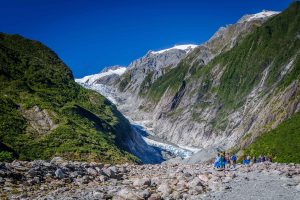 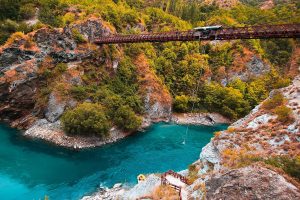 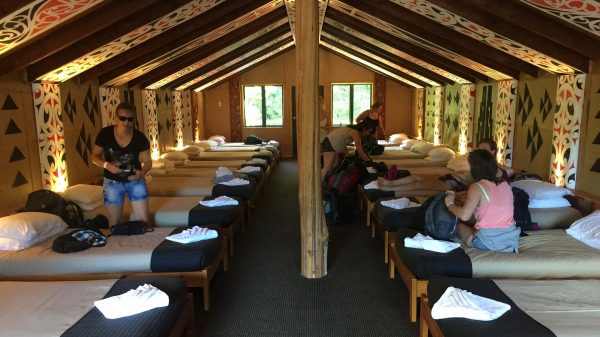 DAY 3, KIWI EXPERIENCE ROTORUA Put my name down for an overnight Maori stay for $200…
Read more 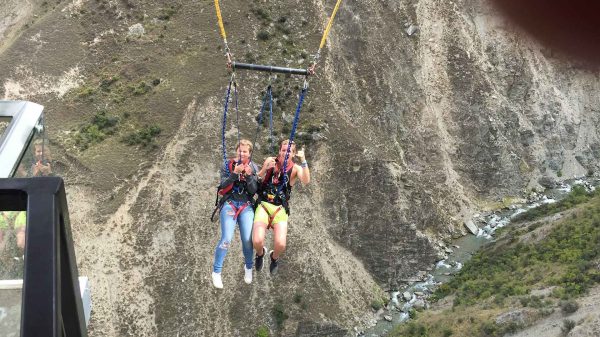 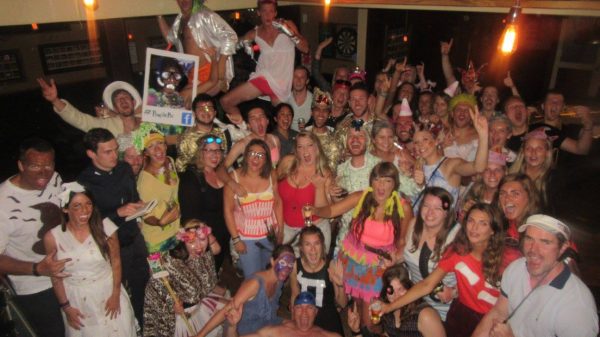 DAY 9&10 KIWI EXPERIENCE WESTPORT Nothing much here and raining again! Signed up to do surfing,…
Read more