Zdravo! Welcome to Slovenia. This small, central European country is bordered by the Adriatic Sea, Italy, Austria, Hungary and Croatia. This means that it’s something of a bridge from western to eastern Europe these days. Once, though, Slovenia was part of Yugoslavia, and so saw dark times into the early 90s when they liberated themselves with a short 10-day war. The capital city, Ljubjana, was founded in Roman times, and has the architecture to back that up. In fact, many of the older cities in Slovenia boast both baroque and Roman buildings, courtesy of the Roman and Austro-Hungarian Empires. Slovenia is topographically diverse, with the Alps running through it and vineyards in the East. If you’re into exploring the wonders of nature, including some deep and mysterious caves, but you also love a bit of city living, VISIT SLOVENIA! 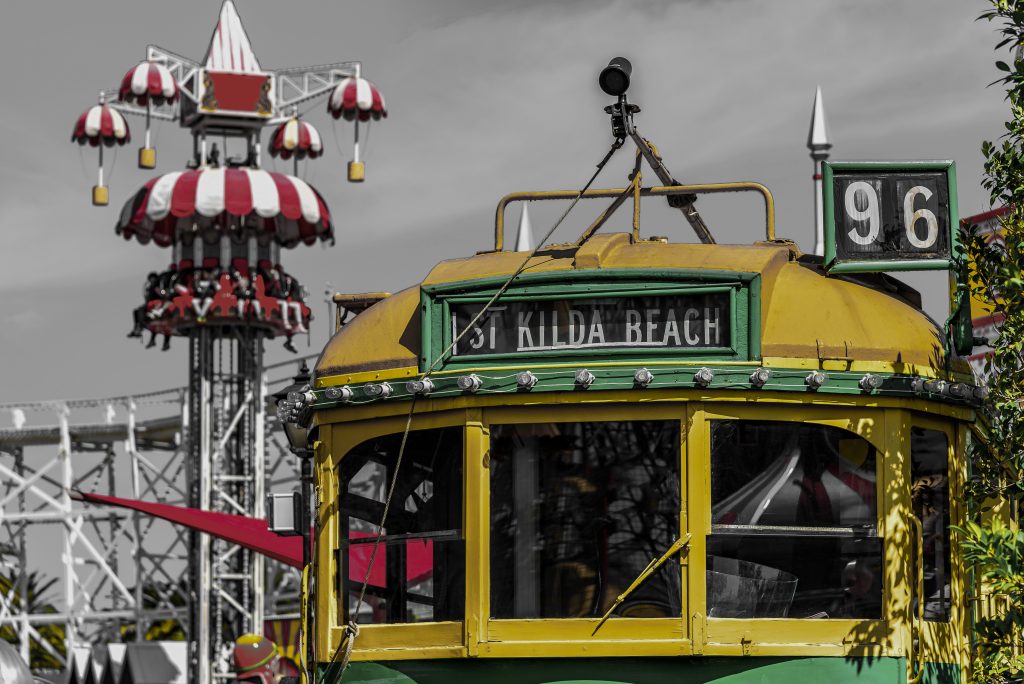 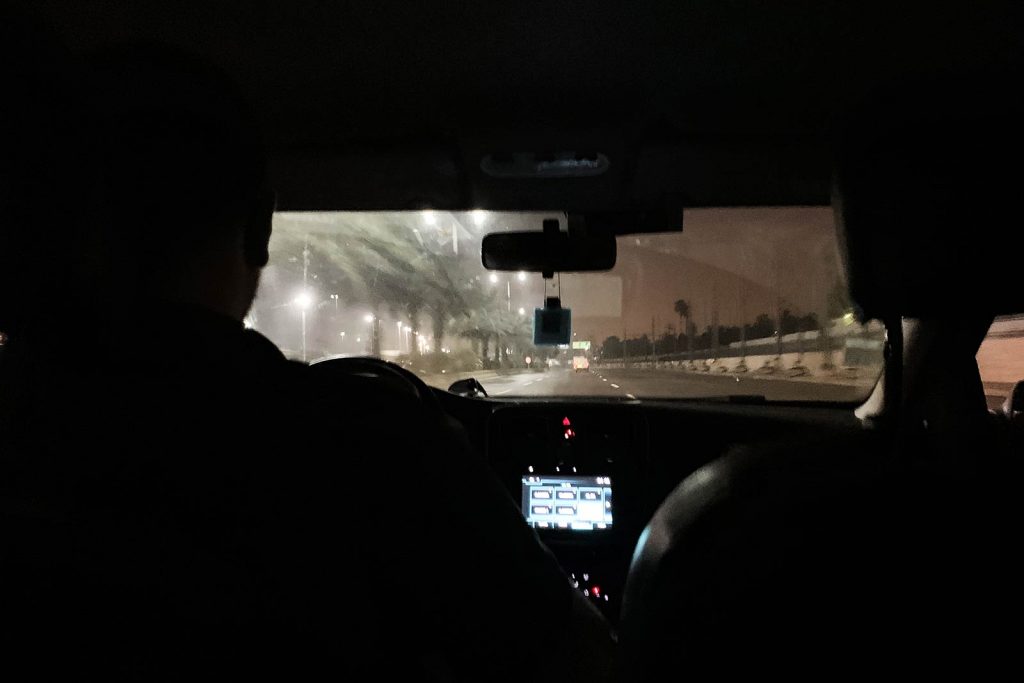 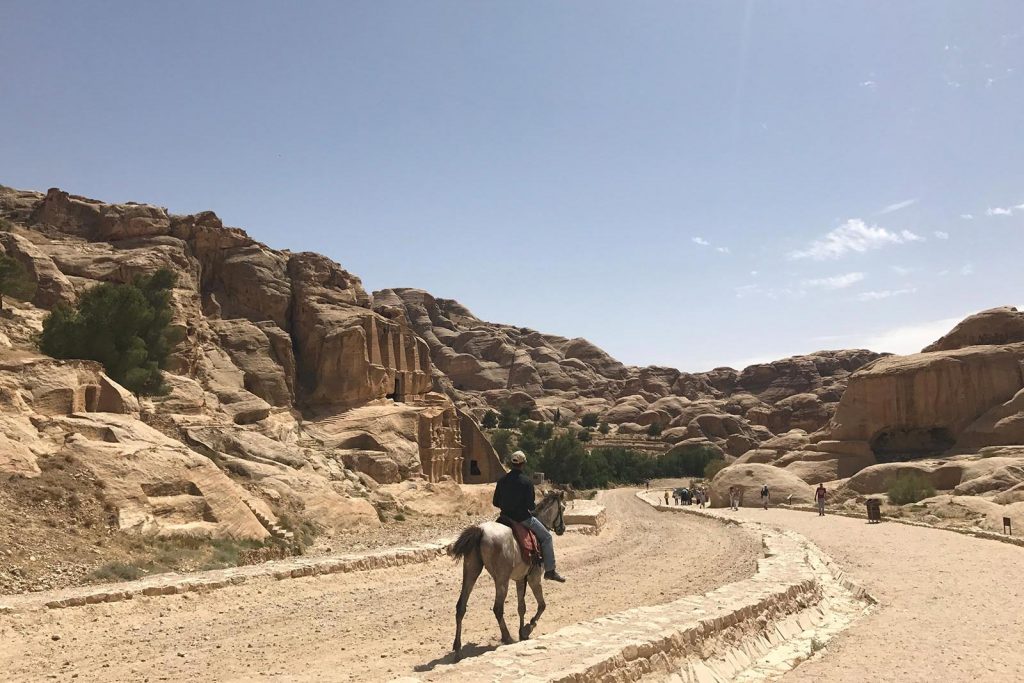 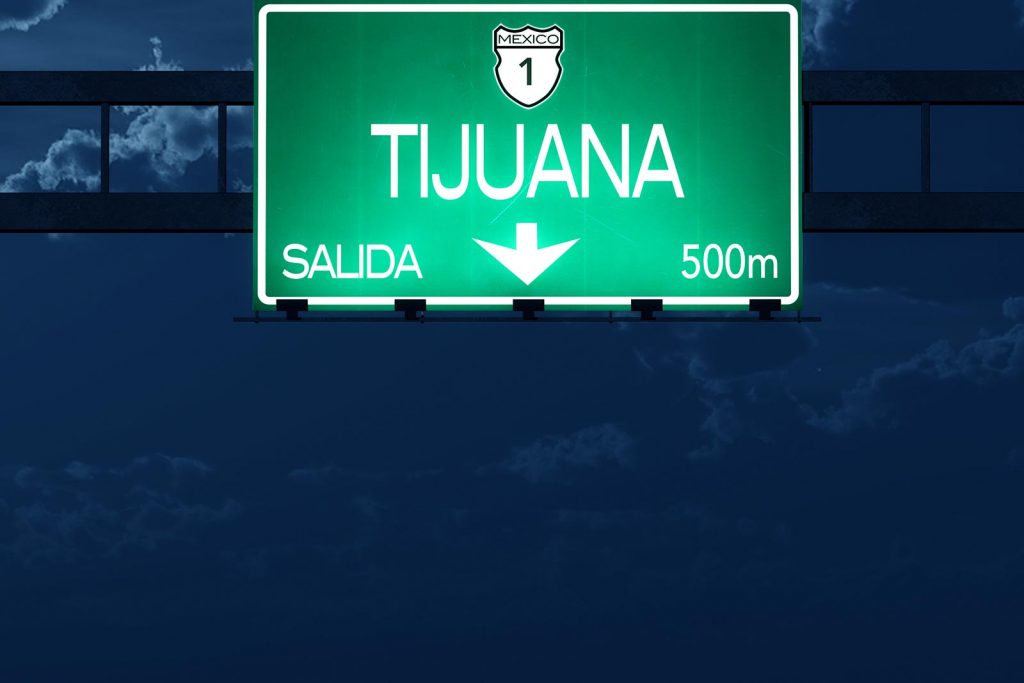