The Normandy & Western Front series reflection post. Currently at home writing up the last few days of my diary and wouldn’t change a thing. However take me back to a week before I was due to fly out and I would be lying if I said I didn’t have concerns about the length of this trip. 18 nights, 14 hotels, a 2 hour detour, numerous in car sandwiches & cups of tea, 3000km and countless museums & memorials it was fair to say it was going to take it toll.

Yes towards the end I was looking forward to chilling out but with what I learned and gained from the trip I wouldn’t have changed any of it, not to mention the quality time with the two rents.

Let’s be honest here, French people do not have the best reputation, all around the world they are known to be an unfriendly arrogant bunch. But in reality, this could not have been further from the truth. Yes you get the odd one (the worst actually being Belgian on our trip) but I found nearly all of them hospitable and friendly even though I couldn’t speak a word of English. The same was said during both of my other trips in the southern regions.

Another misconception was the roads and drivers. The roads around France were some of the best I have driven on, yes they might cost a fortune and the toll machines aren’t the easiest thing to figure out but its well worth it when you nearly have them all to yourself. 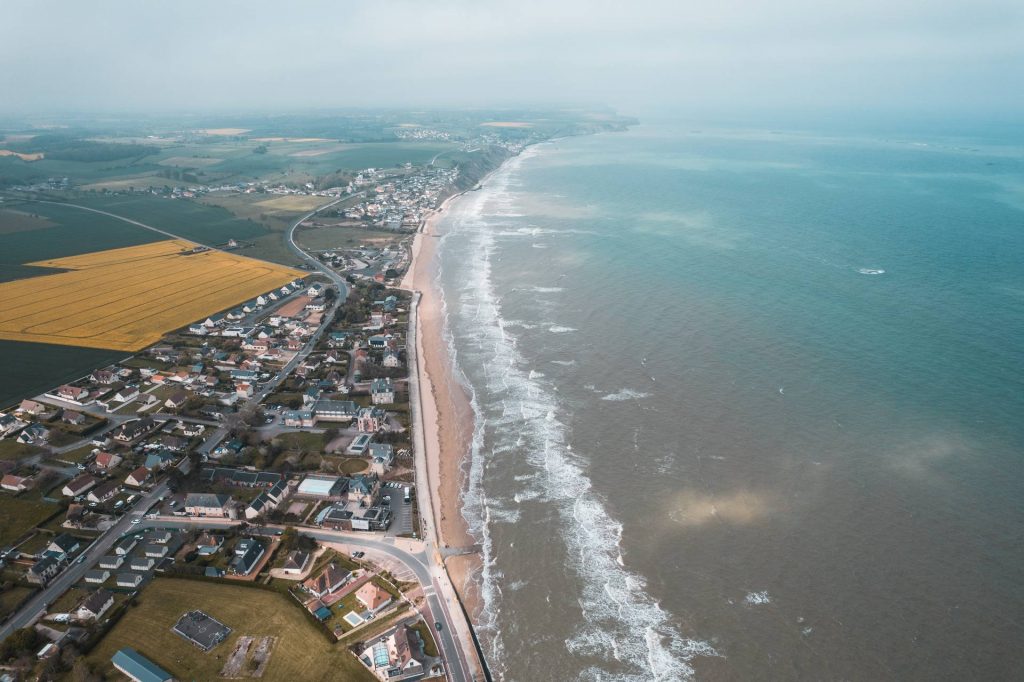 Something that will always stay with me is the number of cemeteries we passed. We made an effort to stop at as many as possible to pay our respects but it actually became too much. Quite often in areas where major battles took place, such as the Somme or Normandy you would see a cemetery every few km or less! And what’s worse is that the majority of soldiers were never found or buried. Heartbreaking!

As I’ve said it wasn’t the most relaxing of trips, actually probably one of my most intense ones, but that wasn’t what it was about, it was about learning, being thankful and paying our respects. I will never fully comprehend the number of lives that were lost, it’s just numbers, especially when you get to the millions and millions. But a penny dropped in two places; when I visited Lijssenthoek Military Cemetery in Belgium and when I walked around the ring of Remembrance.

Lijssenthoek has 10,000 graves which although hard to visualise was half of the number killed in the Somme during only the first few hours. Imagining each of those headstones was a dead body really gave me an idea of the devastation and that’s not even considering the friends and family effected. That really made me think. 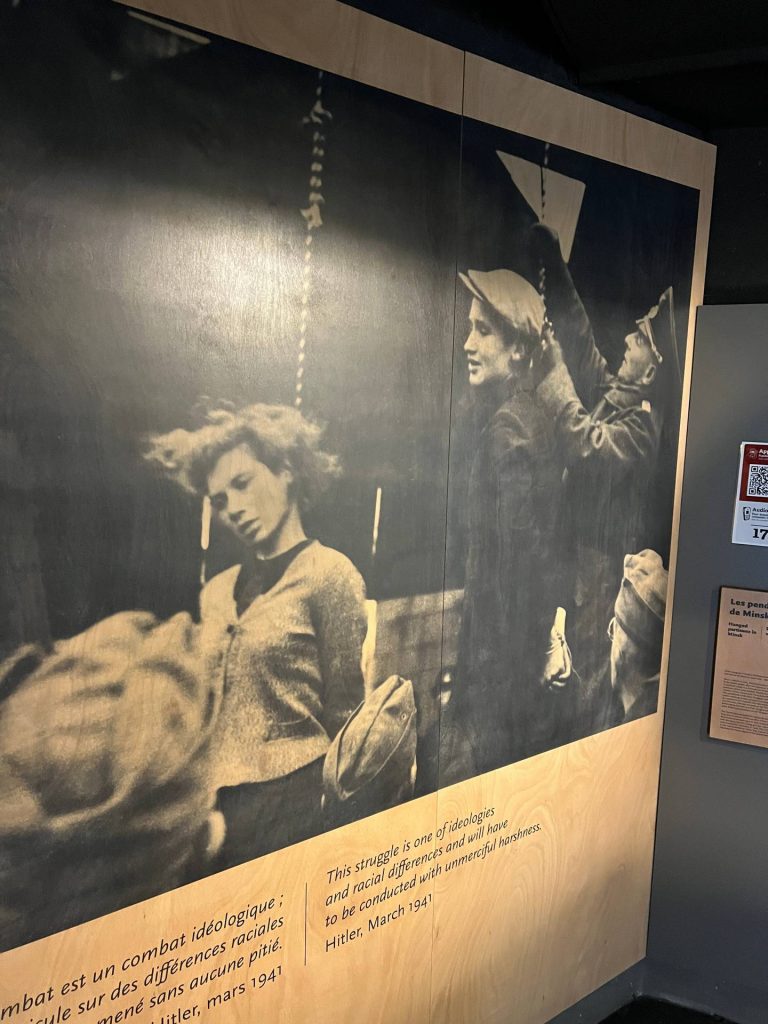 There are 600,000 names engraved into the Ring of Remembrance, again a figure so big you can’t imagine. But focusing on how small one name is compared to the size of the memorial helps put it into perspective. If you were to say every name without taking a break, it would take you over a week. Now consider 10 of these and you have the number of Jewish killed by the Nazis. Then consider 100 and you now have the number of people killed during both World Wars! It was a great life lesson for us but one that didn’t need to happen. 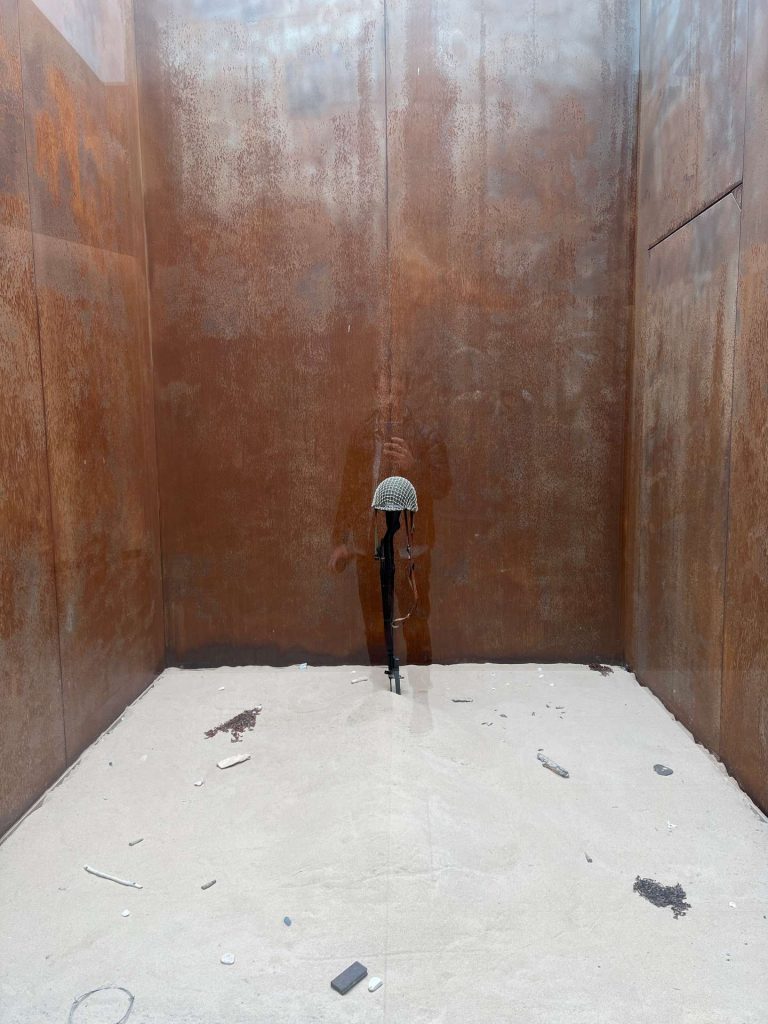 I have always been thankful but no doubt this trip has changed me. I know that anytime I’m reading or watching something about the war or when it comes to VE or Remembrance day I will look back at what these people done for us with so much more appreciation and gratitude than before. I actively take these days more serious and be more intentional about my thoughts.

This post was part of The Normandy & Western Front Series. For episode 1 click here or to see the entire series click here.
To watch the video of my trip, head to my highlights on my Instagram. 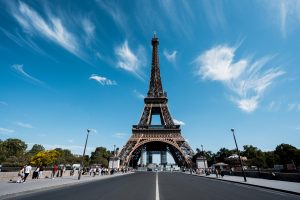 FINISHING UP IN PARIS 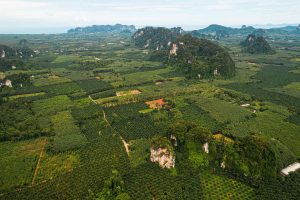 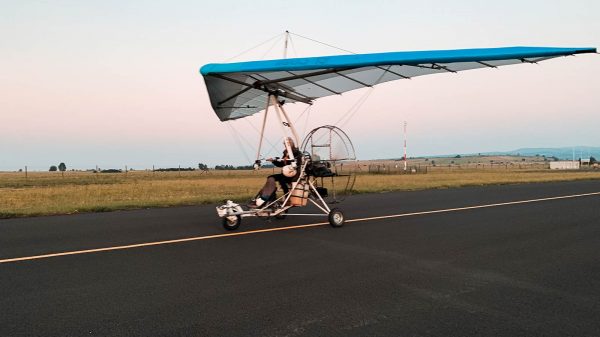 FLYING WITH THE BIRDS

COLTINES Up before sunrise and off to Coltines Airport to fly with the birds. It is…
Read more 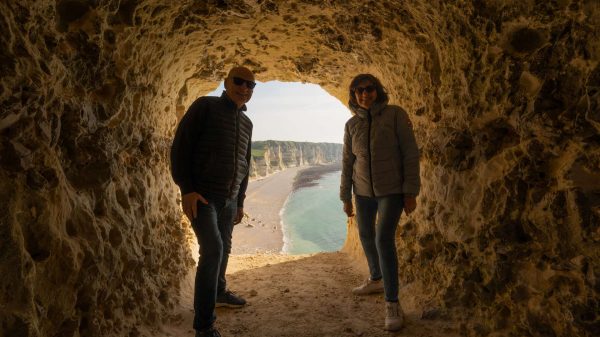 THE BEST VIEWPOINT, MUSEUM AND CAFE IN FRANCE 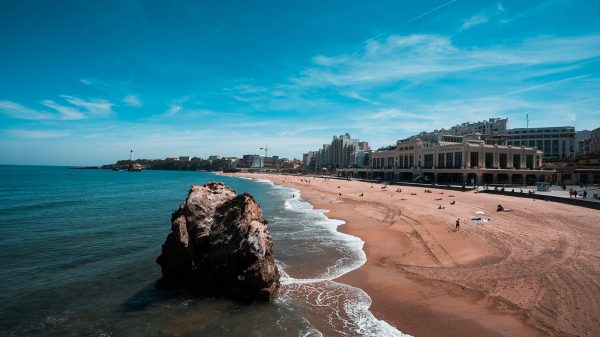