Tungjatjeta, and welcome to Kosovo. Make yourself at home. The country has been Ottoman, Serbian, Byzantine and Roman, so it has a bit of history to show off. The Gracanica Monasteries are one of the highlights, medieval, domed and decorated, as is the 12th Century town of Janjeva with its fairytale cobbled streets. Prizren is the cultural heart of the country, with plenty of art both in galleries and on the streets. Locals are incredibly friendly and helpful, proud of their young country. Add the astonishing, and rather lofty, mountains to the mix and you could hardly ask for more. If you want to make new friends, drink extremely good wine, and have the unusual privilege of visiting a nearly-new country then VISIT KOSOVO! 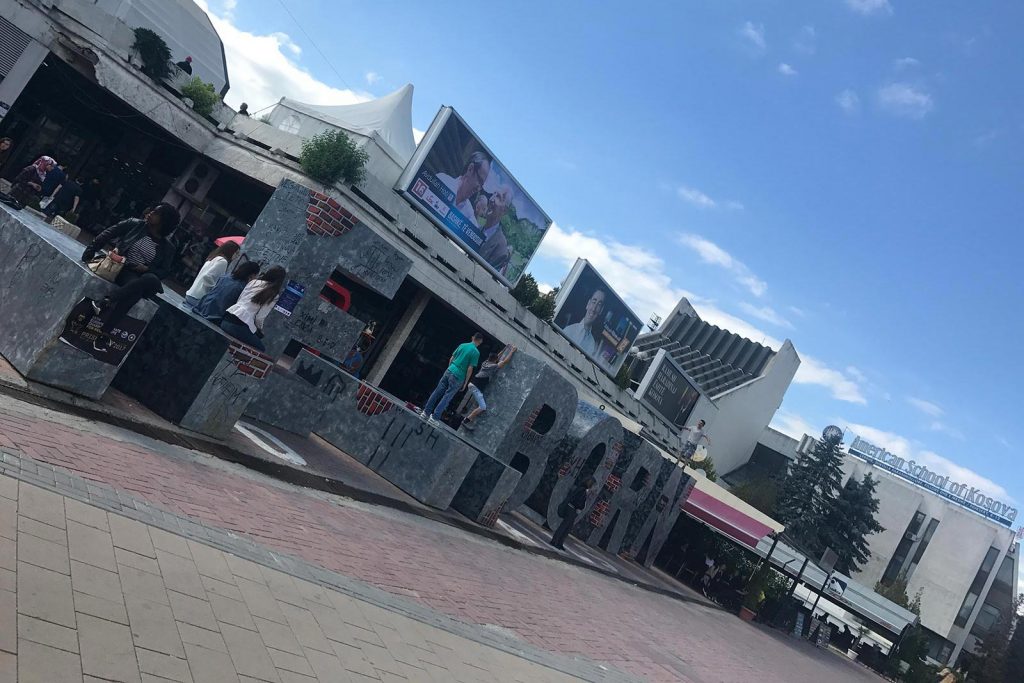 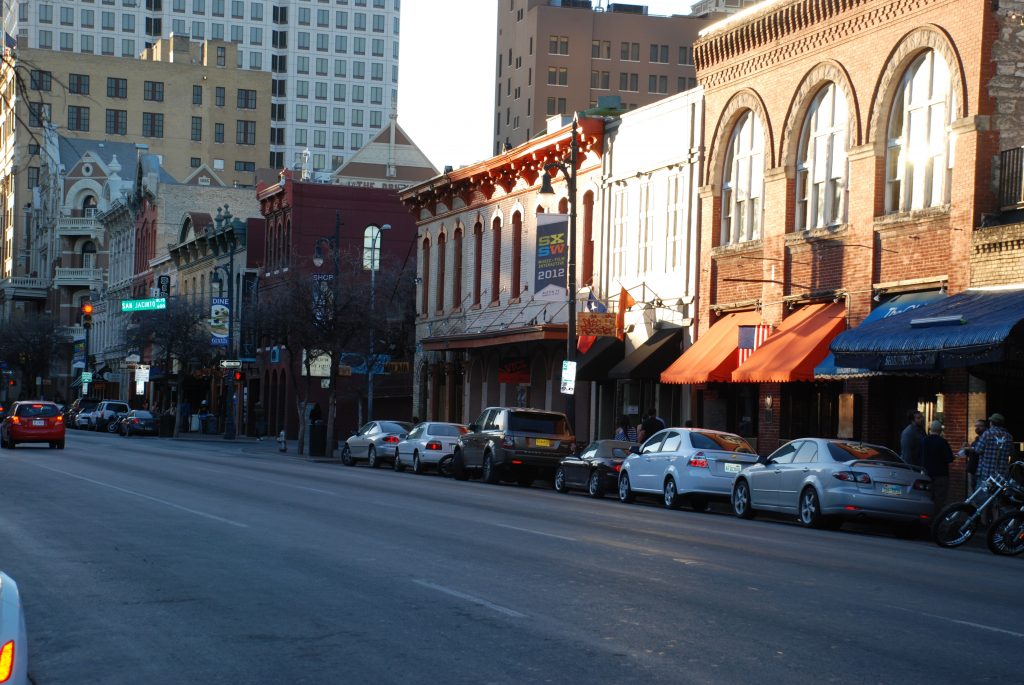 SEEING MY FRIEND ALMOST GET MURDERED 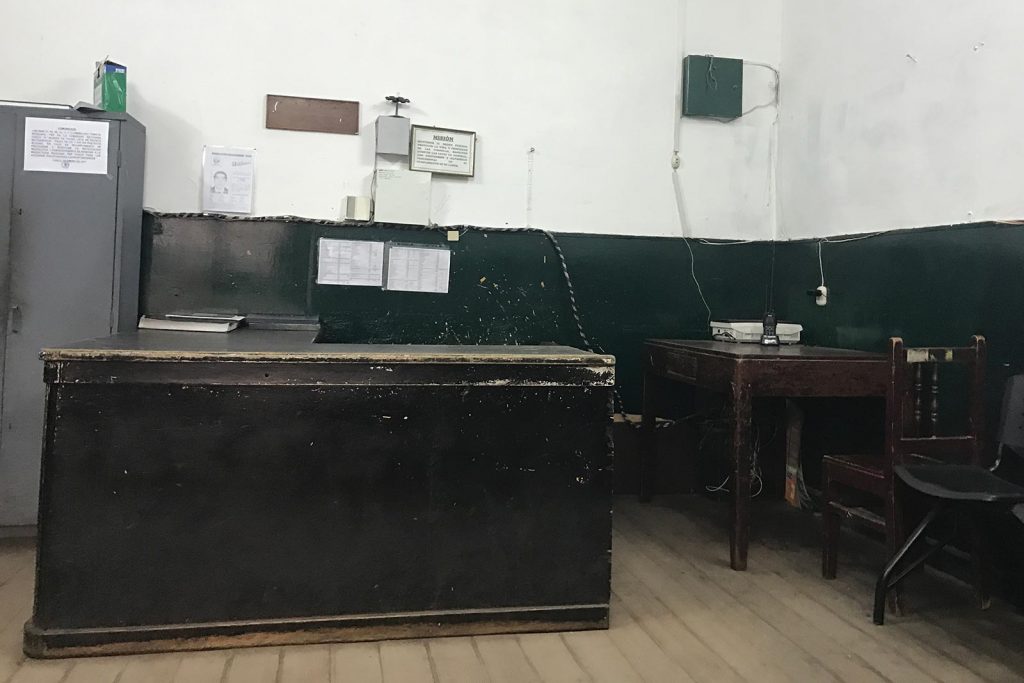 GETTING ROBBED BY POLICE IN PERU 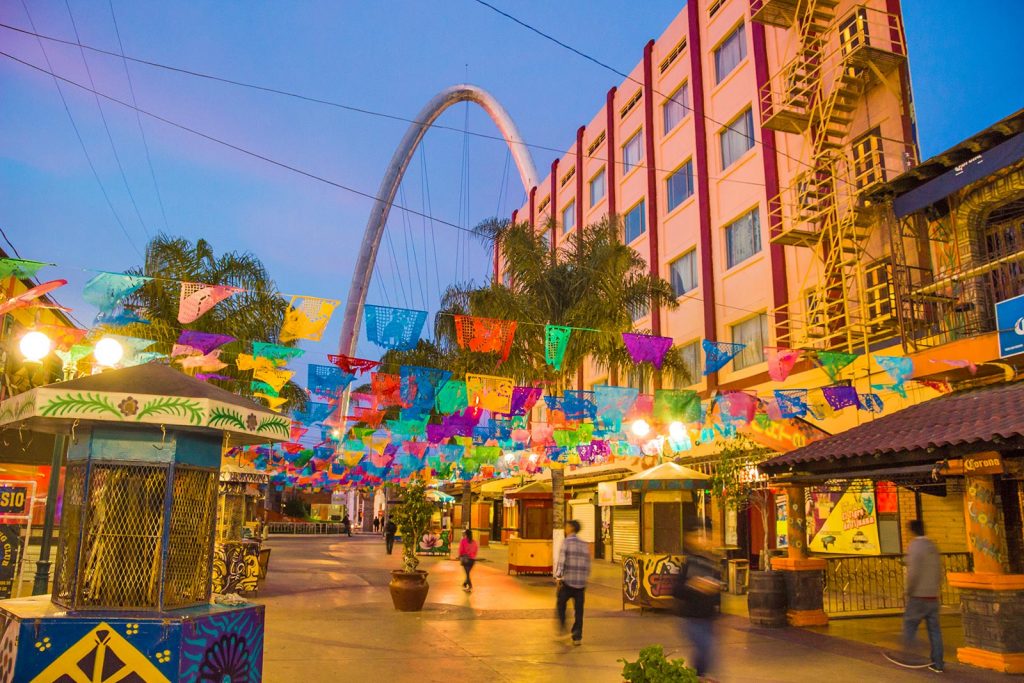