I speak to a lot of people who have dreams of traveling solo. Whether it be a RTW or even just a few short trips. They have time and money in their favour but yet can never push themselves to do it.

WHAT IF I DON’T MEET ANYONE, WHAT IF I GET LOST, WHAT IF I NEED HELP. I USED TO ASK THESE VERY QUESTIONS

Like a lot of people, they tend to worry a lot about the thought of traveling alone and end up allowing those thoughts to get the better of them. I was one of those people but it’s amazing how few, if any of those become reality.

Leading up to my first solo trip I didn’t worry too much until the first moment I was alone. Having this time to reflect and think about what was to come probably wasn’t the best idea – the devil makes work for idle minds! So I can see why people overthink and think the worst when it comes to travelling solo.

In the end it paved the way for a decade of travel and I wouldn’t have changed any bit of it. It’s clear that the first bit is the hardest, leaving on your own for the first time is as hard as it gets.

Choosing Canada and America as the destination for my first trip was a great idea. They are both far enough away to really appreciate being on your own yet without the huge culture shock that you might get from going to Asia or Africa. It’s a great starting point

The good thing about traveling solo is that you can pick and choose the times you want to have on your own. I find this unusual that so many people are surprised at this but making friends while on the road is one of the easiest things you’ll do. It tends to happen organically. 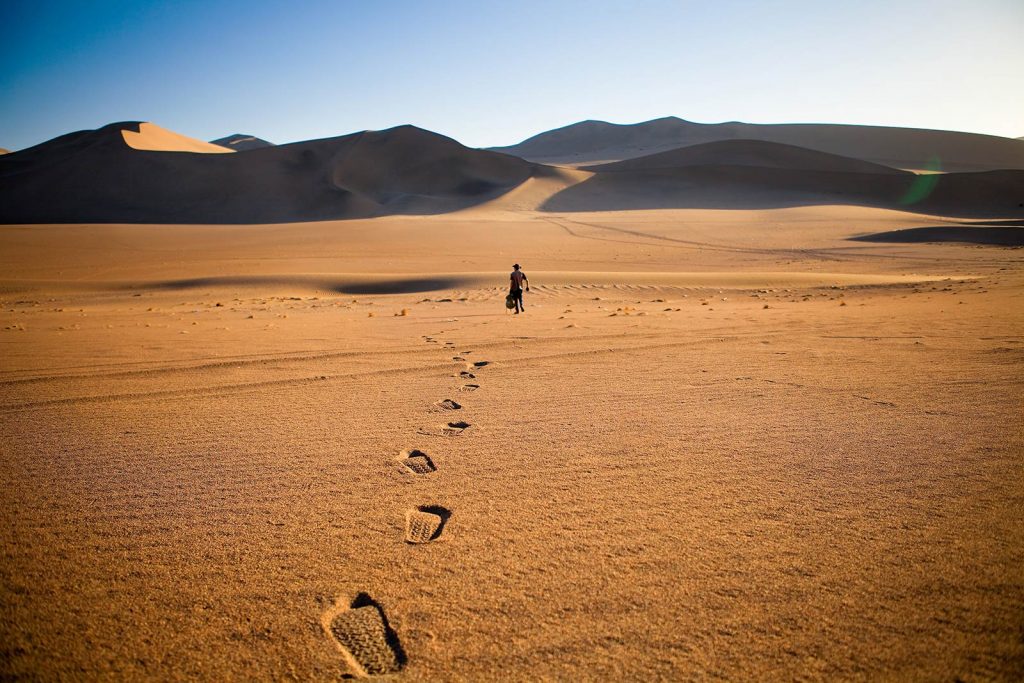 If you are travelling somewhere new, people tend to bring out all the scare stories and I find the very people haven’t even been. I know they mean well but more often than not it does more harm than good, not to mention they very rarely happen.

It’s always best to take people’s opinion with a pinch of salt, especially if they haven’t stepped foot in the country! I believed it all back in the day and on some of my earlier trips it had a negative effect but now I’m careful who I ask and more careful on who I listen to.

THE WORLD IS SAFE

There is this belief that anywhere outside of the normal tourist trail isn’t safe. This might be true if you believe everything you hear but in reality couldn’t be further from the truth.

Take my trip to Sudan for example. A country that had only just come out of a civil war completely blew me away. The people there were some of the friendliest I have met anywhere in the world. 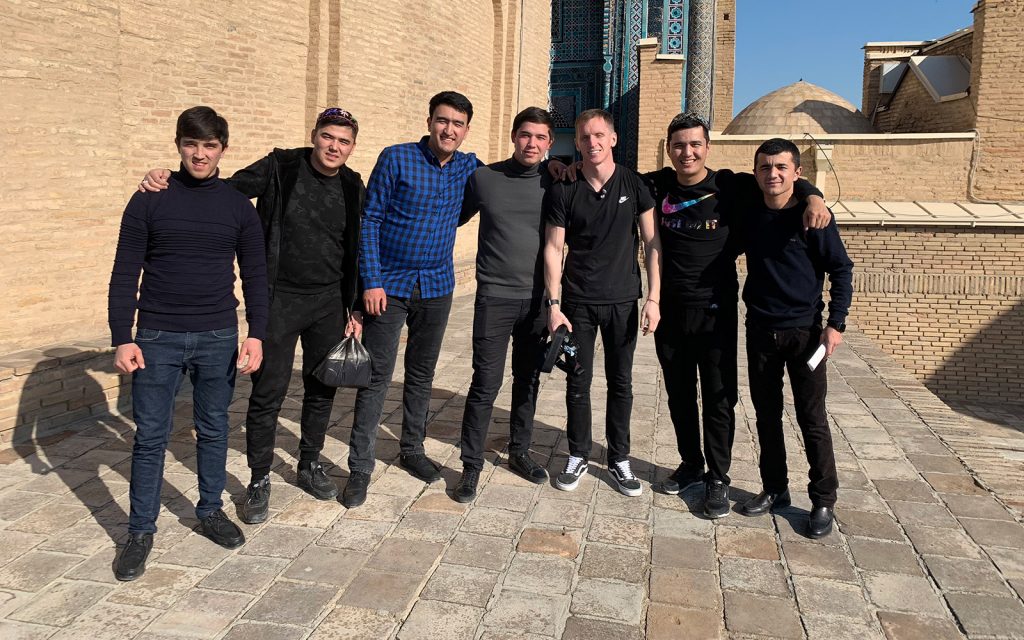 Some of the friendliest people I’ve met are Uzbeks

RELATED READ: HOW TO MAKE FRIENDS WHILE TRAVELLING

WHAT’S THE WORST THAT CAN HAPPEN

It’s human nature among many of us to think of the worst. But I can assure you as long as you aren’t stupid, getting on the wrong bus is as bad as it will get. Yet I have had some of my best experiences by simply taking a wrong turn!

I can assure you this, if you decide not to scratch that travel itch you will go onto regret it for much of your life. Most of us only have the opportunity at a young age until other commitments take over our life!

Anxiety, loneliness and boredom all play on people’s minds but for all the moments I feel like this, there are 100 others I’m enjoying every second. After 10 years of flying around the world I can say that there is nothing more liberating than traveling solo, I can assure you that once you go, you will wonder what all the fuss was about. 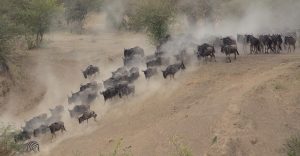 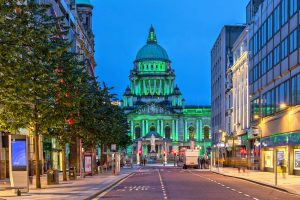 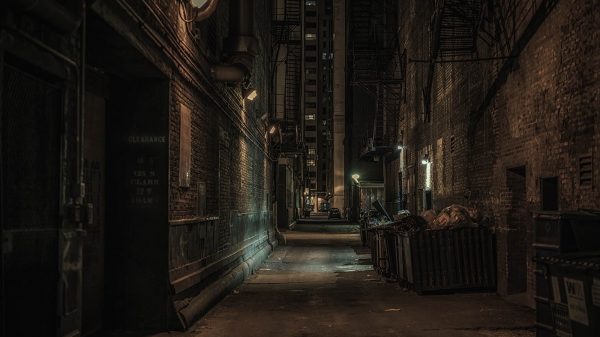 STAYING SAFE WHEN TRAVELLING Well I’ve had nothing but warnings coming to this city it’s unsafe,…
Read more 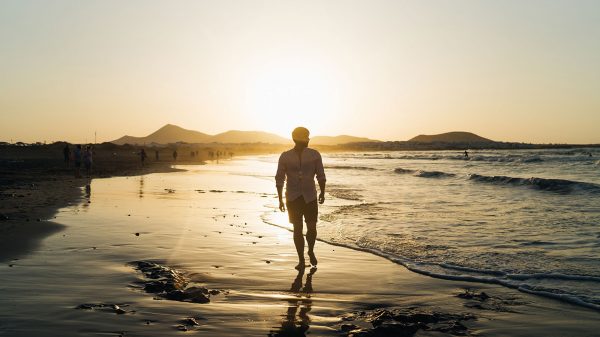 5 TIPS ON HOW TO STAY HEALTHY WHILE TRAVELLING 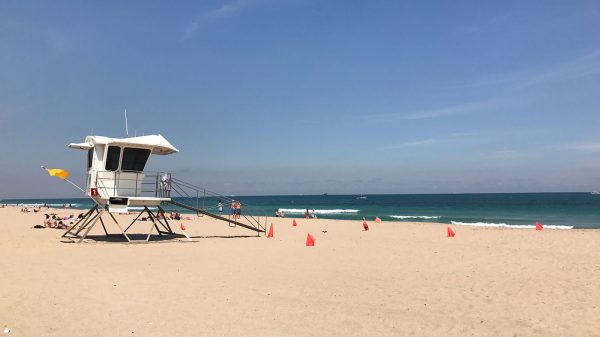 HOW TO SURVIVE LAYOVERS