The state within a State meets vast and shining seas

Merhaba, and welcome to Northern Cyprus. Turkish is the official language here, but almost no one speaks it, sticking to the Greek that was the norm before the Turks began their occupation of half the island in the 1970s. Northern Cyprus is recognised as a country only by Turkey, who obviously have skin in the game. The dividing line cuts the country, and the capital city of Lefkosia, right in two. These days, there are seven crossing points and tourists staying in the south can visit the north, though holidaying in the north itself requires travel through Turkey. There’s a lot to see in North Cyprus, which is a kind of 70s time capsule, with untouched beaches, seriously ancient cars on the roads, and just the beginnings of a tourist economy. Move quickly though, because things are changing. If you’re looking for well preserved castles, strangely old fashioned restaurants and bars, and maybe some wild donkeys and sea turtles for good measure, then VISIT NORTH CYPRUS! 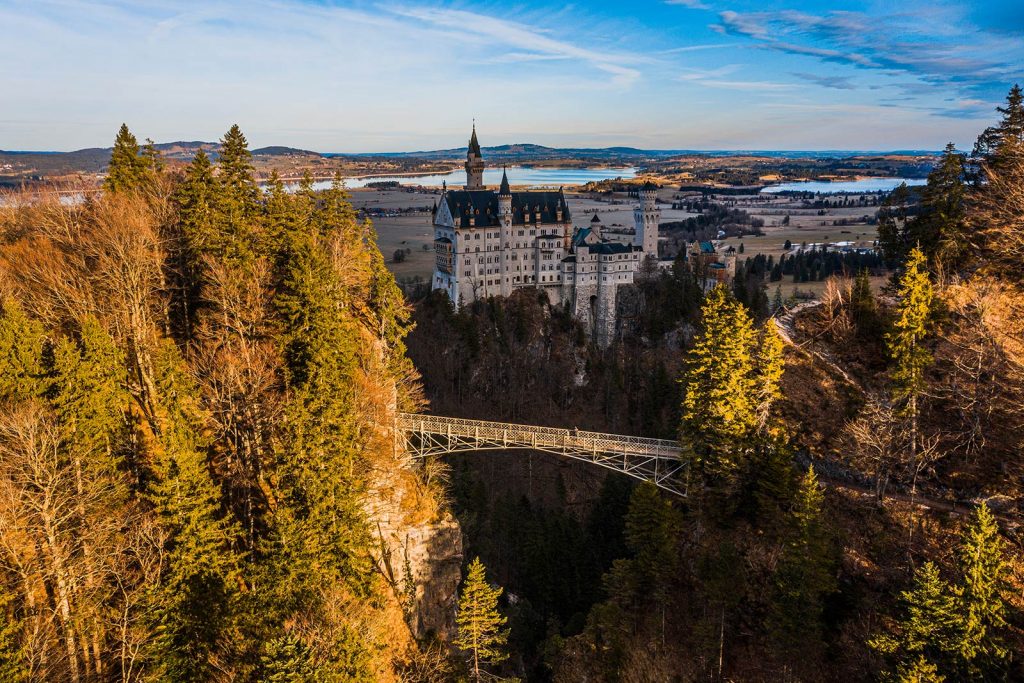 A DAY IN NORTHERN CYPRUS 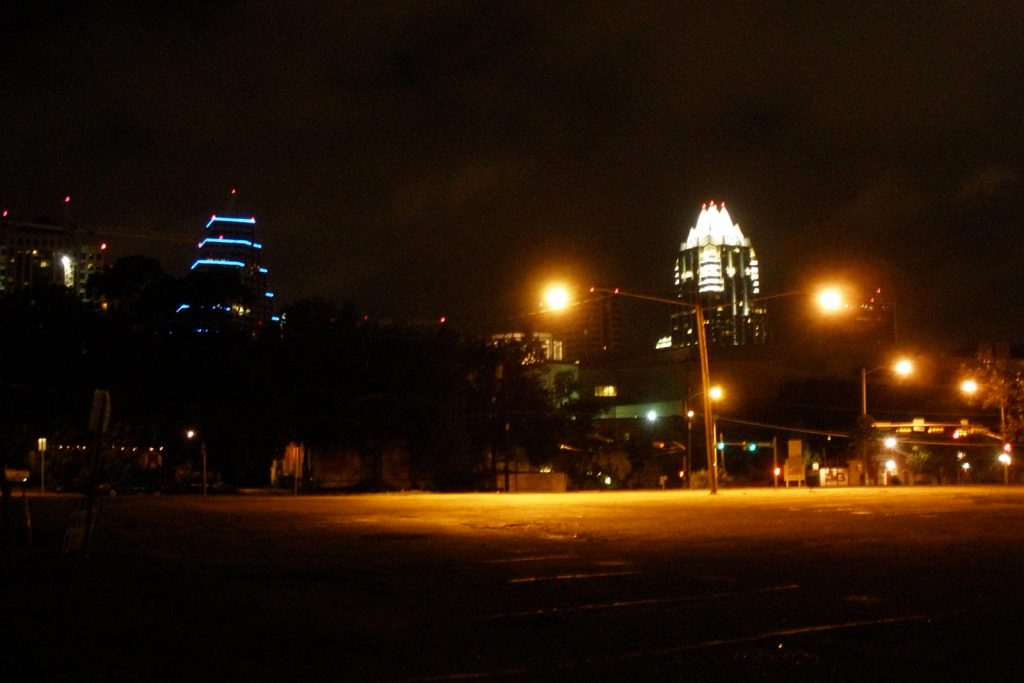 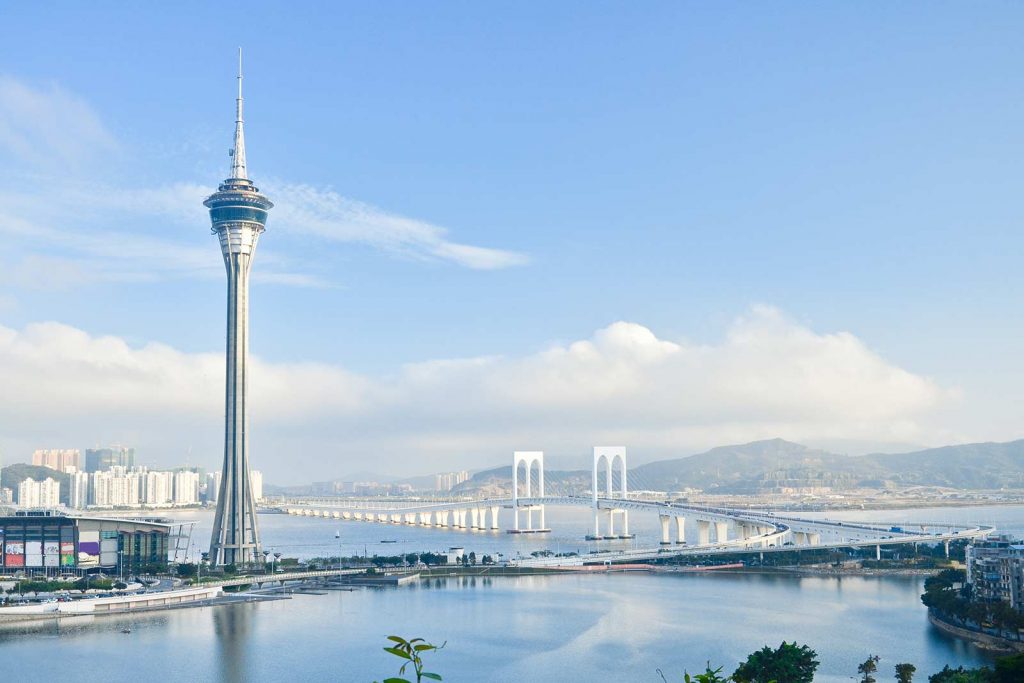