The zoo, Brissie and Byron Bay were all highlights during my next stint starting off at The Crocodile Hunter’s Zoo. If you’re a 90s baby or even slightly older you’ll have heard of the legend, Steve Irwin. He was an avid lover of animals and probably one of the most wholesome people on TV. Unfortunately he died as a result of an unfortunate incident with a stingray but the Australian Zoo, where he worked, rebranded to commemorate him.

BRISBANE WAS JUST ANOTHER BOOZE UP

It’s huge, over 1,000 acres and certainly worth a trip to check it. Australia has some of the most insane wildlife throughout the country and if you aren’t able to go and explore to wild, you can see them all here!

WHERE IS BYRON BAY?

Apart from boozing in the X Base hostel, Brisbane wasn’t the most exciting of stops on the east coast as we all tend to love the beach. But it does have this lukewarm public pool. I can only put it’s unrefreshing water temperature down to the many kids p*ssing into it all day! 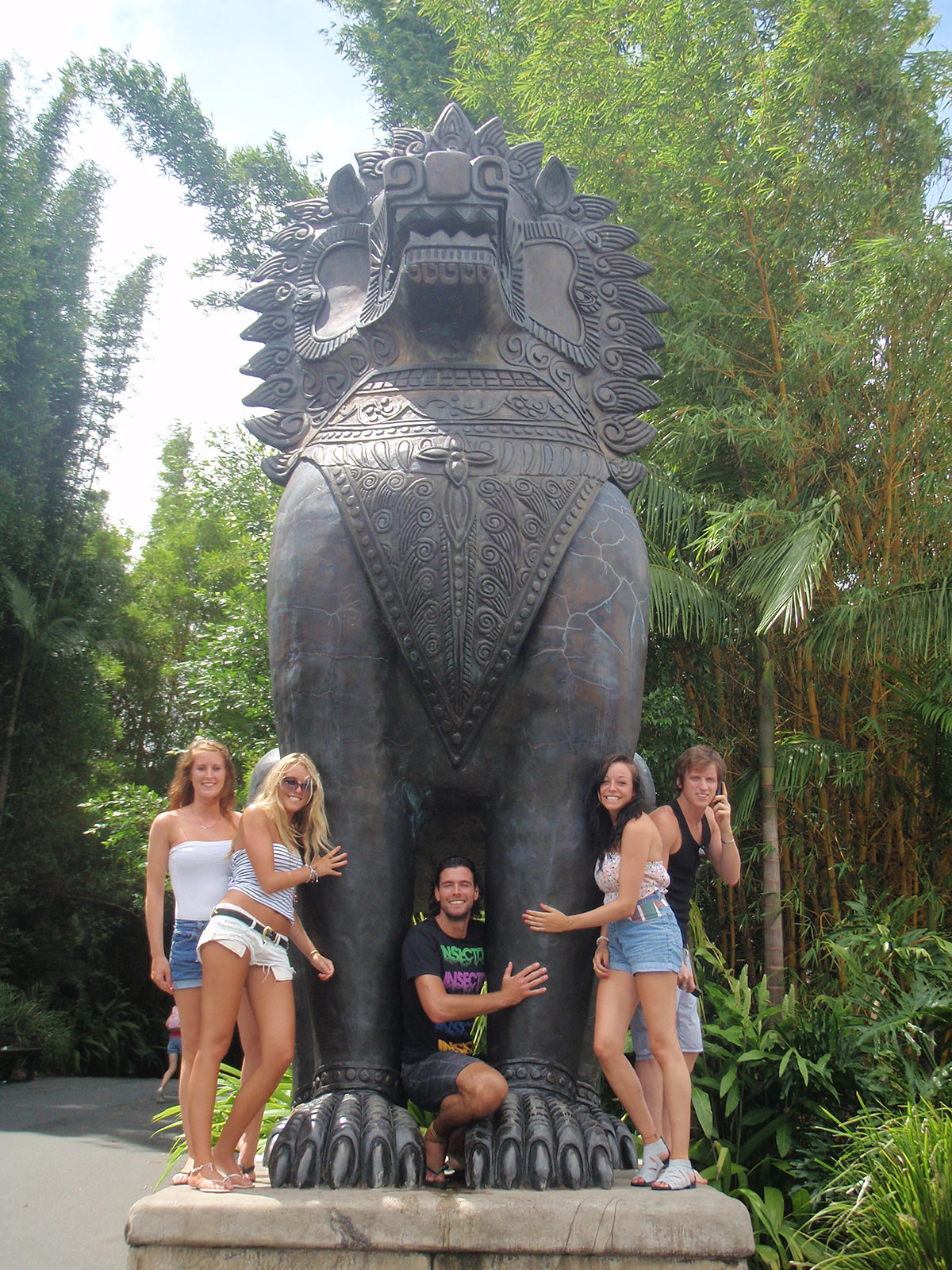 The guy who fixed my camera in Brisbane 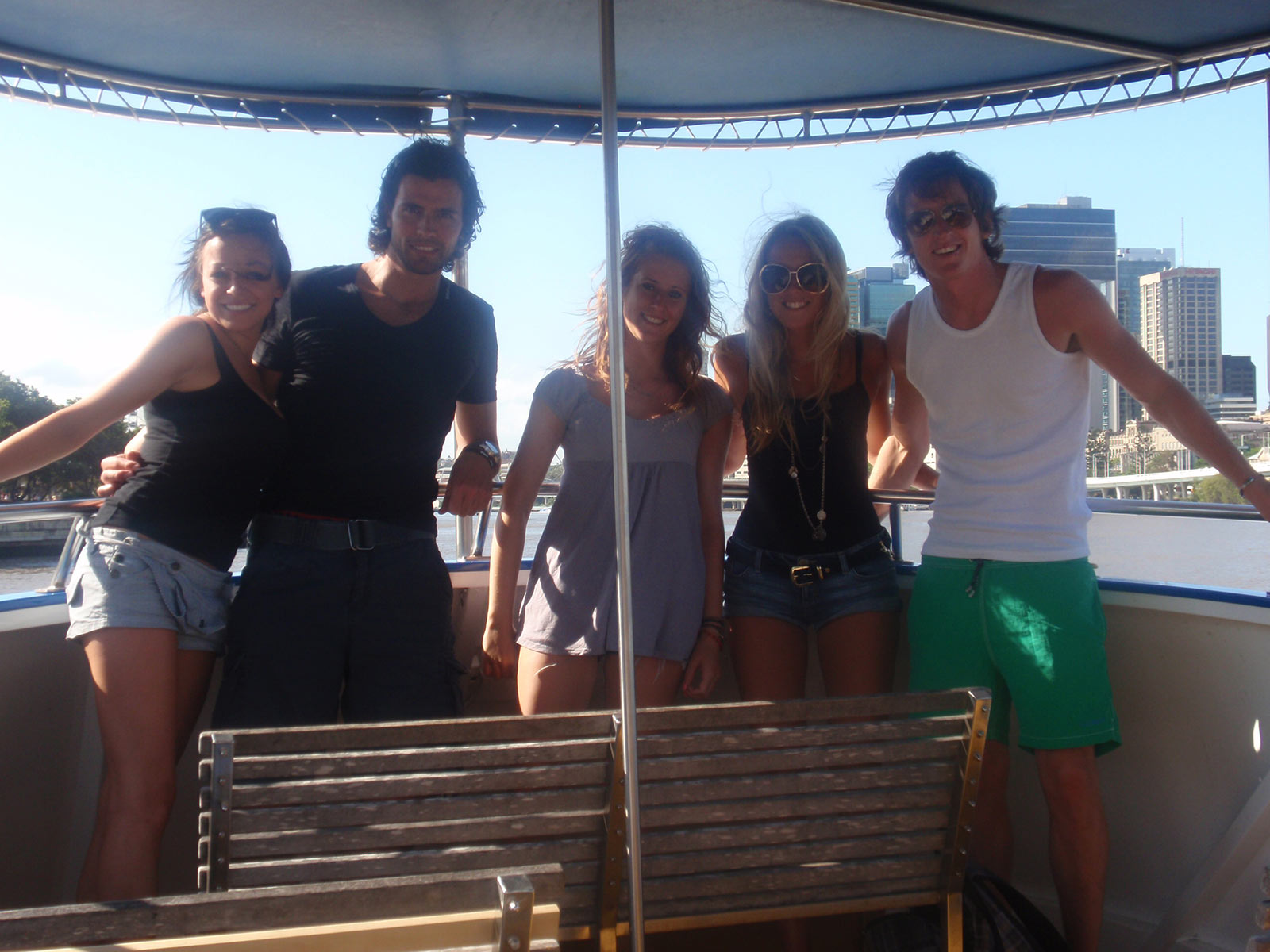 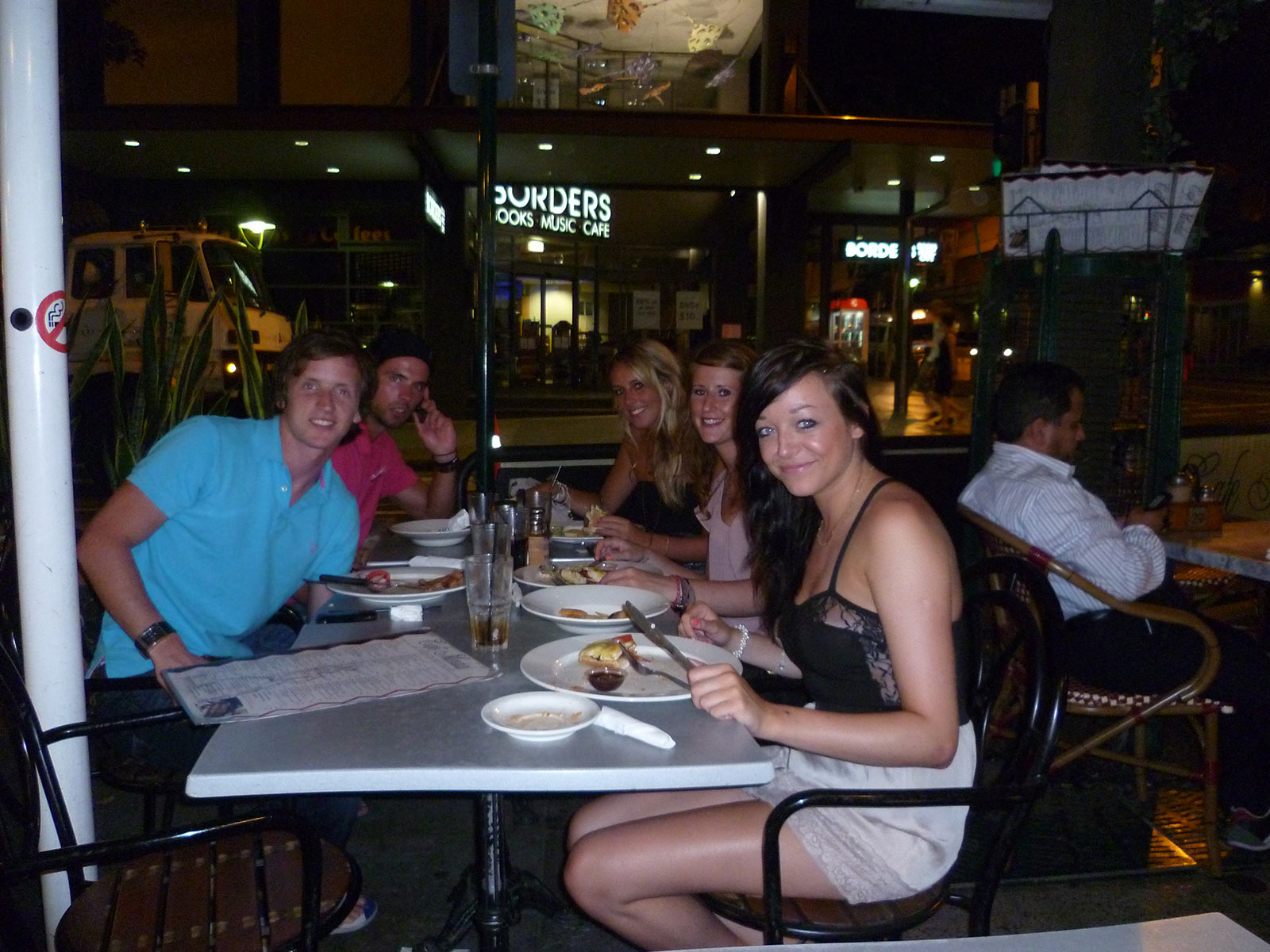 Again not my favourite spot in Australia but we stayed long enough just to sample the nightlife and even then it wasn’t great. However, I have since heard things have changed and Surfers is a great place to be.

Before I left I asked as many people as I could about Australia, where they recommend and what their favourite place was. Almost all of the above seemed to love Byron Bay and it was easy to see why.

Byron Bay is a small seaside town which immediately ticked my box as it means you end up getting to know a lot of the backpackers from seeing their face on a daily basis. Another thing was how stunning the area was with one of the nicest yet peaceful beaches I’ve seen. Having had so many recommendations I was sure this place was going to be over crowded but it wasn’t. 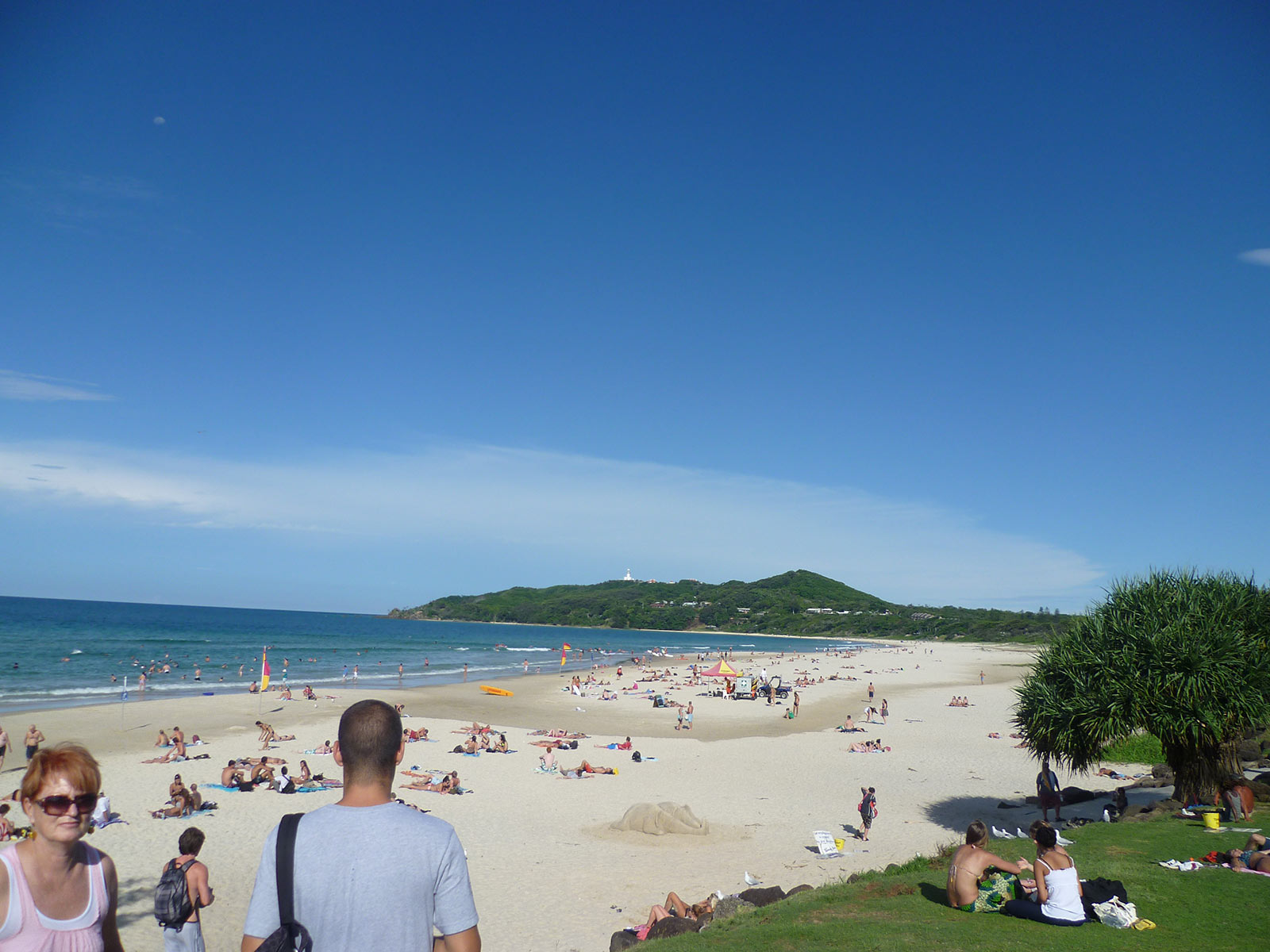 Making our way to sunset 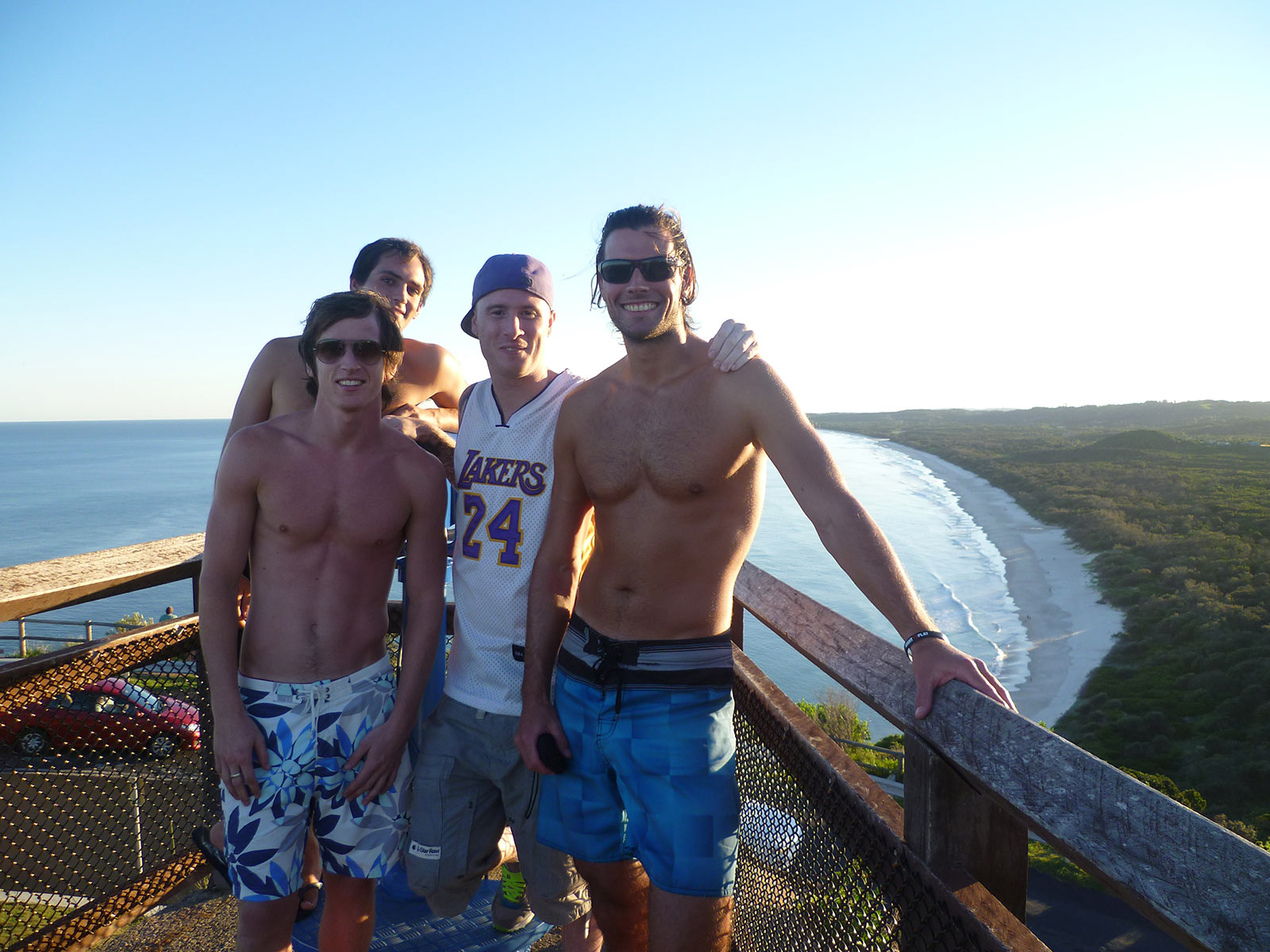 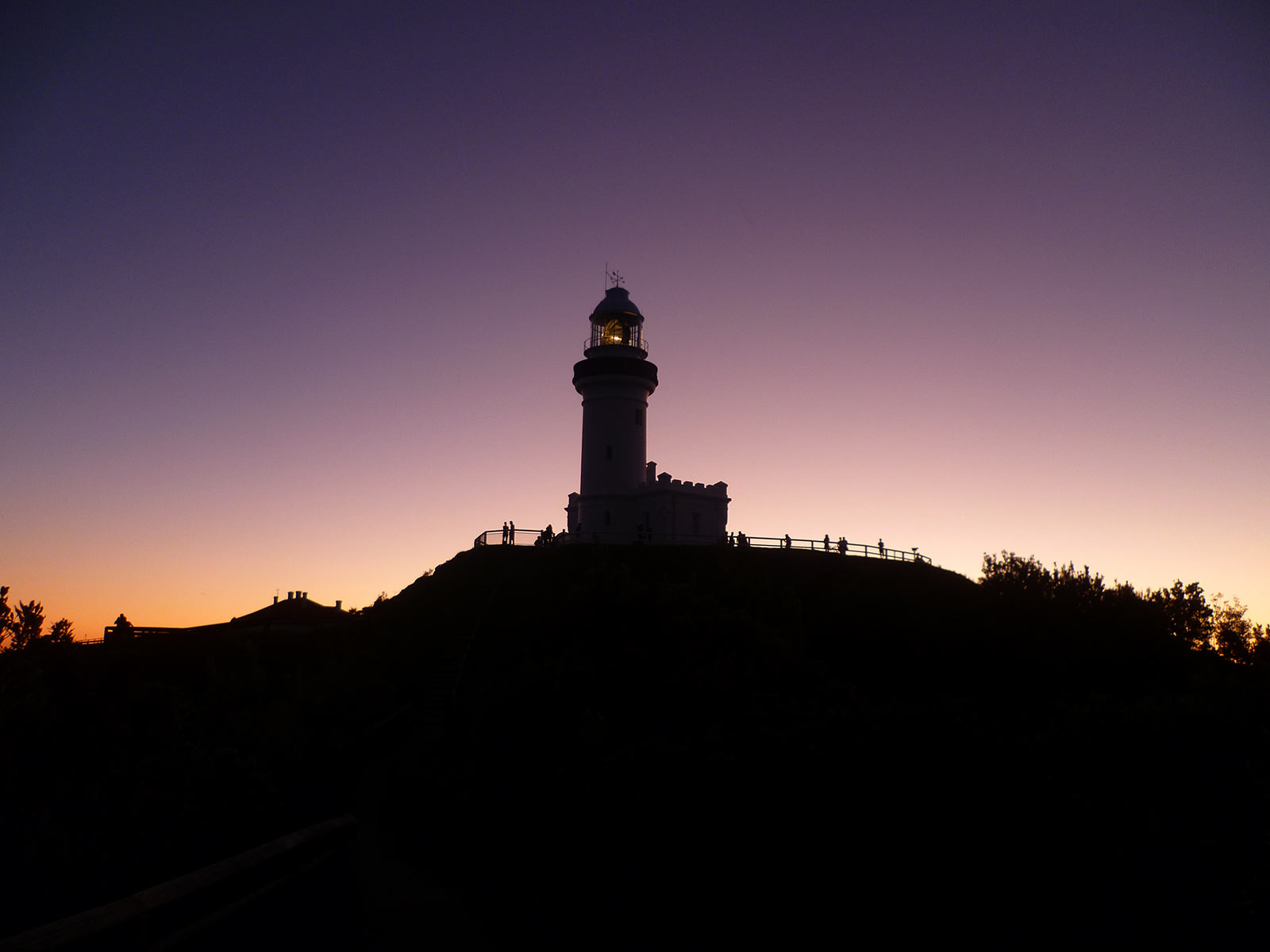 RELATED READ: SEEING MY FRIEND ALMOST GETTING MURDERED IN TEXAS 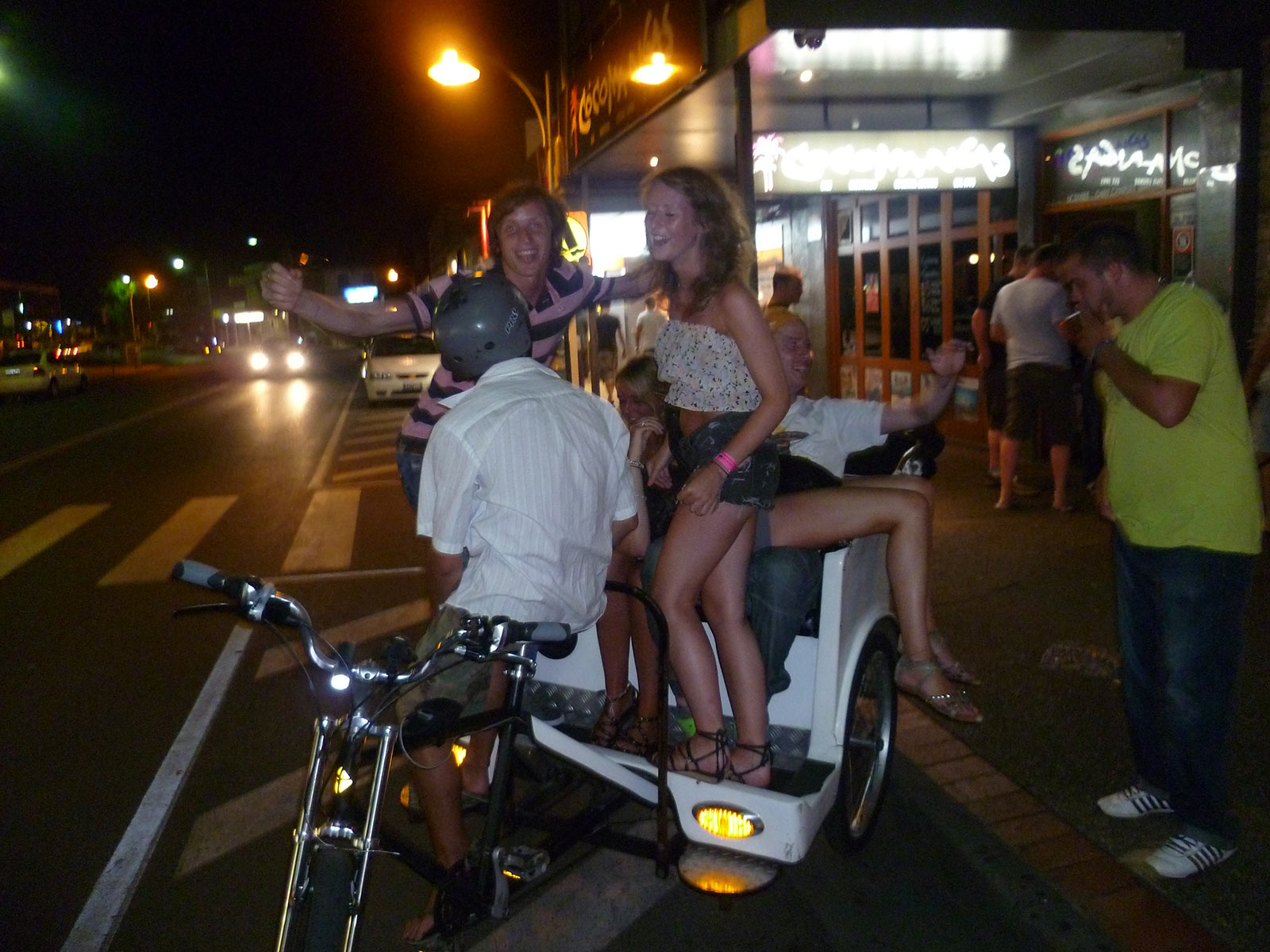 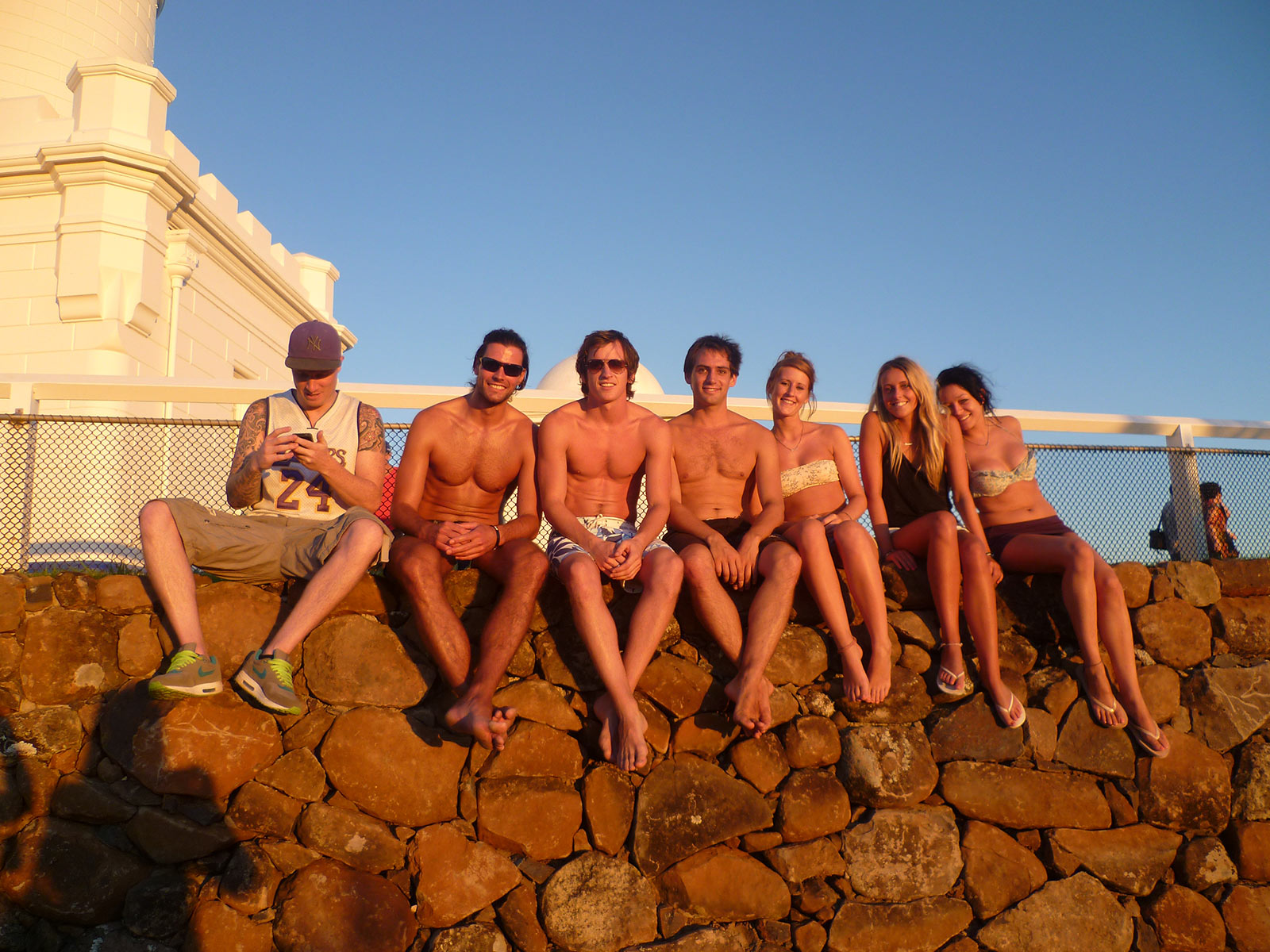 In Australia, the east coast is where it all happens, not enough can be said about the people you meet and the things you can do. It’s a place everyone should visit, whether you are a keen traveller or not.

Arriving at Sydney brings an end to the East Coast antics which as much as it was a shame I knew I still I had a few crazy months to go. And Sydney would do it’s best to raise the bar in that! Click to read! 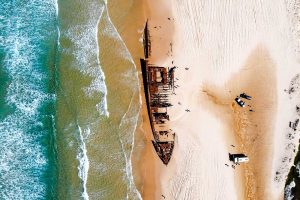 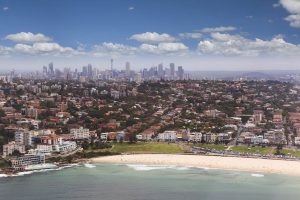 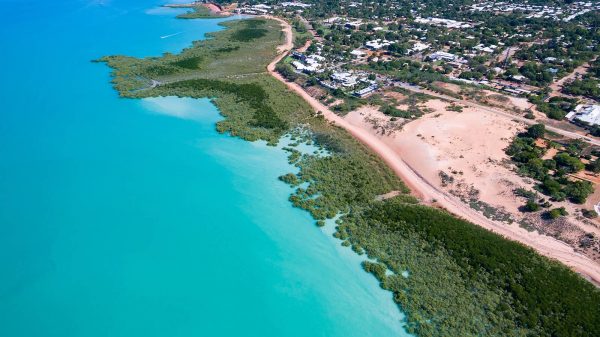 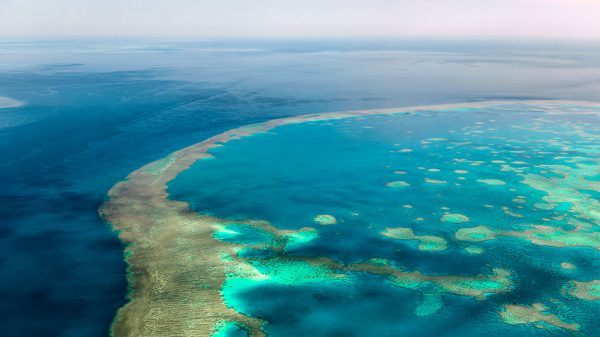 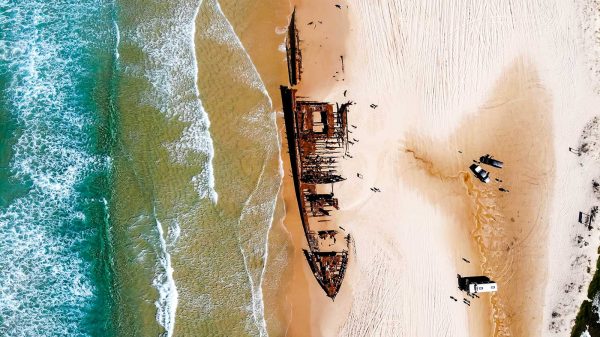