MY BALKANS TRIP SUMMED UP IN PHOTOS20 min read

I was only home a few days before I got itchy feet and picked up the phone to a mate I knew would be keen to get away and visit some new places. But fortunately, we didn’t need to go far. Neither me or Sanny had seen much of the Balkans so we decided to book 2 tickets to Spilt and see where things would take us.

WHERE ARE THE BALKANS? 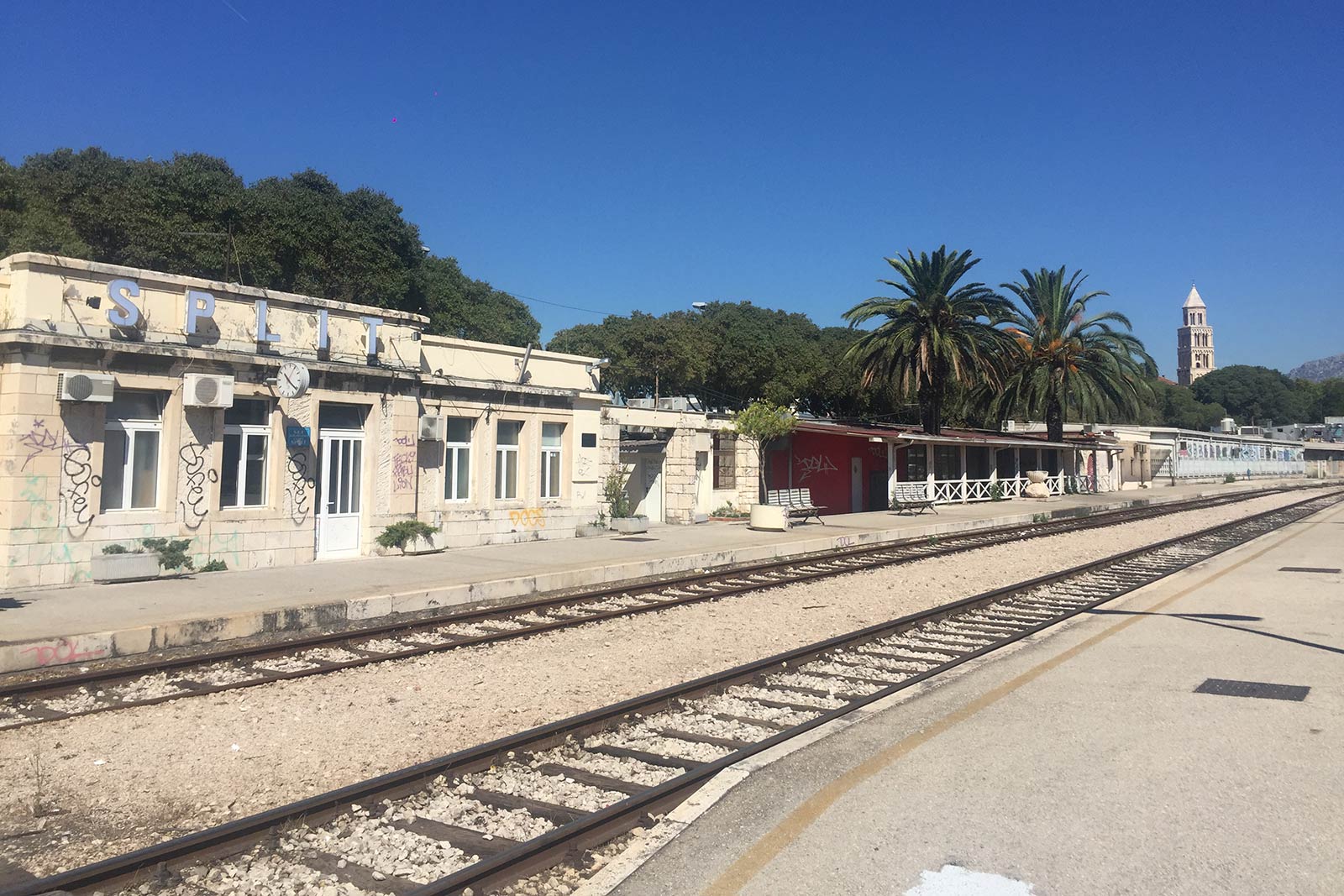 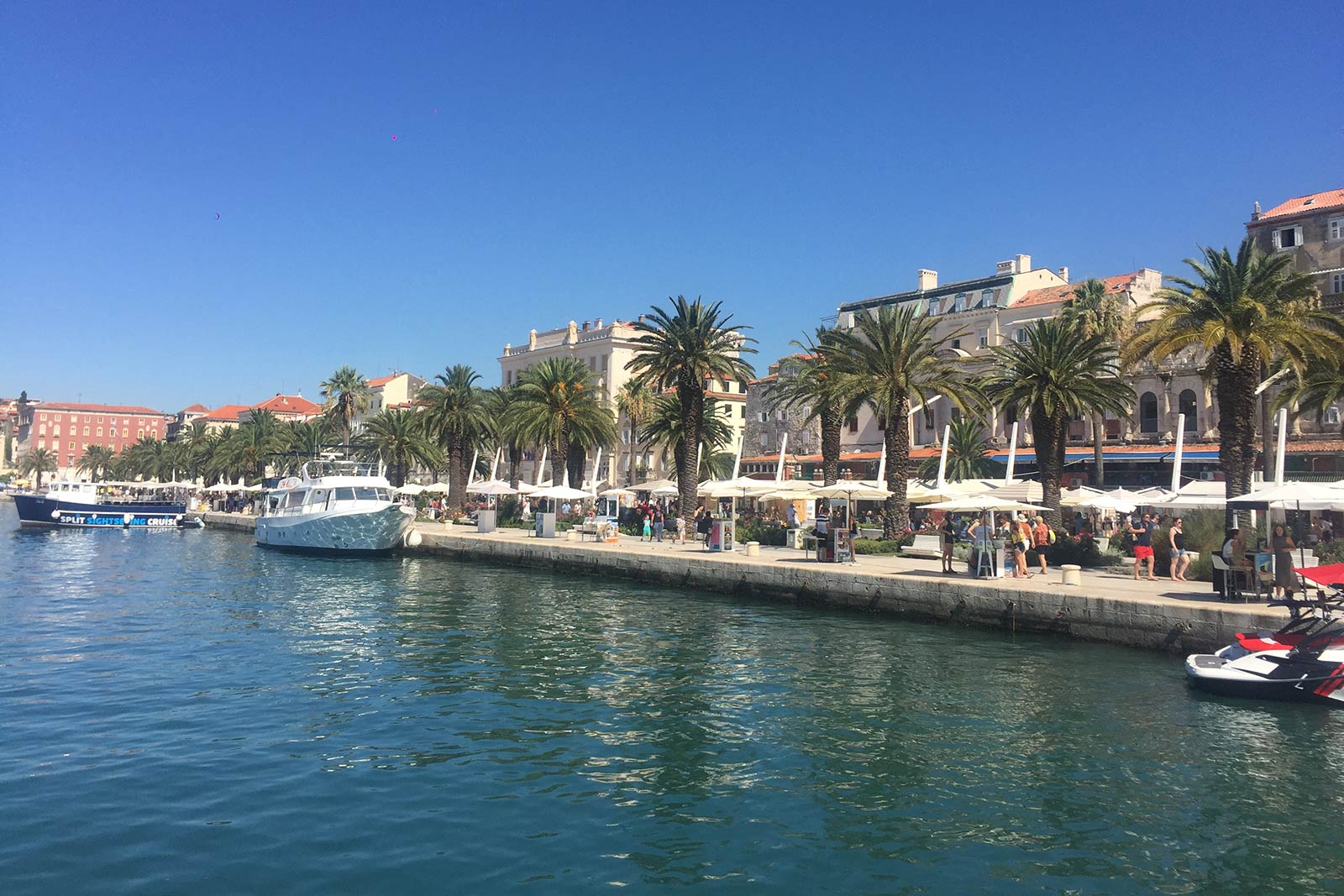 RELATED READ: THE BIGGEST CANYON SWING IN THE WORLD

I hadn’t much idea on what to expect at any of these destinations. They all offered something unique but the highlight of the first half of the trip had to be Kotor. We arrived after a flight from Podgorica and a stunning coastal drive up the coast, checked into Montenegro Hostel 4U and were immediately introduced into the way of life here with 2 shots of Rakija. Not one of the best things I’ve tasted! The amusing thing was the guy checking us in also has to do a shot and as it now getting into the afternoon he had already checked in a load of backpackers so he was well on his way! He usually naps before the night out just to help sober up…what a life!

Kotor is located within the Bay of Kotor just hidden off the coast of the Mediterranean. It’s a popular stop off for cruises and a town I would put at the top of anyone’s Balkan’s itinerary.

We were recommended to do a short hike (The Ladder of Kotor) starting from the walls of the old town and leading up to the Castle of San Giovanni. The hike is only around an hour with plenty of stops to enjoy the views but is one of my favourite short hikes I’ve done. The views of the bay at the top are incredible! 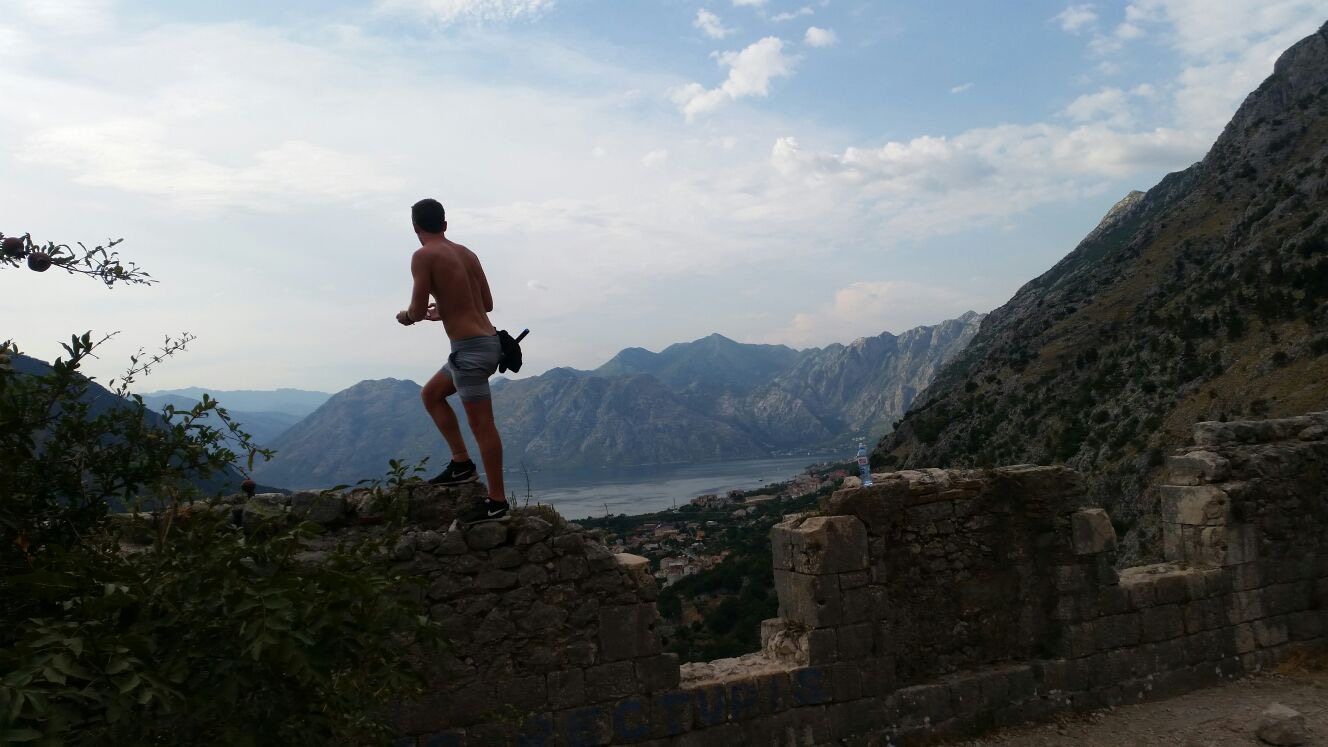 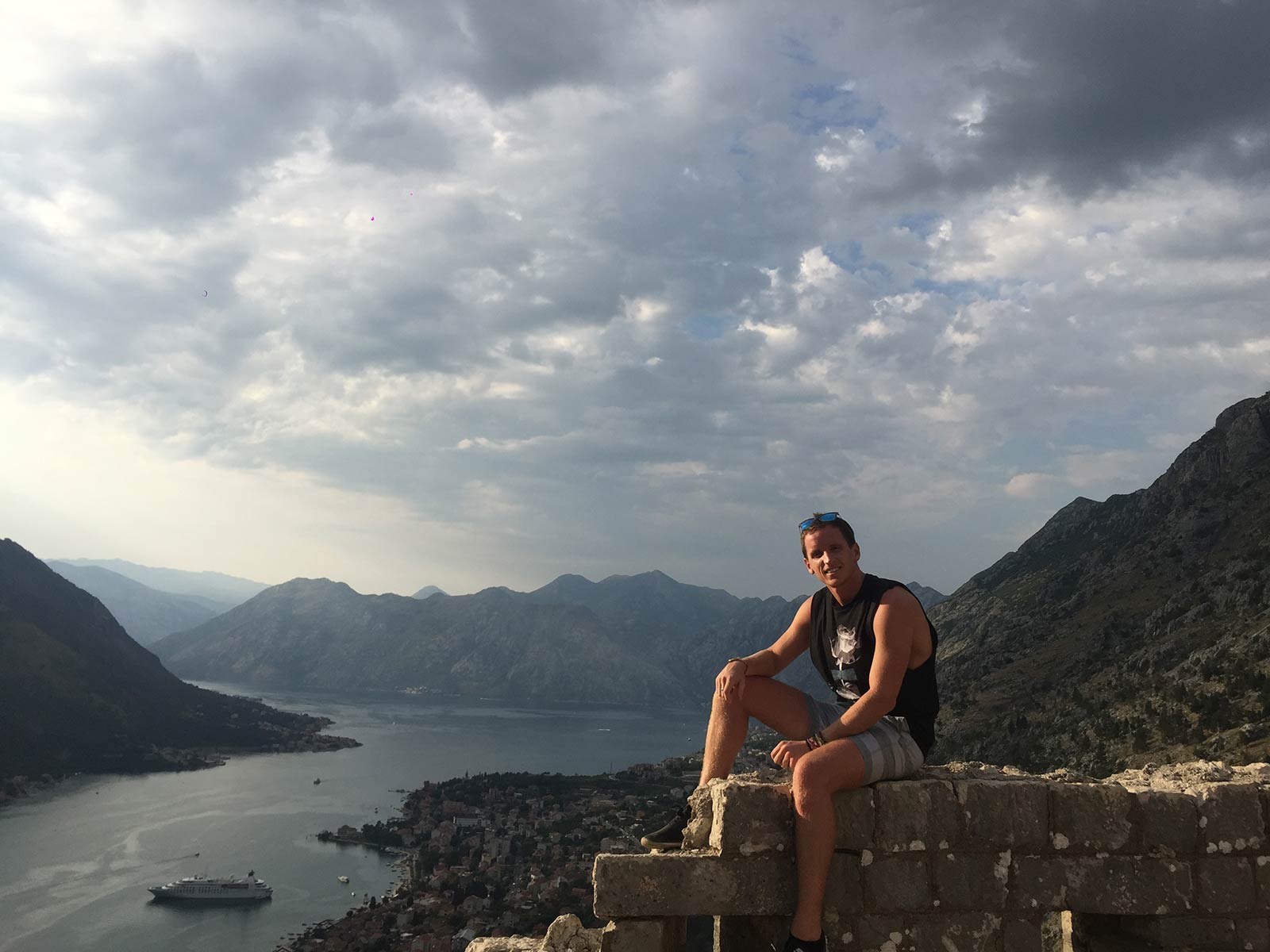 RELATED READ: GETTING HELD AT GUNPOINT IN TEXAS

When people ask me why do I use my Irish passport I just tell them about my experience crossing the Albanian border;

“Passports please” shouted the immigration officer as he stepped onto the bus.

Myself and Sanny knew there would be personalities in this part of the world but this guy was clearly looking to swing his preferable power dick around. As he took the passport from a Canadian couple he asked a few stern questions as to why and how long they were staying. It wasn’t like he was trying to get to know them, he was clearly looking for something. I was of the opinion Canadians are loved around the country as they tend to keep their nose out of international politics.

Everyone else was local so myself and Sanny looked at each other and thought oh here goes, we’re next, brace yourself for a grilling.

I know the benefits of using my Irish passport so I took Sannys British one and placed it underneath mine, handed them to the officer when he approached us and smiled. Nothing was going to soften this guy until his eyes lit up as he looked down and read Ireland on my passport.

“Yes”, I replied, with a smile

Playing the game I knew exactly where this was going and there was only one correct answer, “Guinness” and immediately received full marks for my test. 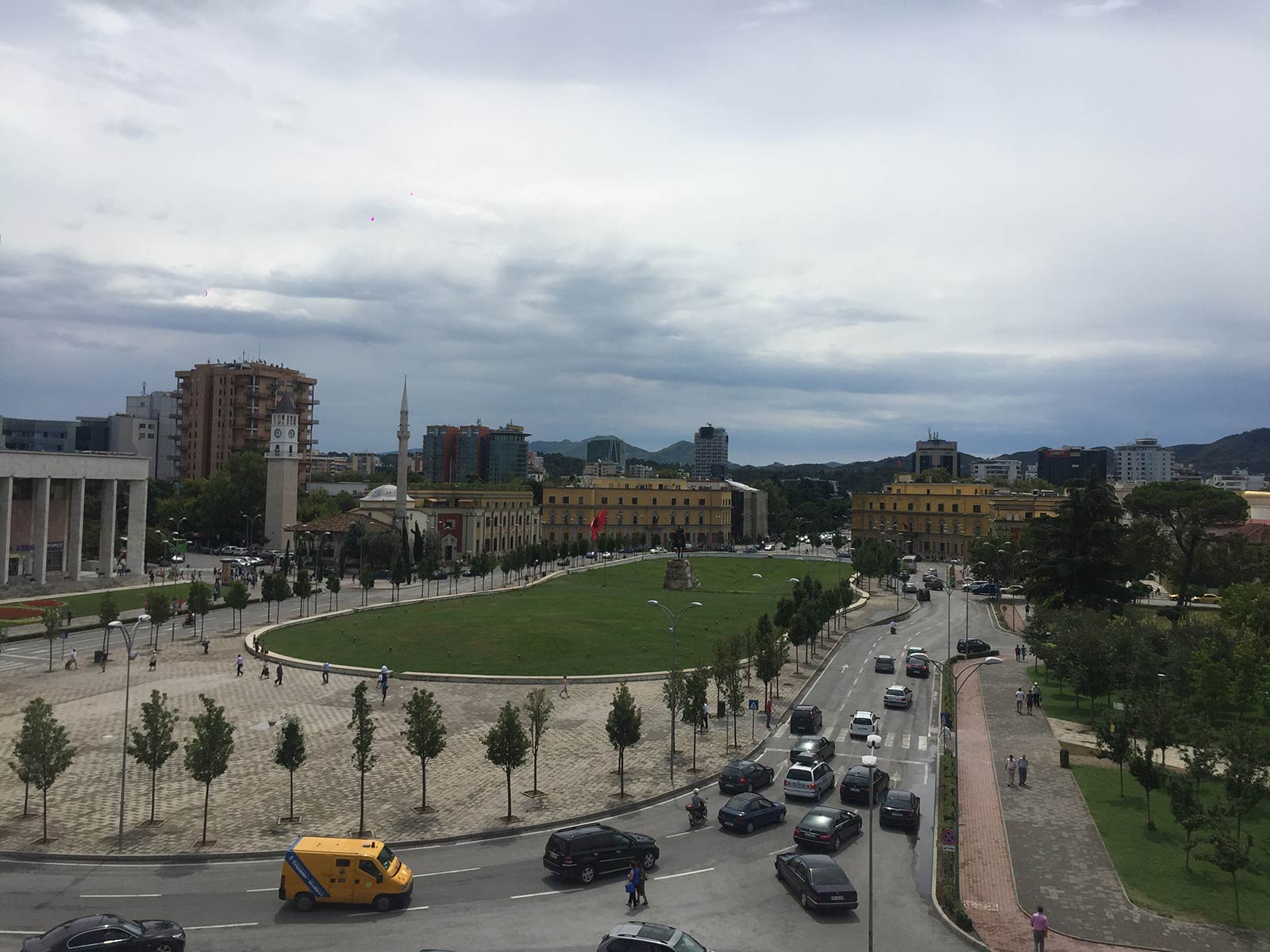 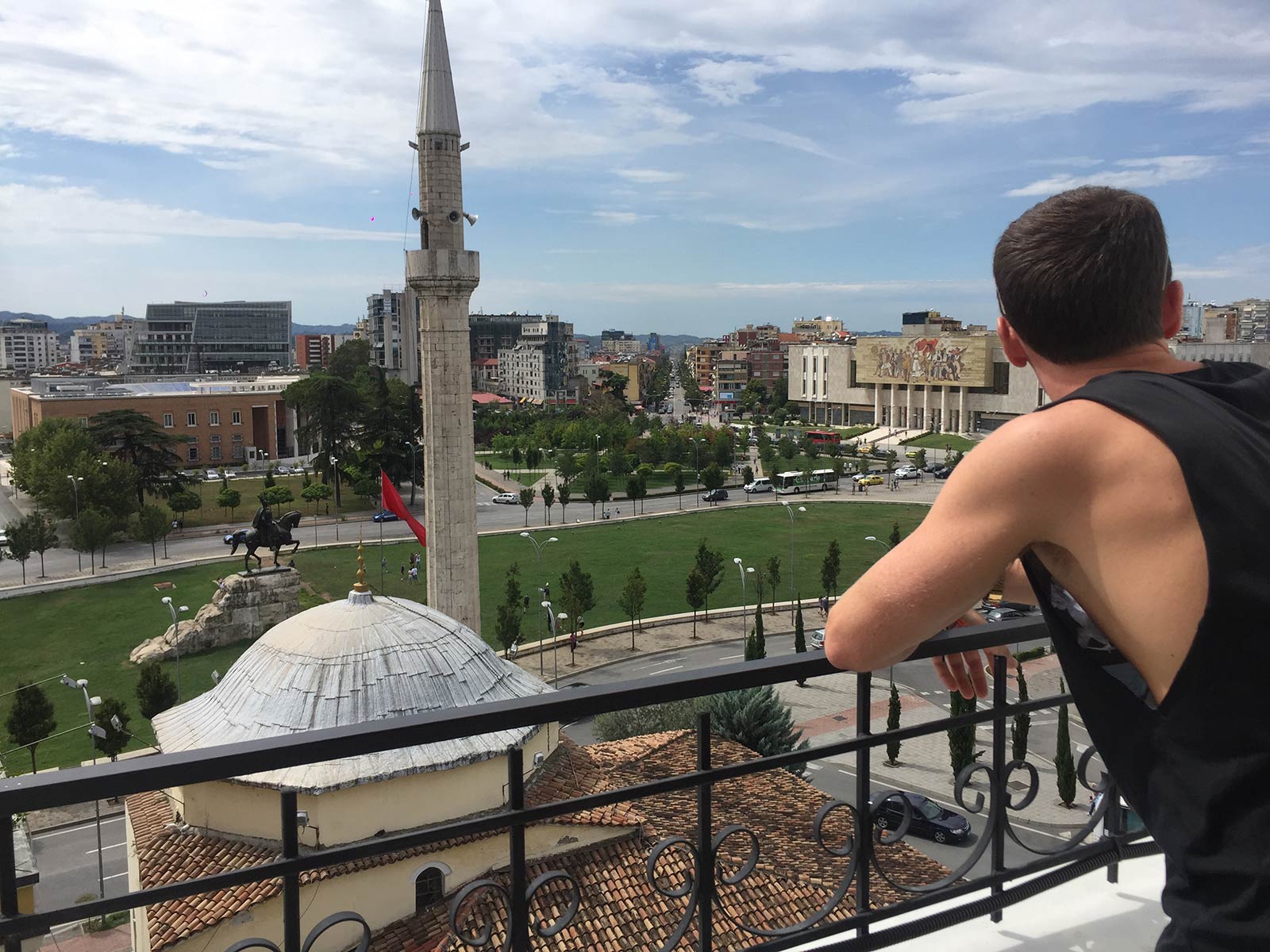 South of Sofia in the Rila Mountains is the largest Orthodox monastery in the country. Known to be one of the most important religious centres and is pictured on the country’s banknotes. 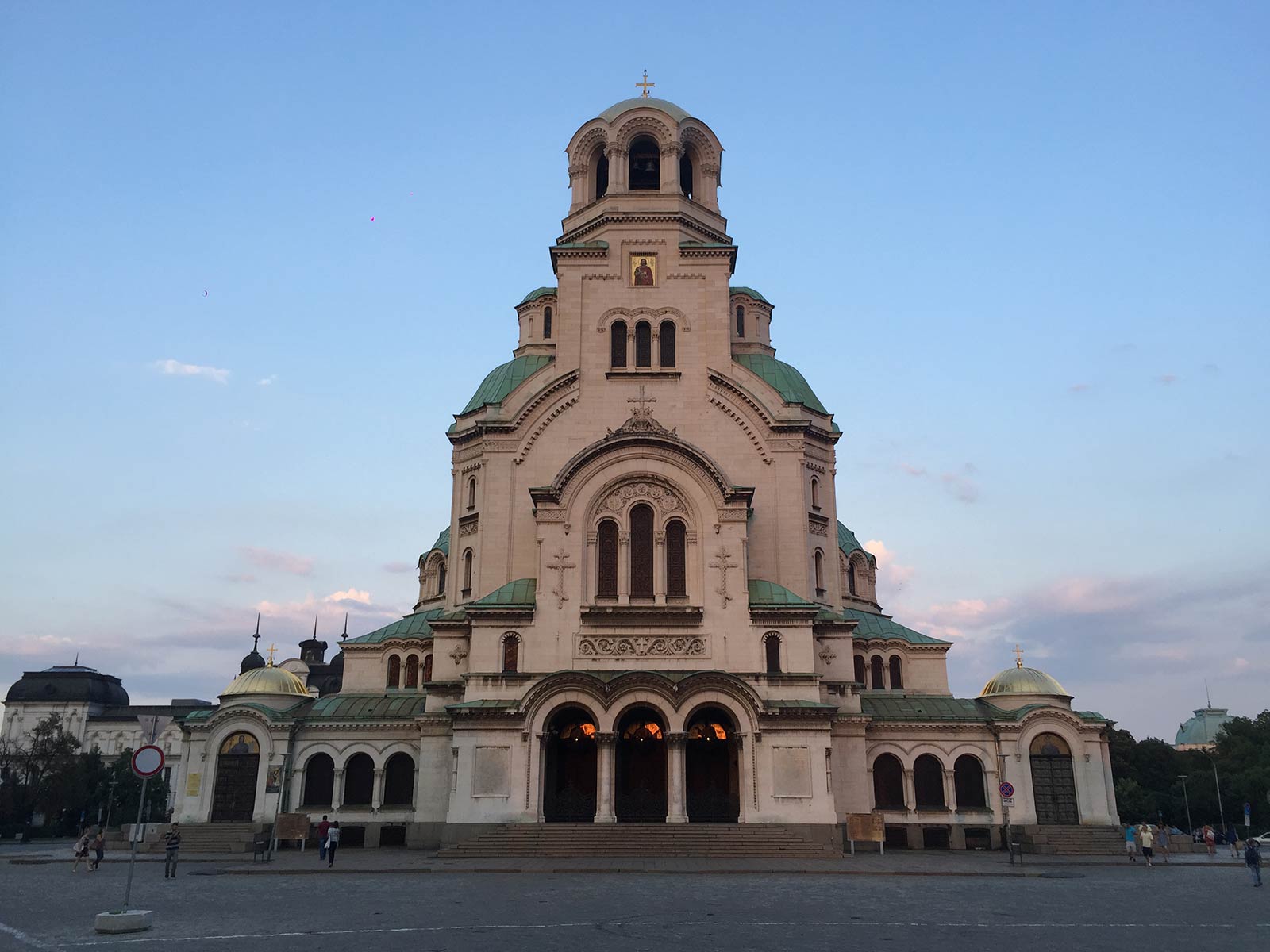 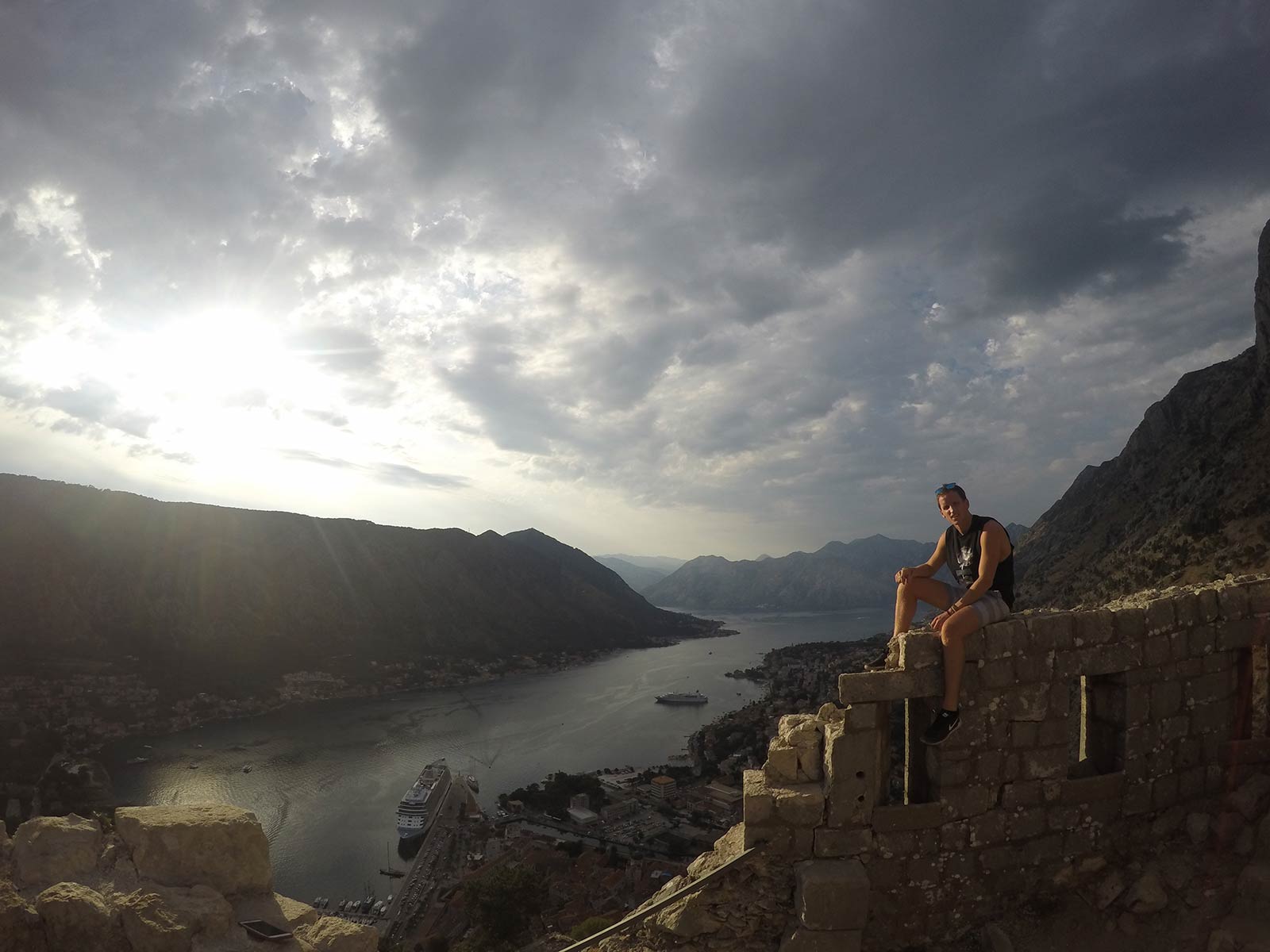 What a place the Balkans in and my only regret being not staying around to see more beaches!

After a few weeks Sanny headed back while I continued onto Istanbul, a city I was unsure of the begin with but would end up loving! Click to read.

This is episode 1 of The Eastern European Series To view more, click here. 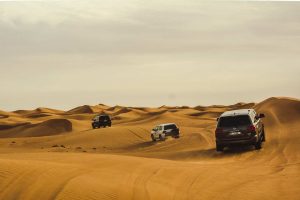 SAFARIS IN DUBAI & WAFFLES IN BRUSSELS 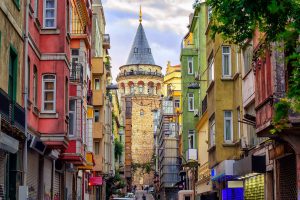 BEING ASKED TO STRIP IN ISTANBUL 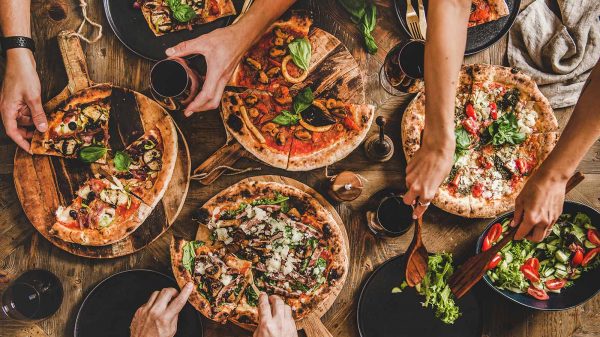 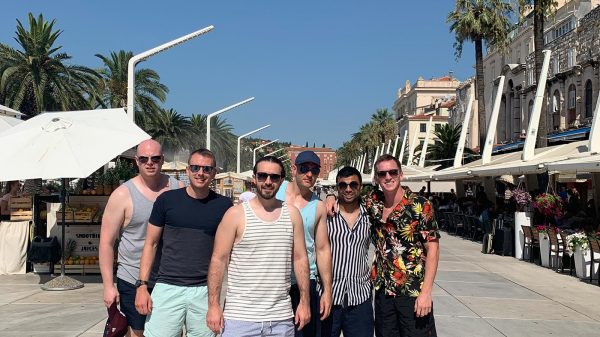 THE BOOZE CRUISE IN SPLIT THAT WASN’T